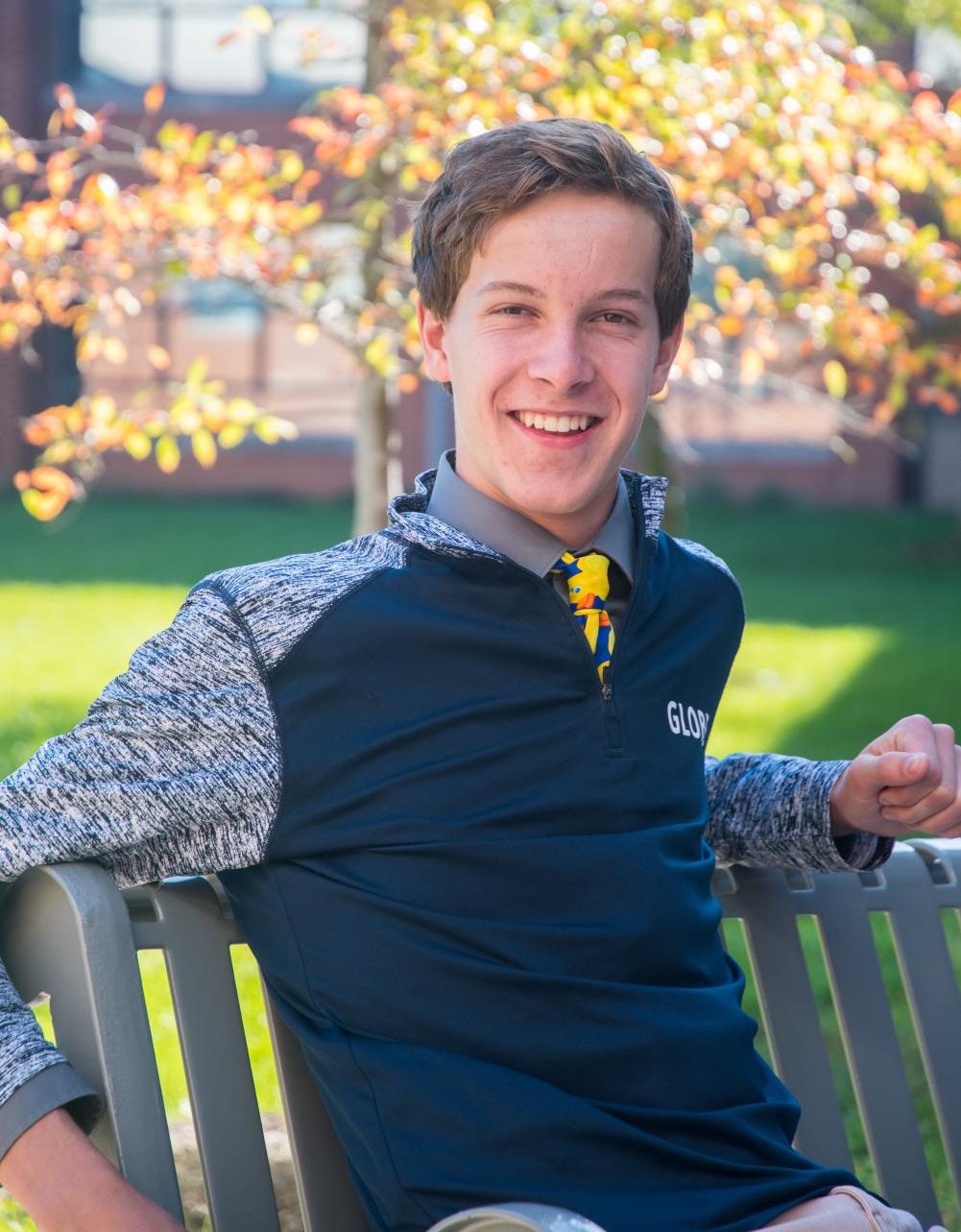 When given a choice between living in an affluent society like the United States, or a third-world country like Nicaragua, the majority of Americans would choose – without hesitation – to reside in the preceding option. When the American is asked why they would rather live here, they typically do not have an answer because living in America – they believe – is the obvious choice. To me, the answer is not so obvious.

Four of the past six summers, my family and I have traveled to a small community called Nejapa that rests within the walls of Managua: the capital of the poorest country in Central America, Nicaragua, according to the CIA. The town is filled to the brim with pride and joy, replete with Nicaraguans, full-time missioners and free-range livestock. The dirt roads are hardly big enough for a standard school bus. We journey with a local mission group through a St. Louis church to build classrooms in a school, help the community by donating supplies to the local hospitals and spending time with the sick and elderly, and, of course, the kids and families.

In Nicaragua, a smile goes a long way. Needless to say, one should not rely on the universal sign as their sole method of communication. It turned out that much of the group did not speak Spanish, the official language of Nicaragua. So, our group elected to solve this problem by hiring a local Nicaraguan to be the designated translator. Emilio, a medical student, was a cordial and eloquent young adult: an outstanding candidate for the task. Emilio helped with essentially everything: from ordering the fried chicken at the local restaurant, to frantically explaining to the armed Nicaraguan military that we were in their country legally.

Emilio is now long past his translating days and currently heads a small medical clinic in a secluded mountain village to the north of Managua. The river water in the town is undrinkable to anybody but the inhabitants of the village, even Nicaraguan native Emilio. For this reason, Emilio is forced to travel hours on horseback, foot and bus in order to purchase purified drinking water, which he must do every few weeks. In addition, the village enjoys little variety in the food they consume. For all three meals, Emilio ingests rice with a side of beans. After the requisite two years in the village, Emilio will receive his degree and begin working as a doctor in a public hospital. Unlike in the United States, being a doctor is not a very lucrative profession. Emilio’s circumstances are, to many Americans, unrelatable. The lifestyle of this society is eye-opening, even to a Nicaraguan native. But Emilio does not mind the situation in which he currently resides. He is grateful for the opportunity and lives his experience in the fullest way possible. Emilio is giving back to those with less than him, even if it means delaying certain necessities.

Coming back to the states was more of a culture shock than leaving the country.  In Nicaragua, I experienced very limited access to technology and was forced to socialize with others – an occurrence all too intimidating and nightmarish to many Americans. As I walked from the airplane to the Dallas gate officially entering the United States, the very first thing the I noticed was the posture of the common American: head down, hands out, phone in hand. After a four hour flight free of internet and service, the old me would have immediately dug his hand into his pocket to check social media. Until seeing all these citizens holding what I previously considered a rectangular bauble, I did not think to take a glimpse at what I now realize is truthfully a luxury item. One week earlier, my head would have been down glaring at the object in unison with the majority of my fellow Americans. Now my head is up with the majority of my Nicaraguan friends. The eight days I spent without access to my phone were the eight days that I felt the freest of stress and anxiety during my whole summer. Most villagers of Nejapa, and all of Emilio’s villagers, have the luxury of constantly living with this drama-free mental state. To me, this seemingly trivial idea is enough to make me pack my bags and move straight to Managua, regardless of unimportant statistics provided by the American government. Statistics from an affluent society have no say on whether or not a society is fit to live in. If I was asked where I would be most willing to live, I would, without hesitation, answer Nejapa.