As of 2017, the psychoactive drug marijuana has been legalized in some way in 29 states and Washington D.C. Eight states and the capital have legalized the drug for recreational use. While cannabis is still federally illegal and not yet regulated by the Food and Drug Administration, many states are passing new legislation to legalize marijuana -- and Missouri could be next. The Globe investigates the facets of this controversial story and how it applies to Clayton as well as the rest of Missouri. This issue is one that hits close to home now more than ever. *Names have been changed to protect the anonymity of the individuals. 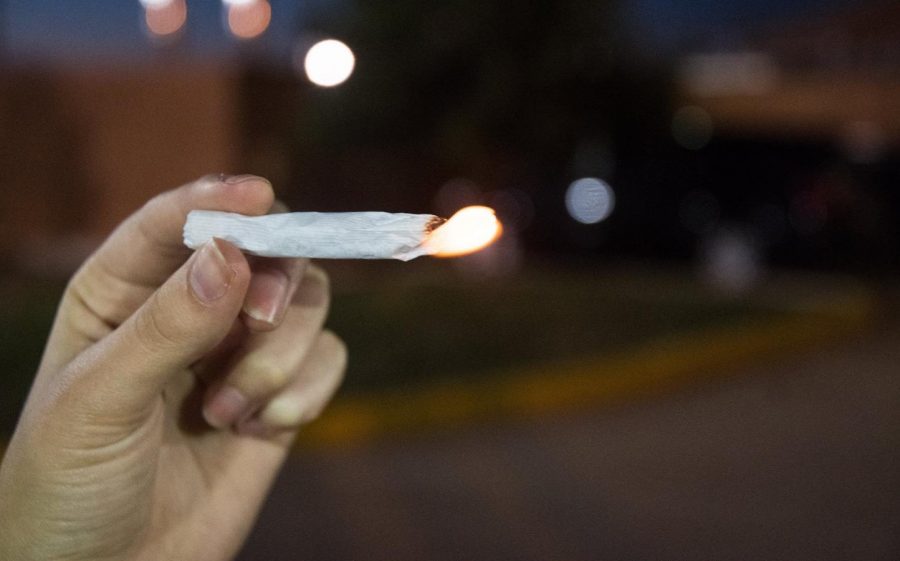