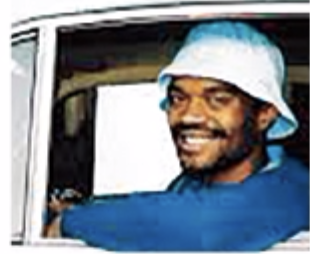 Texas rap group and boy-band Brockhampton achieves greatness again with Saturation 2. This album follows Saturation 1 with the same track count and similar progression throughout the album, opening with nocturnal bangers and slowly transitioning into lighter tracks while having darker cuts, such as Junky, throughout. The beats on the album are dense and vary from the light synthy melodies of Sunny to the dark Asian influence on songs such as Fight and Junky.