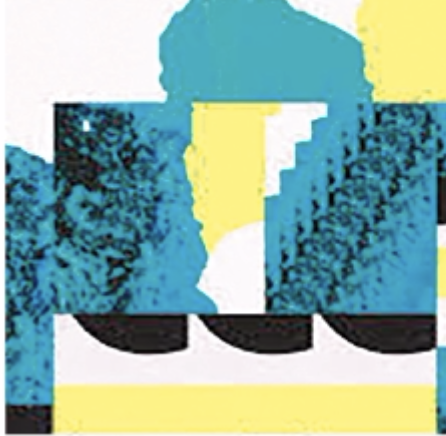 The Irish house group Bicep released their debut album, self titled Bicep, and it is a wondrous combination of multiple House sub genres. This album is very minimal and hard to fully appreciate on the first listen, but the light melodies and pin perfect production makes this project a dynamic display of house production. It envelopes you in its sound and mood which can be heard especially on Drift and Opal. Although the repetitiveness on tracks such as Orca and Kites can feel tiresome, the other tracks hold this album up to be one of the best Dance and House albums this year.