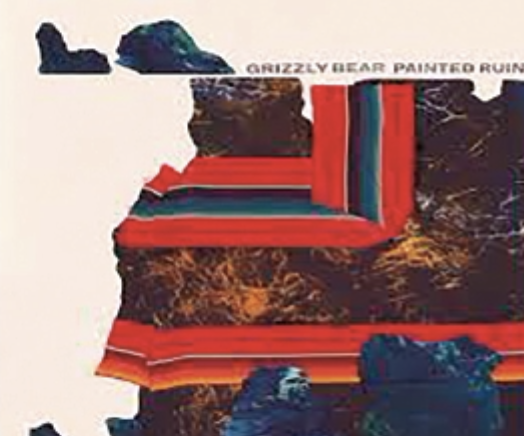 New York indie band Grizzly Bear continues to show their mastery of alternative rock on the album Painted Ruins. The catchy guitar riffs and drums are a delight to listen to, the vocals on this album are chilling and the production and mixing is masterful. It is consistency is also somewhat of a downfall to this album as the singles sound very interchangeable and do not stand out. With the exception of Neighbors and Three Rings, the singles on this album seem to heavily rely on one another. However, Painted Ruins still stands as one of their best albums and is quality throughout.