The GLOOB: A Canonical Controversy

The CHS English Department faces a controversy over the infamous 11th-grade yearlong assignment, the author project, when students try to write theirs on CHS English teacher and avid writer John Ryan. 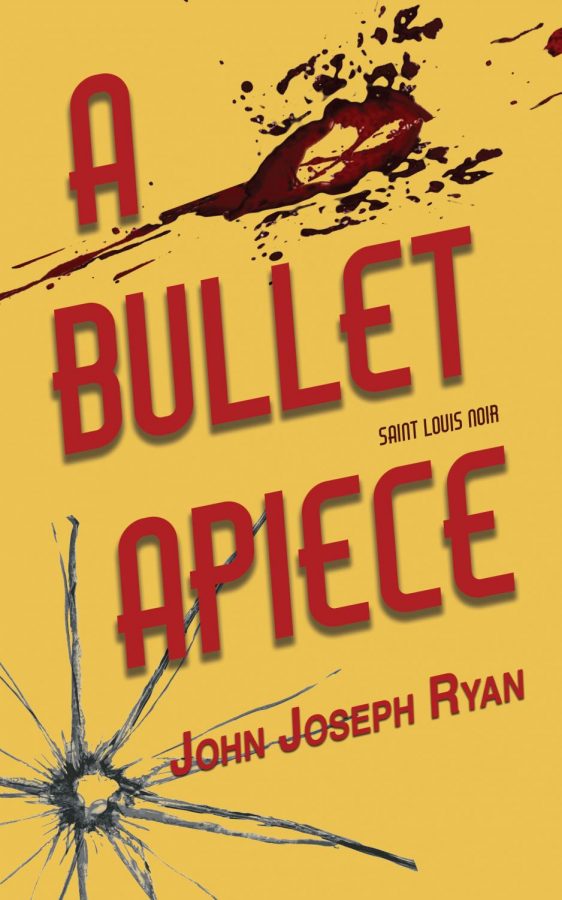 The CHS English department reportedly decided to refuse to let a student do his author project on fellow English teacher John Ryan, stating that Ryan is not considered a part of “the American Canon.”

Ryan began his career as an author by publishing his book A Bullet Apiece back in 2015. Despite pulling a 3.9/5 on Goodreads.com and a 4.5/5 across 32 customer reviews on Amazon, the CHS English Department, in a landmark case, ruled 4-3 that the book “just wasn’t author project material.”

“I mean, what was I supposed to say?” Honors American Literature teacher Deana Tennill said. “Though the book was well-written, you can’t really compare Ryan to authors like Mark Twain or F. Scott Fitzgerald. Also, without a biography and any critical essays on his book, you really can’t write a 10-12 page paper on it.”

Tennill’s position on the book is supported by fellow English teacher Adam Dunsker.

“I liked the book. There just wasn’t a lot of challenging vocabulary in it. My students can understand where I’m coming from; they need to learn as many new words as they can to be ready for the SAT. I thought some parts were a tad laconic; Ryan’s words are occasionally too facile. The idea of studying Ryan is just too unorthodox,” Dunsker said.

According to Ryan, he felt honored that a student valued his literature enough to want to devote months to studying it. However, when he found out the decision his colleagues made behind his back, he was devastated.

“It really hurt me on a deep level. I don’t know who my friends are anymore,” Ryan said. “I had this amazing aspiration of becoming the next great American author, and this just kind of crushed my dreams.”

For juniors and seniors in Honors American Literature, the author project is a year-long study of a famous American writer that requires students to read several of their author’s works and eventually write an essay. Many students dread this throughout the year, but for one student, the prospect of studying one of his own teachers gave him a new outlook on the project.

“I really am a fan of [Ryan’s] work,” said junior Dietrich Zafft. “But I mainly wanted to study Ryan because my grade was suffering and I thought that writing about a teacher here would be an easy ‘A’.”

This was not the first English department controversy that resulted from the publishing of Ryan’s book. Students in Ryan’s AP English Literature class report that after his book was published, Ryan dropped the standard curriculum in favor of a month-long analysis of motifs and characters in his own novel.

“It started with just a class discussion,” said Johnson He, a junior in Ryan’s class. “Then there were the quizzes, tests, and finally a 10-page essay. Luckily I got extra credit for reviewing it online. I didn’t even read the book, I just used Shmoop.”