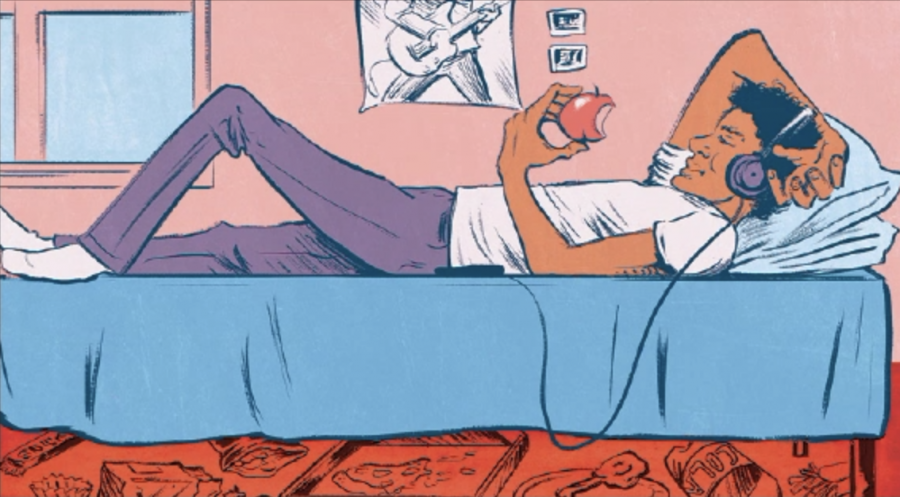 Most Millennials were in their teens or twenties when the 9/11 terrorist attacks happened. This and the Great Recession of 2008 impacted their lives immensely. The majority of Millennials entered the workforce in the early 2000s, but since the Great Recession reduced job openings, many were jobless and therefore were forced to move back to their parents’ home. Many judged Millennials based off these consequences, but those who judged did not fully understand the story. Additionally, Millennials and Generation Zs are the first generations to be impacted by the widespread availability of the internet. The internet allows quick and constant access to information all around the world. It has also changed the way we live our day to day lives, and the style of our generations’ cultures. Young people are constantly using the internet and other technology, as it has integrated into their culture. This is very different from what previous generations experienced; the concept of internet would be almost unthinkable thirty years ago.

Another criticism that are slung at Millennials and Gen-Zs are that they are lazy. Laziness is defined as the quality of being unwilling to work or use energy; idleness. Firstly, calling a whole generation lazy is inaccurate. Lazy people will be found in every generation. Next, while the younger generation may have expressed their dislike for work, nowadays, the standards of achievement and entry into elite schools are higher than they were before. For example, the way high schoolers take the SAT has drastically changed. A teacher once told my class that she did not study for the SAT and even attended a party the night before taking the test, yet currently, many students pay for workbooks, tutors, classes, and more in order to receive high scores.

If you ask any young person today, they will say that they are often told they are narcissistic. Selfies are often blamed as being unnecessary and excessive, but it is a part of today’s culture. While selfies are self-centered, they do not necessarily indicate narcissism. Narcissism is excessive interest in oneself, but often, people take selfies to boost their self confidence. With societal standards that are set for women and men, selfies are taken to raise one’s morale.

A final insult that Millennials and Gen-Zs are called is a “snowflake”. This nickname comes from the fact that many young people today believe that everyone is delicate and special like a snowflake. While there is truth in saying that everyone is different, “snowflakes” have a connotation of being overly sensitive. Many of our generation has heard a variation of, “When I was your age, I sucked it up. We didn’t complain.” Although this may be true, many Millenials and Gen-Zs believe that if there is a problem, there shouldn’t be a need to suck it up. Instead of ignoring the problem and covering it up, young people now believe that instead, it should be faced head on.

Despite all of these arguments that are put against the younger generation, we have a strength that underlines what we do: we stand up for what we believe. Whether it’s LGBTQ+ rights or racism, our generation is not afraid to stand up. Recently, teens have been taking action against guns after the mass shooting at Stoneman Douglas High School. Using social media to their advantage, they have been advocating and using their voice to express their opinions on gun control. These teens have forced the nation to think about issues many adults choose to find too difficult to solve. Our generation has taken action against what we believe is wrong. There will always be different problems with each generation, but it is important that all generations acknowledge them, yet also know their strengths so that they may become better than the generation before them.