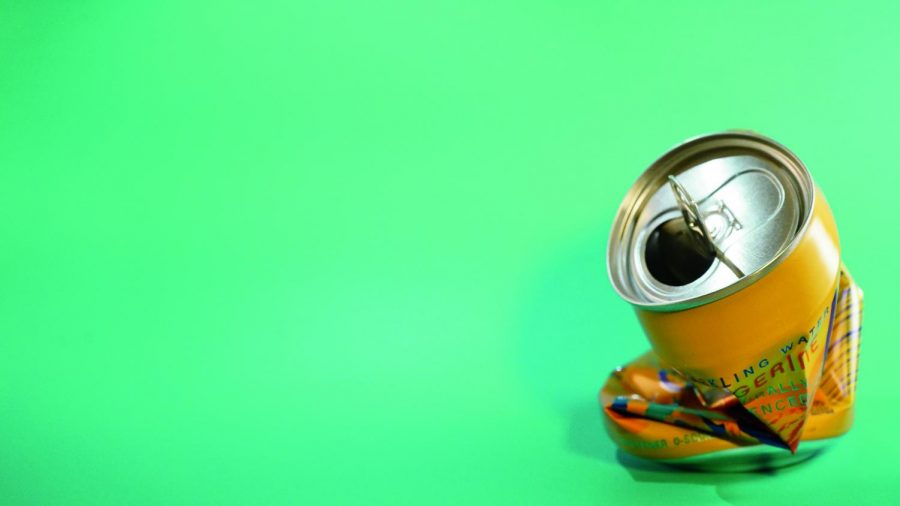 Simply stated, LaCroix is objectively a horrible product.
First and foremost, LaCroix tastes like runoff from a normal soda factory. It offers just enough essence of flavor to turn a stomach. In the 21st century, the average American has the means to occasionally treat themselves to a soda or juice outside of their normal water consumption. There is no reason to subject themselves to a beverage that tastes like they’re licking the mouth of another person who’s drinking actual fruit juice.
It confounds me that some individuals enjoy guzzling down a can of essentially liquid soda burp. It’s not even egregiously bad on a flavor to flavor basis; each of their products offer nothing palatable. Their “pure” variety tastes like you left ten pennies in a can of normal sparkling water, and the Coconut LaCroix is in essence sunscreen. An even though sparkling water happens to not be my cup of tea, I can still appreciate other carbonated beverages much more than a sad can of LaCroix.
Sophomore Emilio Rosas shared a similar sentiment. “LaCroix has a funny taste,” he said. “I prefer other sparkling water brands without the strange fruit flavors.”
And even disregarding the fact that LaCroix tastes like you Bing searched the term “soda,” its pretentiousness lowers my regard for the beverage even more. La Croix was founded in La Crosse, Wisconsin, and yet they chose the French-sounding name “La Croix.” Not only is it off-putting that this Cheesehead company chose possibly the most snobbish name possible, I now have people in math class correcting me that La Croix is actually pronounced “La Kwa” and how I should be more conscientious of my French. I also cannot respect a company that insists on calling grapefruit “pamplemousse.”
And to those who rely on La Croix products for hydration, I’m skeptical for your dental health in the future. A study from 2007 found that sparkling waters “demonstrated erosive potential similar to or greater than that of pure orange juice, an established erosive drink.” And while this is probably only a minor concern to the average Joe, the carbonic acid from consistently drinking multiple cans of La Croix everyday leaves me concerned.
Stick with water for the most part please. If you crave carbonation, go for a sparkling water or even just a normal soda from time to time. But I recognize the loyalty of the La Croix fan base, and so I guess I’ll just watch people gulp down another can of “pamplemousse” with a raised eyebrow.