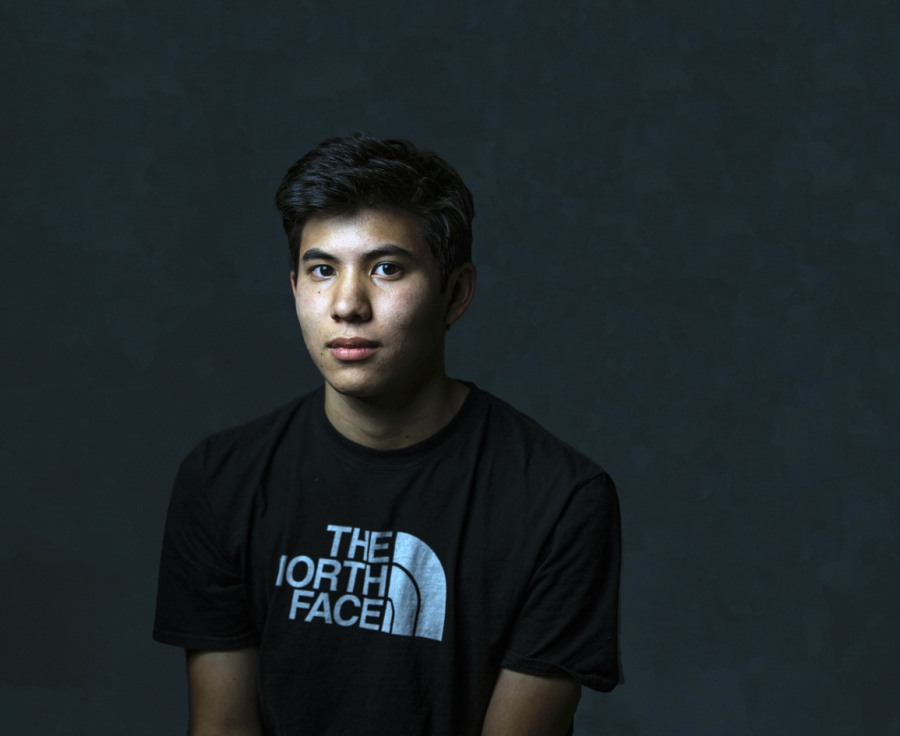 This past August marked my 18th birthday. This meant, aside from all the exciting stuff like becoming eligible for the draft and jury duty, I could vote. I was excited, after all, I’ve always found politics interesting, and I think it’s important for all of us to participate in our democracy. It’s what makes this country so great and it’s too bad that turnout is still just around 50 percent.

It was empowering casting my ballot. I felt a sense of real importance because I knew that day my opinion mattered the same as anyone else’s. So I’m grateful for that fact that I live in a country where I have a voice unlike so many others in our world, but honestly, I’m also glad that the elections are over.

It seems every election cycle is becoming even more nasty and bitter than the last. And I know that in our country’s history we’ve had some extraordinarily mean and dirty elections that probably make our recent ones seem tame in comparison. Even so, to my young mind, our current political climate seems more divisive and uncivil than ever. Increasingly inflammatory rhetoric and demonization of the “other” has lead both sides to grow farther apart. Its seemingly become impossible today to have a conversation about politics without it breaking down into an angry yelling. And that’s sad.

This country was born on the back of fierce debate, people with vastly opposing views came together to create our constitution. Our founders knew that the ability to get along with each other even you disagree was an essential part of a functioning democracy. For us to overcome our differences and come together to improve this country, we must maintain trust in our fellow citizens. By age sixteen, George Washington had written down 110 Rules of Civility in his school book, among them “Let your Conversation be without Malice or Envy.”

Civil discussion is something that we badly need in this day and age. Instead of looking for our differences, we should look for what we have in common. Instead of letting our disagreements separate us, why not our diversity unite us?

Too often, especially in highly partisan places like Clayton, people are quick to use labels and generalize the other side. If you’re a Republican, you become a racist xenophobe who hates gay people, or if you’re a Democrat, you’re a snowflake who wants open borders.

There is nothing more divisive than using these labels to assume. Our public discourse would be so much better off if everyone treated each other like the unique individuals they are and not stereotypes of their identity.

The Globe recently conducted a poll of 250 Clayton High School students’ views on politics, and one result stood out to me. Of the CHS students who identified as Democrats, 57 percent of them said that it would strain their friendship if they found out a friend voted for Donald Trump. It’s unfortunate we’ve gotten to this point. I understand that President Trump’s often inflammatory rhetoric can be very hurtful to many, but don’t let politics ruin friendships. There is just so much more to life than politics.

I’m reminded of Supreme Court Justice Ruth Bader Ginsburg and the late Justice Antonin Scalia who, despite being on completely opposite sides of the political spectrum, became best friends. The two went together on vacations and enjoyed their shared love of opera. After Scalia’s death, Ginsburg described Scalia and herself as “best of buddies” and said that “It was my great good fortune to have known him as working colleague and treasured friend.”

So I hope at the end of the day, everyone can look at the people around them and not see Democrats or Republicans, but see friends. After all, our America needs more friends now than ever.