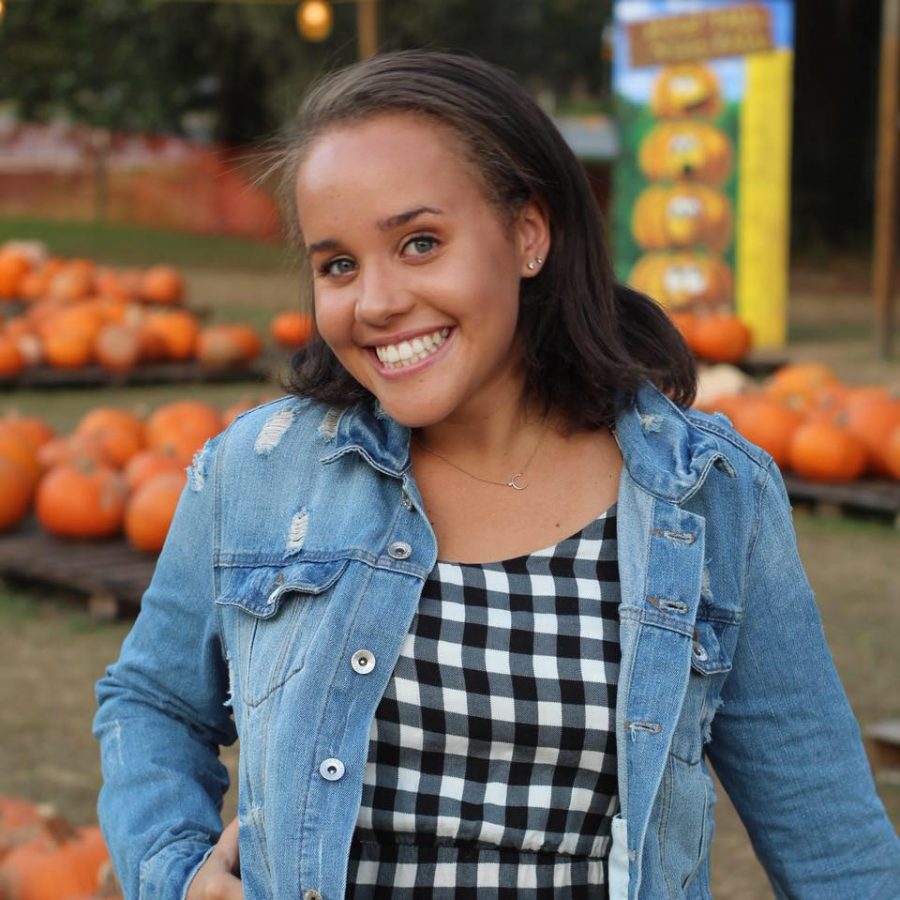 Camille Respess, Class of 2017, is studying journalism at the University of Florida.

Camille Respess, Class of 2017, currently attends the University of Florida (UF). During her time at CHS, she was the co-president of Green Club, a Link Crew leader, a member of the girls’ lacrosse team, a Community Service Club member and the editor-in-chief of the Globe.

Respess’ deep passion for journalism reflected how much time and effort she put into the Globe. Writing over 50 articles, several being major cover stories, she displayed tremendous leadership and dedication to the journalism community. Respess reported on issues mostly focused around education. With the cover story State of Mind, she reported on the mental health of students at CHS. With the completion of a major three-part series of the Globe called Separate and Unequal, Respess and the Globe went on to uncover the injustices in the St. Louis metropolitan education system and its huge division in education quality. Her stories won numerous prestigious national journalism awards such as the National School Press Association Pacemaker Award and the Brasler Prize.

Journalism has been a big part of Respess’s life. As the assistant project editor of the Trace, she helped shed light on America’s gun violence through writing obituaries of children who have died since the Feb. 14, 2018 shooting at Parkland. She also worked as a news intern for the Riverfront Times, a long-form reporter, curator and radio host for WUFT News (News and Public Media for North Central Florida) and a University administration staff writer of the Florida Alligator. Respess challenged herself to reach out within her community and address its issues.

“I think journalism has impacted my life because it was opened up opportunities to think about many different facets of my life, our lives and the lives of people who have nothing to do with me. And because of that, I have grown a sense of responsibility to tell those stories and shed light on things that I think that there should be conversation about, whether that is education and how unfair our education system is or how our country has a horrific gun violence issue. I was able to be a part of telling that story. So I think that journalism has impacted me because it allowed me to act on things that I cared about in a way that I have been able to feel like it was impactful.” Respess said.