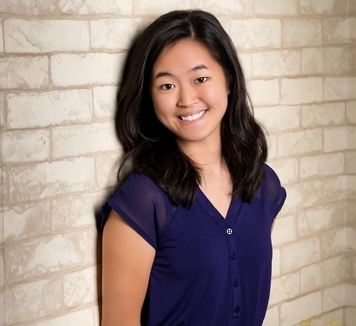 Shiori Tomatsu, Class of 2014, is currently studying at a medical school.

For a perfectionist like Shiori Tomatsu, making even a small mistake could become a major source of stress. When she was a freshman in high school, Tomatsu, a flutist, auditioned for the St. Louis Symphony Youth Orchestra and was devastated when she didn’t make it. Although she warns people against it, Tomatsu started to practice for eight hours per day, intensely motivated to get in, which led to her future acceptance into the orchestra and other later successes as a musician.

“It’s okay to fail,” she explains, “As long as you’re willing to bounce back and work hard.” She now appreciates her failures, as they helped her to push her to grow and become successful.

A CHS graduate in the Class of 2014, Tomatsu devoted much of her time during high school to music. She played with several bands and orchestras outside of school and also helped to create new opportunities for flutists at Clayton by starting the flute choir. She was able to juggle her many activities, which also included several non-music-related extracurriculars, because of her passion for them. She continues to play flute past high school, having majored in music at Yale.

Although Tomatsu has a passion for music, she ultimately decided to pursue medicine, as she is now a student at Sidney Kimmel Medical College. Despite her struggle with choosing between career paths, she is glad that Clayton allowed her to explore both subjects.

Clayton also helped her learn to balance all of her interests and spend her time and effort wisely. Tomatsu has been witness to several of her peers exhausting their passions by overworking. She expresses the importance of taking breaks for the sake of mental health.

“Work hard, but not too hard,” Tomatsu said. “Don’t burn yourself out.”