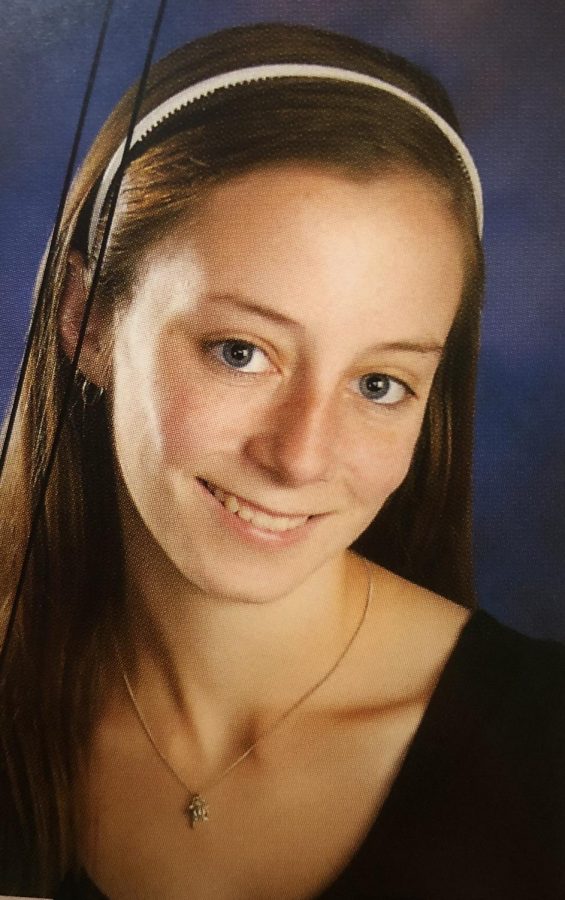 Anna WIdder, Class of 2015, is studying as an undergraduate at Stanford University.

This is how current Stanford University senior Anna Widder described her approach to school. A member from the CHS graduating Class of 2015, Widder has a genuine passion for learning that distinguishes her from many of her classmates. She made the most of the courses available to her at Clayton, and, because she enjoyed taking physics and Latin in high school, is now majoring in Engineering Physics and Classics.

In addition the heavy workload of her classes, Widder also took on several extracurriculars, both academic, such as TEAMS and WYSE, and athletic. Widder was on the field hockey, soccer and swim teams. She continues to explore different sports now as an épée fencer on the Stanford team.

She is glad that she used her time in Clayton to discover what she enjoyed, contrary to the many students at Stanford whose sole aspiration had been getting into the school. Now, she explains, those students are left feeling lost.

Widder is saddened by the competitive, college-centered atmosphere at Clayton, which she believes can be toxic to students.

“Just help each other. You’re not really competing for spots anywhere. If you are all excellent, then excellent colleges will accept you all.”

She hopes that students can work with each other, rather than against each other, in order to achieve their goals.

Widder encourages students to focus on their passions and to appreciate the present while they still can.

“There are things about home and about high school that will go away,” Widder said. “Go play fetch with your dog!”