Could hydroponics save the world? 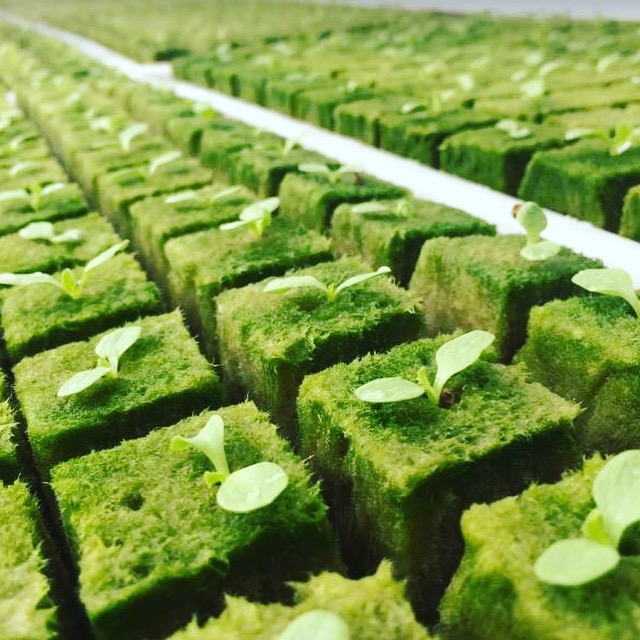 Hydroponic farming is a small part of hydroculture, which consists of growing plants without soil, using only mineral nutrient solutions in a water solvent and special growing medium such as coconut coir, perlite, or gravel. Hydroponic farming provides a more sustainable environment for growing. With growing effects of climate change, large import systems, and large uses of fossil fuels and land scarcity, hydroponic farming helps relieve these problems in our environment.

Hydroponic farming also allows for more localized growing systems. Food is often imported long distances into cities from different countries, but urban vertical hydroponic farms could create an easy access farming system that integrates into various urban architecture. Hydroponics could be implemented in developing countries, which could help reduce hunger worldwide. Hydroponics use a commercial battery, which allows for the saving of excess energy to be stored for later use, reduces the use of fossil fuels. Reducing the use of fossil fuels also limits our production of carbon emissions that are responsible for much of the greenhouse gases produced in agriculture. Importation also requires a lot of transport energy that could be saved by localizing farming.

Food can be grown in land-scarce environments since hydroponics allows for a more dense growing situation.

In London, there is a hydroponic farm 33 meters underneath the surface of the city, Clapham, which was created in 2016. Instead of using sunlight, they used LED lights in the underground system. Steven Dring, who partly founded project Growing Underground, says, “We have a growing population and a finite amount of land. We’ve got to find other spaces to grow in.” The leafy plants they grow require almost no space and take little time to grow. Moving underground frees more space on the surface to grow larger crops or to keep more livestock.

Kameoka, a city in Japan has created a plant ‘factory’, Kyoto Prefecture, which has the ability to produce 20,000 heads of lettuce each day. These plants are grown in an environment with no sunlight, no soil and no rain. They are grown in vertical arrangements underneath LED lights that are programmed to turn on during the day and shut off at night, much like the patterns of natural light. The facility has been growing lettuce in these conditions since 2006, and the plants are completely healthy to eat.

Hydroponic farming, a more compact way to produce more food, could move the world into a more stable state, reducing hunger and saving space. It creates a more sustainable and predictable way to farm and reduces fossil fuels that are overused in agricultural processes. Hydroponic farming is farming of the future.