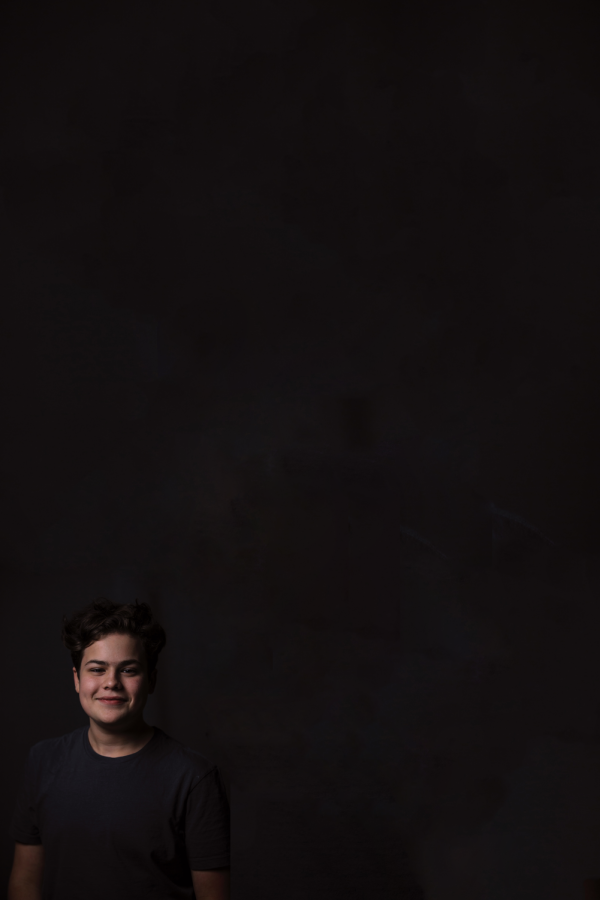 At the end of this year, I will have completed my 12th year in the Clayton School District. This means I will have experienced 12 different grades, countless teachers, three buildings and numerous different school board elections.

I remember my first day of kindergarten like it was yesterday. I was crying, holding onto my mom as children were being shuffled inside from the playground to the hearts, stars or diamonds classroom. I spent six years walking the halls of Captain Elementary. Some would say those were some pretty great six years. But as all great things do, my time there came to an end. I found myself moving through three years at Wydown where I performed in Integrated Arts productions and ran around the field numerous times as ordered to by Coach Knight. Finally, I transitioned to the high school, where I am now, writing this letter in the middle of one of my classes.

What means more than just the education Clayton has given me is the outside opportunities that I’ve had because if it. So many things go unnoticed, like the ability to write an email to schedule an interview from the skills I’ve learned in English. Or the ability to engage in thoughtful conversation based on the skills I’ve learned from sharing my thoughts in AP World. Or the ability to problem solve in a variety of ways from the out-of-the-box thinking I’ve learned in math. And finally, the journalism skills I learn at 7:25 a.m. three days a week. These skills have led me to become an accredited press member at the White House, and covering the Sacramento Kings game and National College Football Championship to name a few.

Not only did those skills come from the teachers I directly interacted with on a daily basis, but they were also influenced largely by the decisions made just a couple of hundred of feet away from where I go to class every day, by the School Board.

A school board marks the center of any school district .

It is comprised of the district’s decision makers and is a representation of what the community’s voters want to see for the future. And for the most part, that representation in Clayton has been comprised of middle age adults who may or may not have a direct connection to the District other than residing inside the city boundaries. Clayton consistently ranks as the number one public school in Missouri, followed by one of the top in the country, but how do we continue to stay on the forefront of school innovation as we face changes and fight for student voice?

Just this week I donated to the Student Press Law Center while at Mizzou. SPLC fights for student journalists who are being censored by administration. While Clayton doesn’t face this issue, we can always expand our reach for student voice, including adding a student to the school board. This communicates that our voice counts as much as anyone else. It puts students first. I am grateful that I go to a district that supports students’ freedom of expression, a district that trusts high school students with open campus, a district that empowers students to be the agents of their own learning.

I want to see the School District of Clayton take the next step in empowering student voice and decision making. Allow a student to have a seat at the table where the decisions are made about students.