Superintendent Sean Doherty has announced school closure until the end of the school year. 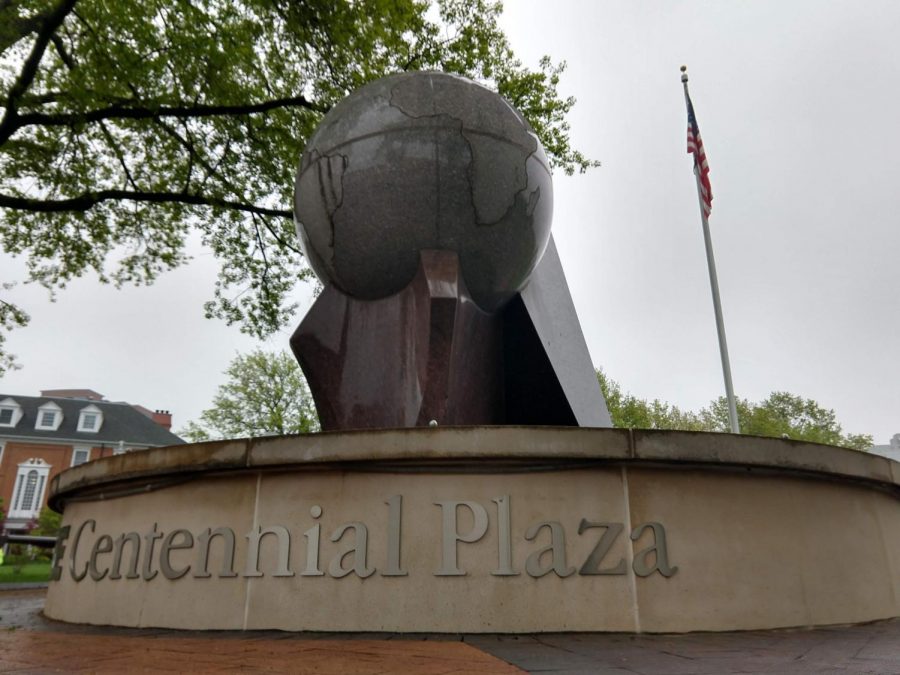 The School District of Clayton has announced that it will be closed until May 28, 2020.

On April 9, 2020, Superintendent Sean Doherty announced that the School District of Clayton would join other districts in Missouri and close school until May 28 due to the Coronavirus pandemic. The School District of Clayton will extend Continued Learning during this time.
As of April 9, 2020, there are 1,302 confirmed cases of COVID-19 and 26 deaths in St Louis County, and 452,582 confirmed cases with 16,129 deaths in the U.S. Missouri is following the footsteps of other states such as California, Kansas, Oklahoma and several others in school closure.
“We believe that this decision…is one that we must make in order to mitigate the spread of COVID-19, and to ensure the health and safety of our community… as much as I don’t like this decision, it is a needed decision,” Doherty said.
As a result, all activities that occur after April 22, including graduation, have been either cancelled or postponed. Graduation has been tentatively rescheduled for July 23, and administration will be inviting some seniors in the following week to get additional feedback and ideas. Plans for fifth and eighth grade promotion ceremonies will be provided in the coming weeks.
Administration is working to make adjustments in relations to the grading system and what report cards will look like for the rest of the year. As of April 9, 2020, no finalized decisions have been made.
Summer school will also not start in June as originally planned and more information about summer programs will be shared in the following weeks.
The Center for Disease Control and Prevention (CDC) recommends socially distancing yourself and self quarantining for 14 days if you suspect you have Coronavirus.
The CDC recommends washing your hands for at least 20 seconds with soap and water, using hand sanitizer that has at least 60% alcohol, avoiding close contact with people, avoiding touching your face, and covering your mouth when you cough or sneeze to prevent the spread of the virus as well.