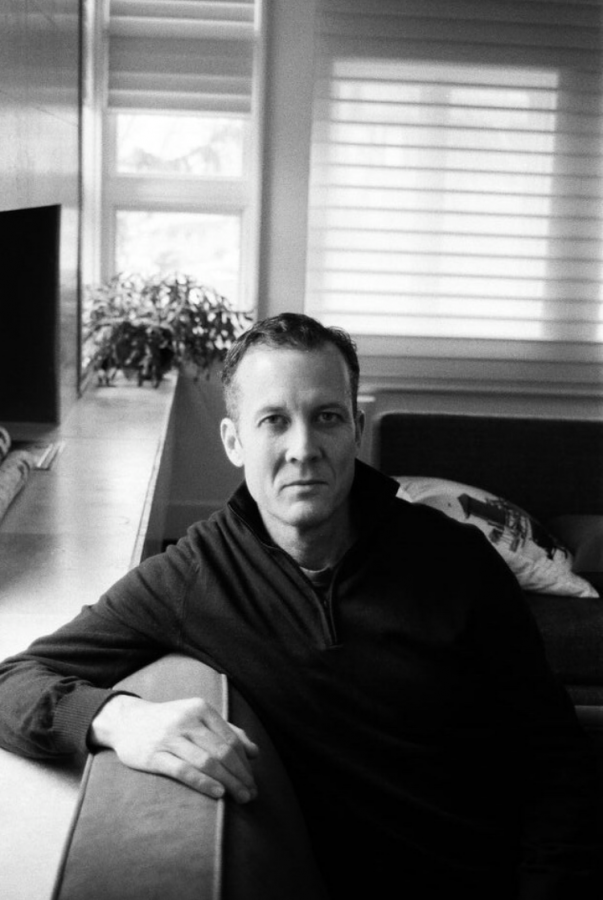 Dr. Ed Ferguson spends most of his time in the hospital during this time.

When he’s not working in the Emergency Room, Clayton parent Dr. Ed Ferguson enjoys going go-karting with his kids, biking and soap making. Recently, however, because of the COVID-19 pandemic, Ferguson has spent most of his time at the hospital.

Ferguson has been an ER physician for 19 years and currently works at Mercy Hospital. Mercy started treating higher numbers of COVID-19 patients near the end of March. Right now, they expect their peak number of patients to occur sometime near the middle or end of April. But these numbers are changing everyday.

The influx of patients has brought new challenges. For example, the shortage of medical supplies, beds and ventilators. Like many hospitals, Mercy is taking proactive measures to reduce these shortages.

“One of those things is having each person wear the same mask as long as we can. And then once we’re done with it, then they have a way that they can recycle the mask” said Ferguson.

The hospital is also building more emergency beds and having physicians from other departments help in the ER.
Besides the lack of the supplies, COVID-19 has created additional challenges, some of which have to do with the nature of the virus itself. One thing that Ferguson and the rest of the medical community have never experienced before are patients with extremely low oxygen levels who don’t feel short of breath.

“[Before treating COVID-19 patients,] normal oxygen saturation would be somewhere above 92%-93% and if we would see somebody with an action level of say, 87%, that person would be considered to be extremely sick and would probably be admitted to the ICU. However, we’re seeing people that come in that are young and otherwise healthy that have oxygen levels even in the 50% range. And that’s a person who normally would not survive and they are sitting there playing with their phone” said Ferguson.

This phenomenon is changing how hospitals treat sick patients. The typical course of action would be to put everyone with low oxygen on a ventilator but, because of the shortage of ventilators, hospitals are having to reevaluate this treatment.

“What we don’t know yet is whether or not those patients will do better if we just let them stay with a low oxygen level for a period of time and not put them on the ventilator,” said Ferguson.

Another difference between COVID-19 and other infectious diseases is the huge range in severity. While some patients are completely asymptomatic, others require hospitalization and can die.

Additionally, medical personnel are finding it difficult to predict who will experience the worst symptoms.

“Initially we thought that we could identify risk factors for who is going to get really sick and who wasn’t. And it’s becoming clear that even though there are risk factors, patients with no risk factors become severely ill,” Ferguson said.

One final impact of the virus are its negative effects on mental health. Because of the social distancing measures, many have been feeling anxious and lonely. Calling friends and family and trying to stay connected virtually can help alleviate some of this stress.

“I think it’s important to recognize that in addition to taking care of ourselves physically by preventing the disease, we should not underestimate the psychological impact of social social distancing” Ferguson said.