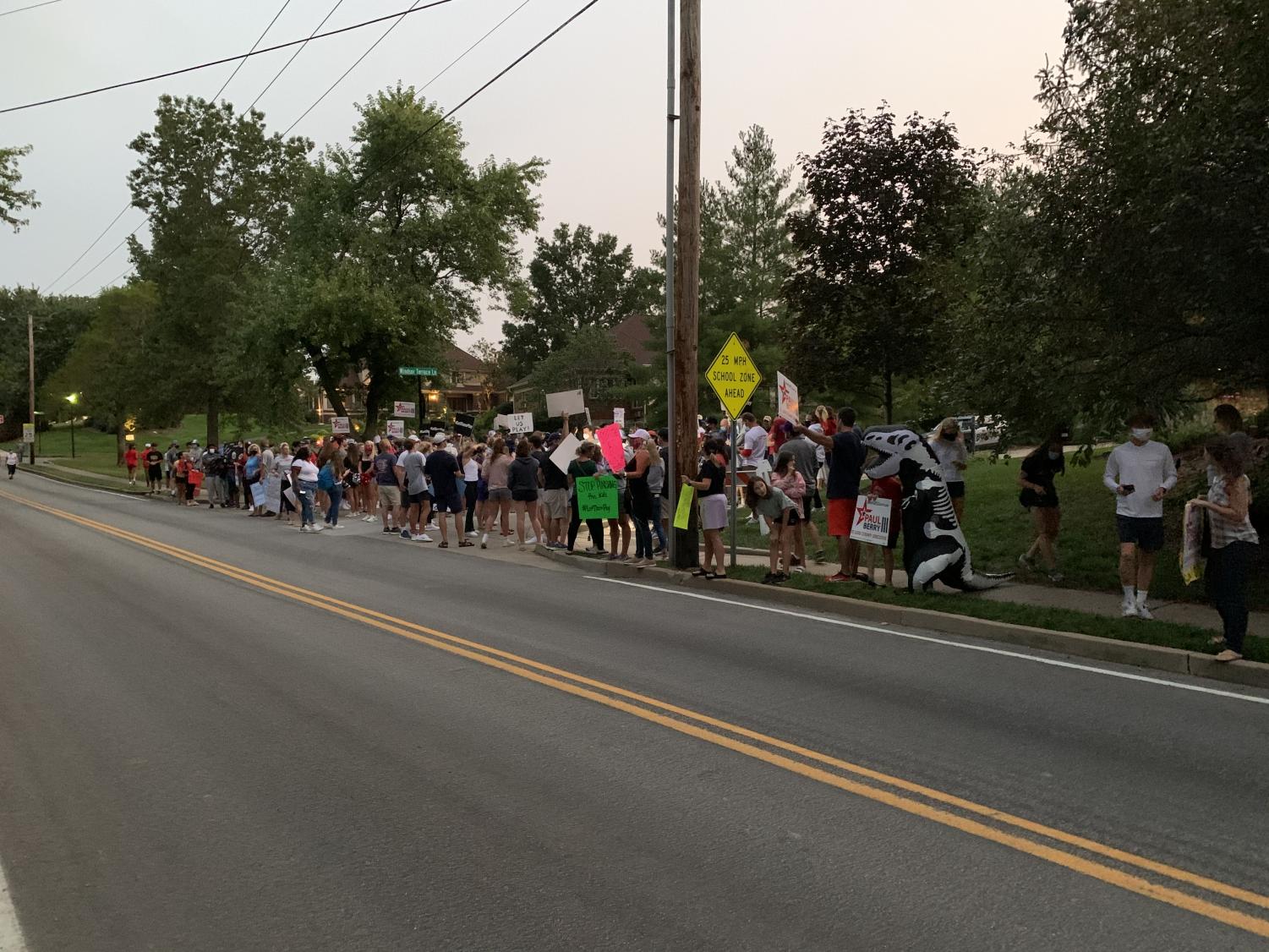 Ralliers group together at the base of Sam Page’s street of residence. (Owen Auston-Babcock)

Ralliers group together at the base of Sam Page’s street of residence.

Supporters of the #LetThemPlay movement rallied Sunday outside the home of St. Louis County Executive Sam Page after his decision to ban certain sports' competitive seasons.

Around 6:30 in the evening of Sunday, September 13, cars began to trickle down N Spoede road, searching for the residence of St. Louis County Executive Sam Page. After being turned away by police upon trying to turn onto his private street of residence, they continued on and parked in the nearby Spoede Elementary School parking lot.

Out of the cars came groups of students and parents carrying signs reading “Let them play”, or campaign signs for Republican St. Louis County Executive candidate Paul Berry. Soon, a large crowd had formed at the foot of Windsor Terrace Lane, growing larger the sun lowered and the evening set in.

Ever since Page signed the COVID-related executive order placing restrictions on certain youth sports, frustrated athletes and parents county-wide have been voicing their discontent.

The order still allows for student athletes to participate in practices with their teammates, with certain limitations to the number of people and the area in which they practice. However, it does not allow for sports categorized in the “high-frequency contact” group to hold competitive matches between teams. Sports in this category include baseball, basketball, football, soccer, softball and volleyball.

Soon after the order was signed, frustrated athletes began to organize and spread the word of a rally outside of Page’s residence. The rally’s objective was to convince Page to overturn his previous decision and to permit for even the high-frequency contact sports to continue as usual.

The rally was set for 7:00 on Sunday evening, and participants were encouraged to bring masks or other face coverings. In total, over 100 people were in attendance, passing cars joining in with the encouragement of signs reading things like “honk for sports”.

“We’re here to try to get Page to overturn his ruling and let us play,” said Greyson Watkins, a member of the Ladue High School varsity soccer team. “As athletes, it’s just very important for our mental health.”

Other attendees agreed, arguing that the mental health of student athletes is just as important to their development as their academic studies.

I think for the mental health of student athletes it’s important to let us play.”

Olivia Williams, who plays in volleyball at Kirkwood High, agreed about the mental health aspect of sports. “I think for the mental health of student athletes it’s important to let us play. And if we’re already practicing it isn’t like cancelling games will limit our exposure.”

While some were at the rally only to protest Page’s executive order regarding sports, many were there in opposition to his office as a whole. With the County Executive election creeping up on November 3rd, Page’s biggest competition is republican candidate Paul Berry.

Berry’s campaign signs dotted the sea of ralliers, along with signs reading “Turn the page”, and “#ShutDownSam”.

Christine Porter, a supporter of Berry, explained why she supported him over Page. “He is for people’s rights. He believes people should decide on their own what to do. Some people here are against the mask mandate, some are just against government mandates.”

Porter also noted that many people felt it was unjust that Page’s son, who runs cross country, would be able to compete while other athletes would not. “It’s ridiculous… just a bit of a double standard… He’s becoming a dictator, taking away our rights,”.

Though the rally was focused on the COVID executive order, support for Berry permeated through the crowd, indicating that the discontent with Page did not end at the just the sports issue.
Though the executive order still currently stands, banning high-frequency contact sports from competing, the matter’s oppositional movement made up of student athletes and frustrated parents is doing everything in their power to revert the decision. As we move forward into this unprecedented time in both academics and sports, it is unclear what may change— and what the season will look like for student athletes in St. Louis County.

About the Contributors
Shane LaGesse, Editor-in-Chief 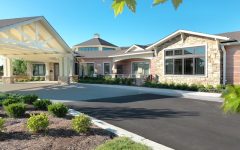 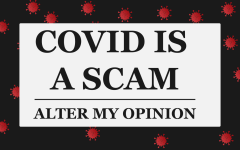 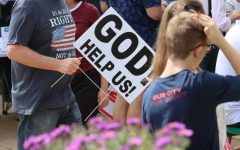 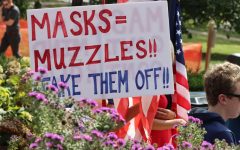 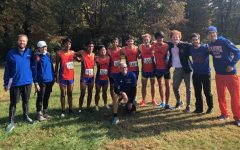