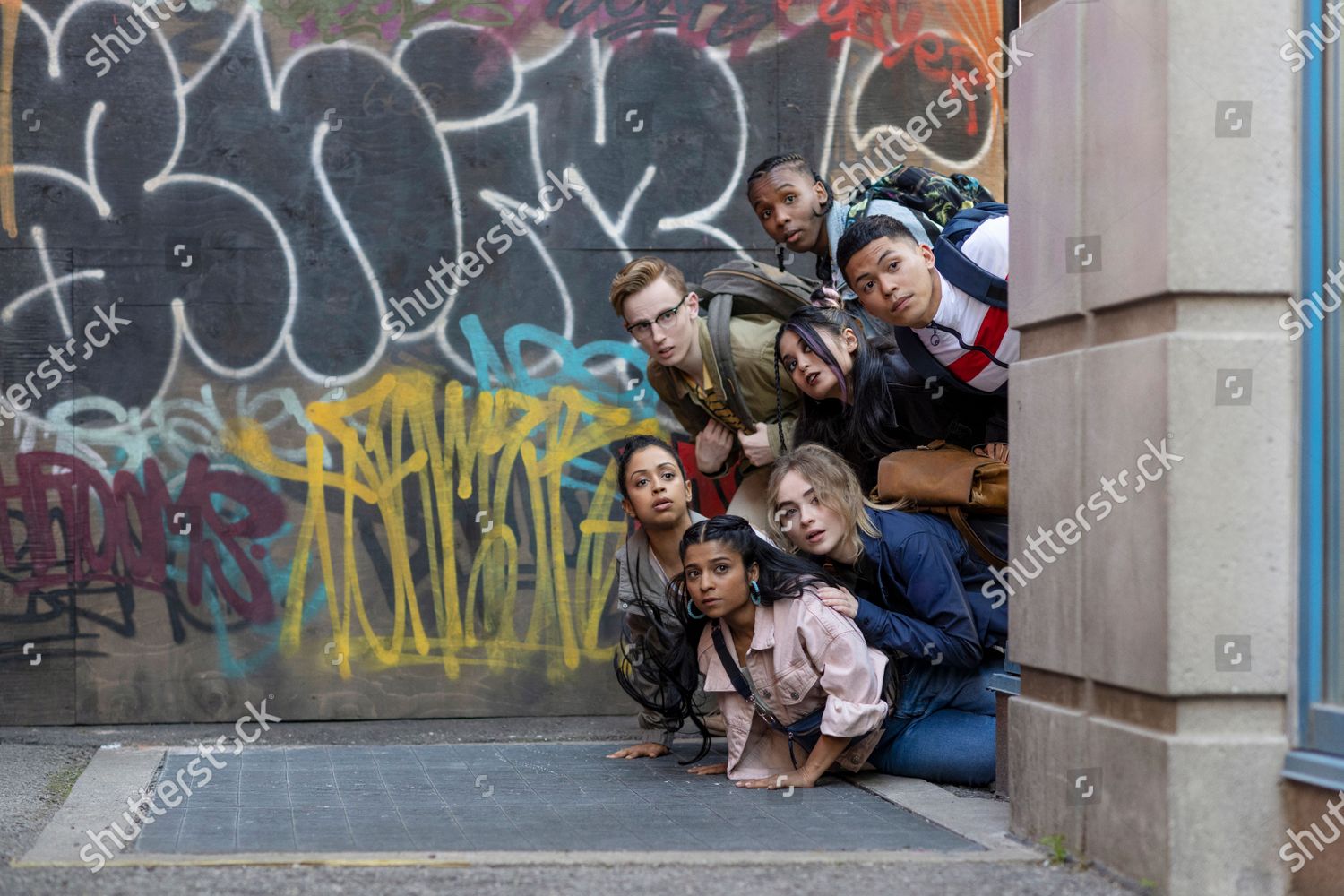 Lizy Koshy as Jasmine Hale, Tyler Hutchings as Robby G., Bianca Asilo as Raven, Nathaniel Scarlette as DJ Tapes, Neil Robles as Chris Royo, Sabrina Carpenter as Quinn Ackerman and Indiana Mehta as Priya ‘Work It’ Film – 2020 When Quinn Ackerman’s admission to the college of her dreams depends on her performance at a dance competition, she forms a ragtag group of dancers to take on the best squad in school…now she just needs to learn how to dance. (Elly Dassas/Netflix/Kobal/Shutterstock)

Lizy Koshy as Jasmine Hale, Tyler Hutchings as Robby G., Bianca Asilo as Raven, Nathaniel Scarlette as DJ Tapes, Neil Robles as Chris Royo, Sabrina Carpenter as Quinn Ackerman and Indiana Mehta as Priya ‘Work It’ Film – 2020 When Quinn Ackerman’s admission to the college of her dreams depends on her performance at a dance competition, she forms a ragtag group of dancers to take on the best squad in school…now she just needs to learn how to dance.

“Work It” is a new modern twist on your average dance movie starring Sabrina Carpenter, Jordan Fisher, Liza Koshy and Keiynan Lonsdale. Marketed towards teens, “Work It” displays dance in a not so typical way. The plot of this movie follows Quinn Ackerman (Sabrina Carpenter), who wants to get into Duke and overall be perfect. However, when she accidentally says she’s on the “Thunderbirds” dance team to the interviewer even though she’s not, there’s no going back. Because the Interviewer is going to the competition, Quinn tries to make the “Thunderbirds” but fails. She then goes through the ups and downs of trying to create her own dance team with her friend, Jas (Liza Koshy) Quinn and Jas recruit people who don’t identify as “Dancers” and try to unlock their potential. Although the actors and messages are good, it’s not realistic, and it’s perdictable.
It is not a realistic movie at all, considering Quinn immediately decides to make a dance team out of the blue, and expects it to work. Other unrealistic points include the greatness of the “Thunderbirds”’ dancing, the nursing home rehearsal, and how Jordan Fisher’s character doesn’t imminently give up on them. Another point to this is, the plot is very predictable. Once you see the trailer, you might be able to predict the plot. Although “ Work It” features really interesting character development for some characters, it also includes your average teen characters. Trinity, Brit and Isaiah are your average teen brats, Quinn, your average “Overachiever” and Jas, the one who doesn’t care about grades and school.
Though it’s predictable, that doesn’t mean it’s bad. Jordan Fisher, who plays the choreographer, Jake Taylor really brings the fun to his role. I feel that this is the part that Jordan Fisher was meant to play. I don’t know If it was because of his DWTS experience, or another movie, but it is for sure worth watching. Sabrina Carpenter really makes the character of Quinn beliveable, and really does a great job developing Quinn throughout the story, and putting a different twist on your average “really smart person”
“Work It” also displays great messages like diverse dancing (Not just your normal team), teamwork makes the dreamwork, follow your heart and what you want to do, and having a boyfriend is not your number one priority. The reason i say this last one is because in other movies like the Kissing Booth, and the Kissing Booth 2, they prioritize that way too much, which is not a good message to young teenage girls.
The music is also really great in “Work It”. From Zara Larson, too Meagan Trainor to Sabrina Carpenter herself! She has a song from the soundtrack called “Let me move you” which is really really good, I highly recommend it. It will entertain the modern Gen Z audience, with its entertaining sets and costumes that are very much appropriate for the character’s style.
In conclusion, though it might not be the most unique movie ever, but the actors give it their 100% and It’s a good movie to watch on a laid back Friday or Saturday night. I totally recommend watching it! 4 stars out of 5. 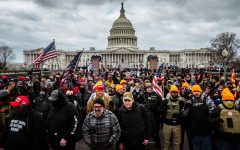 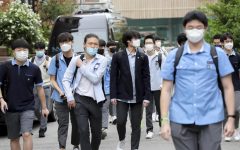 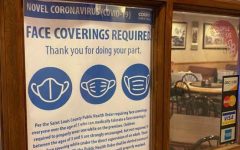 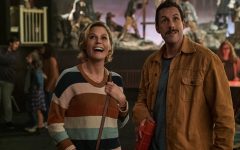