With the widespead use of social media, many new problems arise among people. 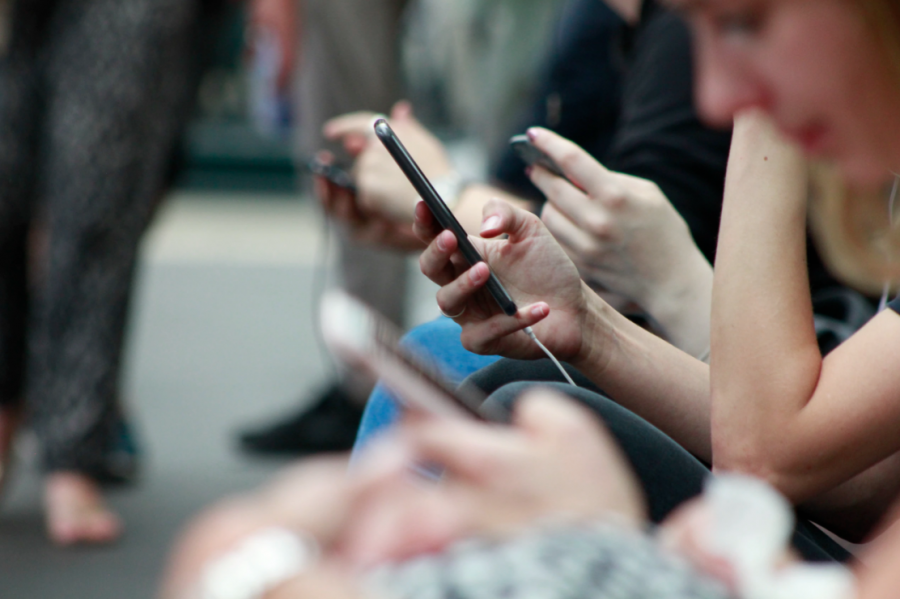 Starving children in Yemen. The Black Lives Matter movement. Fires in California, which as of September 12th, have burned over 10,000 acres. With many major happenings in the world right now, teens have taken it upon themselves to spread the news through Instagram stories and Snapchat screenshots. At first glance, it appears to be great. The kids of this generation have seemingly become advocates for peace and justice. But once you take a closer look, is it really all that wonderful?

First, let’s talk about the positives. Important issues such as the Yemen Crisis and concentration camps in China have been neglected by mainstream media, possibly because of controversy or simply because they prefer to cover other topics. Social media definitely helps spread news effectively. You can hardly go through your mutuals’ Insta stories without seeing at least one post about fighting for change or donating to a charity. There are also a lot of posts advocating for mental health, something critically important for people our age, especially with quarantine bringing a lot of peoples’ moods down.

Social media played a crucial part in the Black Lives Matter movement. People on Twitter trended hashtags and made sure everyone in the world knew of the injustices that happened to George Floyd and so many other black people. Snapchat stories informed individuals on protest times and locations. TikTok users spread crucial information on how to keep yourself safe. Moreover, many people at the protests sent out tweets saying they were giving out free supplies (such as water and medical aids) and where to find them. When the police started to enclose and tear gas protesters, Twitter users told them where and how to leave, and nearby safe places.

Let’s address the negatives now. Fake news is definitely a problem that could arise. One example of this is the infamous The Onion. They are known for their well-written satire posts– sometimes a little too well written. Many people (including myself) have fallen for some of them. That’s not the problem though. The problem starts when people don’t realize it’s satire and start alerting others of the new information they’ve acquired.

Different social media sites also tend to be extremely biased. You’ve probably heard about Facebook’s scandal by now. Basically, once you click on one Trump ad, it gives you a flood of Rightist media. The same goes for people Left-leaning. Because of this, many people only see what they want to see, and never opinions from the other side. This causes extreme close-mindedness and even delusion when the facts they thought were true are proven false.

A final, less-talked about problem is the bystander effect that happens. This is when people believe others are taking care of the issues, so they themselves don’t do anything. This is very devastating on a large scale. Let’s go back to the BLM movement. An example of the bystander effect happened during that time. To raise awareness, Instagram users hosted a #BlackoutTuesday, posting plain black squares on their feeds. There were over 25 million posts, each with the hashtag and a tiny black square. However, the petition calling for justice for George Floyd had less than half of that number, with only 11 million signatures. People posted the square, just to delete it the next day, thinking Everyone else has signed the petition, so my single signature won’t make a difference. This kind of performative awareness and the peer pressure to post what others are posting causes a lot of passiveness and hinders the progress others so desperately want to achieve.

As more and more people create social media accounts, they are more at risk of consuming incorrect facts and biases that shape their opinions negatively. Despite that, they get to hear about different problems around the world and may even learn about something that could save their life one day. Undoubtedly, spreading news through social media has its ups and downs, but now, more than ever is it important to take part in the action to give a better future to us all.