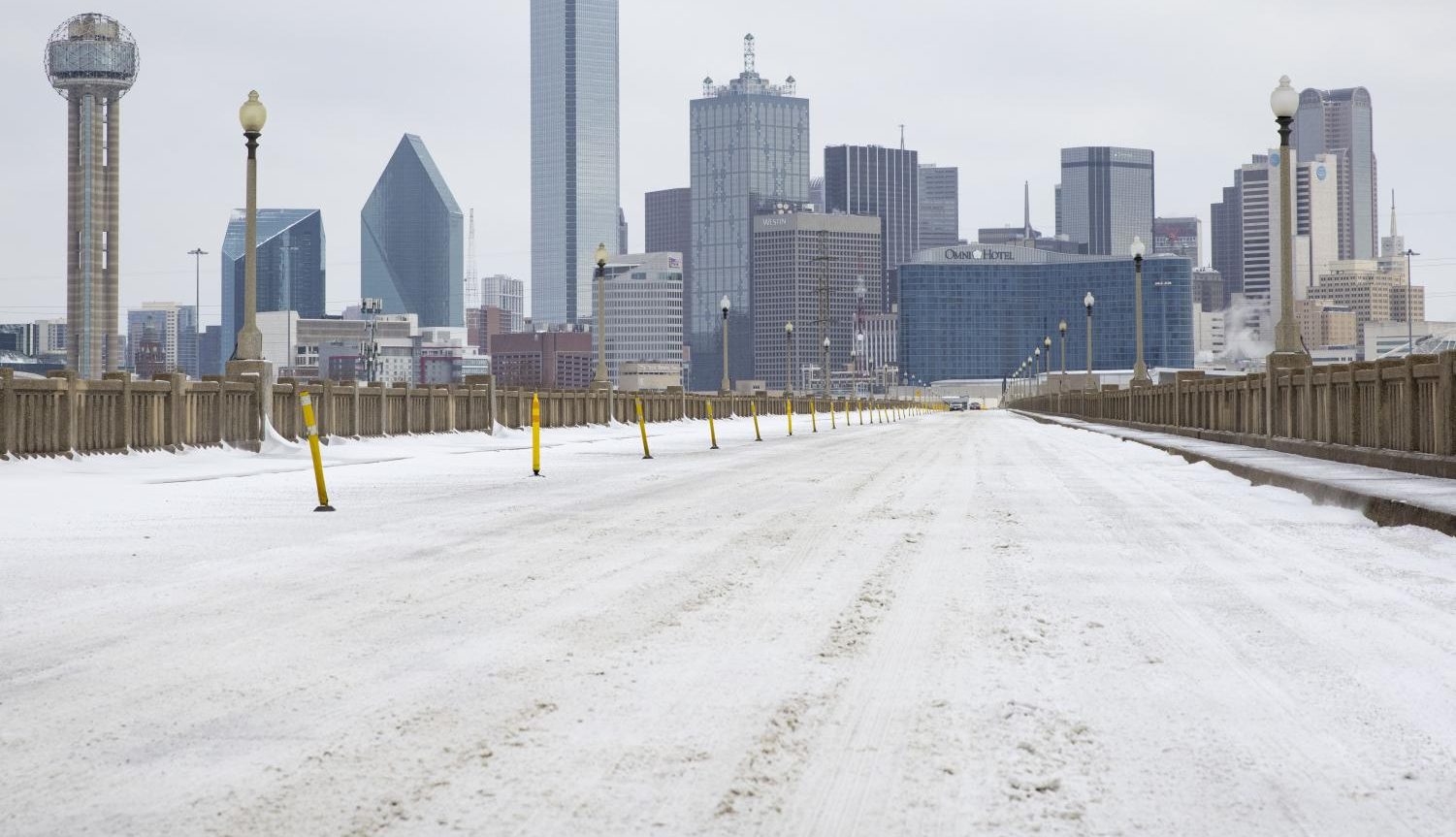 As a major snow-storm hit the nation, Texas was left unprepared and in shock

Wrapped in jackets and blankets, we sat in darkness, sipping water we filled up in bottles beforehand.
Visiting family in Houston over the long weekend seemed like a good idea– that is, until Winter Storm Uri devastated Texas and left my family and millions of others powerless and without running water. Deaths were caused from carbon monoxide poisoning, hypothermia, and car crashes. A slew of problems arose from the frozen pipes and freezing temperatures, one being a boil water notice that was implemented in several cities due to contamination. 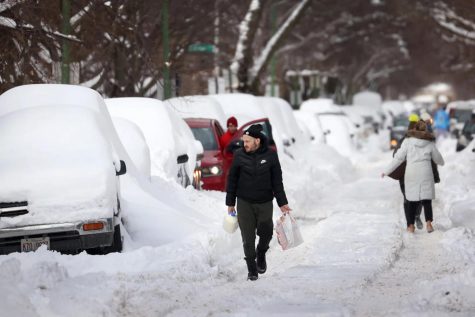 One question running through my mind during this crisis, as others across the country wondered as well, is why the winter storm caused these terrible effects. According to Scientific American, the icy blasts caused power plants to start going offline over a six-hour period from Sunday night to early Monday morning, with wind generation falling 32%, coal dropping 13%, and natural gas generation dropping 25%. The state’s infrastructure was unprepared to handle the extreme winter weather.
Gas serves heating needs, so demand for it increases during cold temperatures when people need to heat businesses and homes, thus raising the state’s energy demand while natural gas production falls from freezing temperatures. This resulted in the power outages that millions faced.
The Electric Reliability Council of Texas, or ERCOT for short, reported that the electricity demand reached 69,000 megawatts on Sunday, higher than anything they’d planned for, which caused the grid operator to institute rolling blackouts. Lawmakers are now calling for an investigation into how ERCOT handled the situation.
Causes of the outages became a controversial and politicized topic of contention. Many conservatives point towards frozen wind turbines as the source of the outages, while others believe it was natural gas pipelines freezing and causing supply to run short, coupled with the increased demand.
“It just shows that fossil fuel is necessary for the state of Texas as well as other states to make sure we will be able to heat our homes in the winter times and cool our homes in the summer times,” Governor Greg Abbott said.
However, several disagree with this statement. Wind turbines did freeze in place, but wind energy also only constitutes 7% of the state’s total capacity, and according to the New York Times, utilities lower their expectations for wind generation in the winter generally.
Winter Storm Uri has also sparked a national conversation about climate change. Many believe that our infrastructure is unprepared to handle the extreme weather events of the 21st century, caused by what some scientists link to rising temperatures in the Arctic. They state that this weakens the jet stream that keeps cold air confined to the deep Northern hemisphere, sending freezing air to lower latitudes.

We need to help people *now.* Long-term we must realize these are the consequences of inaction”


Representative Alexandria Ocasio-Cortez wrote on Twitter, “Weak on sweeping next-gen public infrastructure investments, little focus on equity so communities are left behind, climate deniers in leadership so they don’t long prep for disaster. We need to help people *now.* Long-term we must realize these are the consequences of inaction.”
The situation in Texas has certainly been making headlines this week, and will most likely continue to create future discussion on infrastructure and climate change. As of now, the situation has improved from its initial conditions, but thousands across the state continue to face issues from the aftermath.
Donate to The Globe