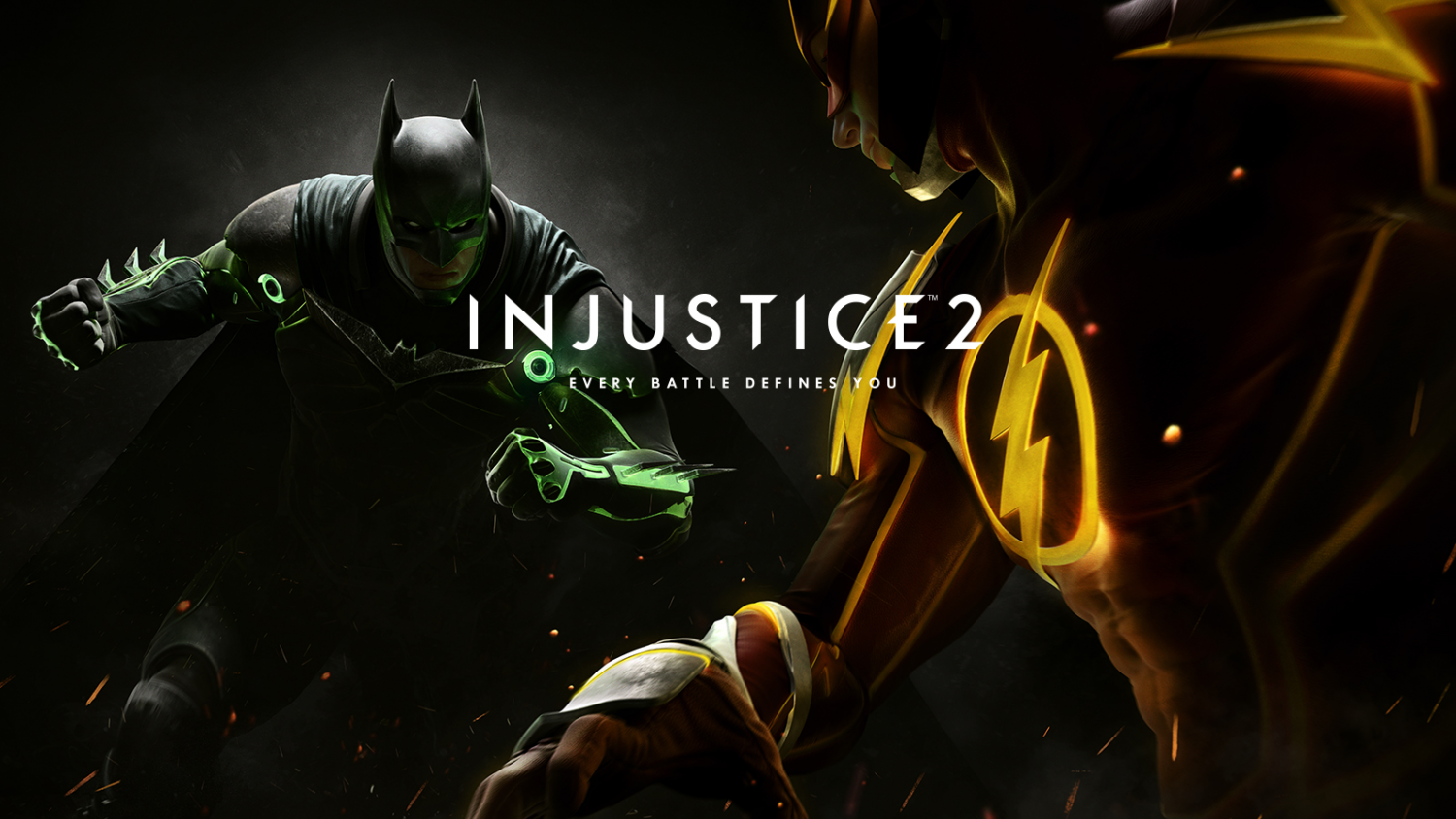 The highly anticipated sequel to the critically acclaimed Injustice: Gods Among Us is out, and it is blowing away the gaming and comic book communities. The first Injustice was a simple and enjoyable concept. It was essentially a fighting game like the extremely popular Mortal Kombat, which would be expected since the games share a creative team. It featured a character roster of heroes and villains from DC Comics. If two players were present, they could each select their favorite character and have a battle. The game offered many fighting move combos so that the fights would be interesting and different each time. There were many single-player challenges in which you could choose a character and fight a series of other characters generated and controlled by the game. And most importantly, there was a playable story mode that explained the reasons for all of these characters battling one another.

Now the sequel game is out, and many people such as myself are addicted to it. The graphics have drastically improved, and the character designs are different and more intricate than they were in the previous game. When battling an opponent, both characters in play say lines that directly relate to the individual they are fighting. This was not true for the last Injustice. While characters would originally make an entrance and say the exact same line each time, there are now pre-recorded lines for each character to say depending on who they are fighting. That brings a new level to the game that makes the fights feel much more real. Additionally, the characters have new moves that they did not have in the last game. For example, in the last game, The Flash would run around the entire world and punch his enemy in the face for his “super move”. Now he runs through time with his enemy, throwing him or her at dinosaurs and such. I am glad that the characters have new abilities and powerful moves in this game so that practically nothing from the last game is copied.

As for the character roster itself, there are plenty of new characters to enjoy that were not in the last game. The roster now features iconic villains such as Captain Cold, Cheetah, Atrocitus, Scarecrow, Deadshot, Brainiac, and Darkseid. It also includes new heroes such as Blue Beetle, Swamp Thing, Doctor Fate, Supergirl, and Robin. Aside from the enormous LEGO video games which have hundreds of playable LEGO characters, this game features the largest DC character roster to date. But one issue I have found is that many of the awesome characters from the original game are not on this roster. Leaving out Raven, Solomon Grundy, Killer Frost, and Ares is excusable. But I definitely expected the famous Lex Luthor, Doomsday, Shazam, Hawkgirl, and Nightwing to remain part of the roster. They even removed Sinestro, my all-time favorite character, and a huge part of the DC Universe. But despite the absences of these characters, the roster is full of awesome heroes and villains, and I enjoy playing as each and every one of them.

In this game, challenges are in the form of something called “the Multiverse”, a concept explored often in the DC comic books. With this game mode, players can visit alternate Earths and fight alternate versions of heroes and villains from the game. New challenges are generated every day, so this part of the game can be played infinitely. The story mode is also complex and fun, with believable dialogue and stunning graphics. Injustice 2 is available on several consoles in standard, ultimate, or deluxe edition (each of which have their perks) and it is also in the App Store. I encourage all DC fans and gamers to try this game; it’s worth your time and money without a doubt. 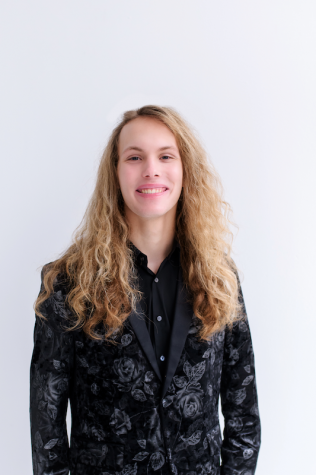