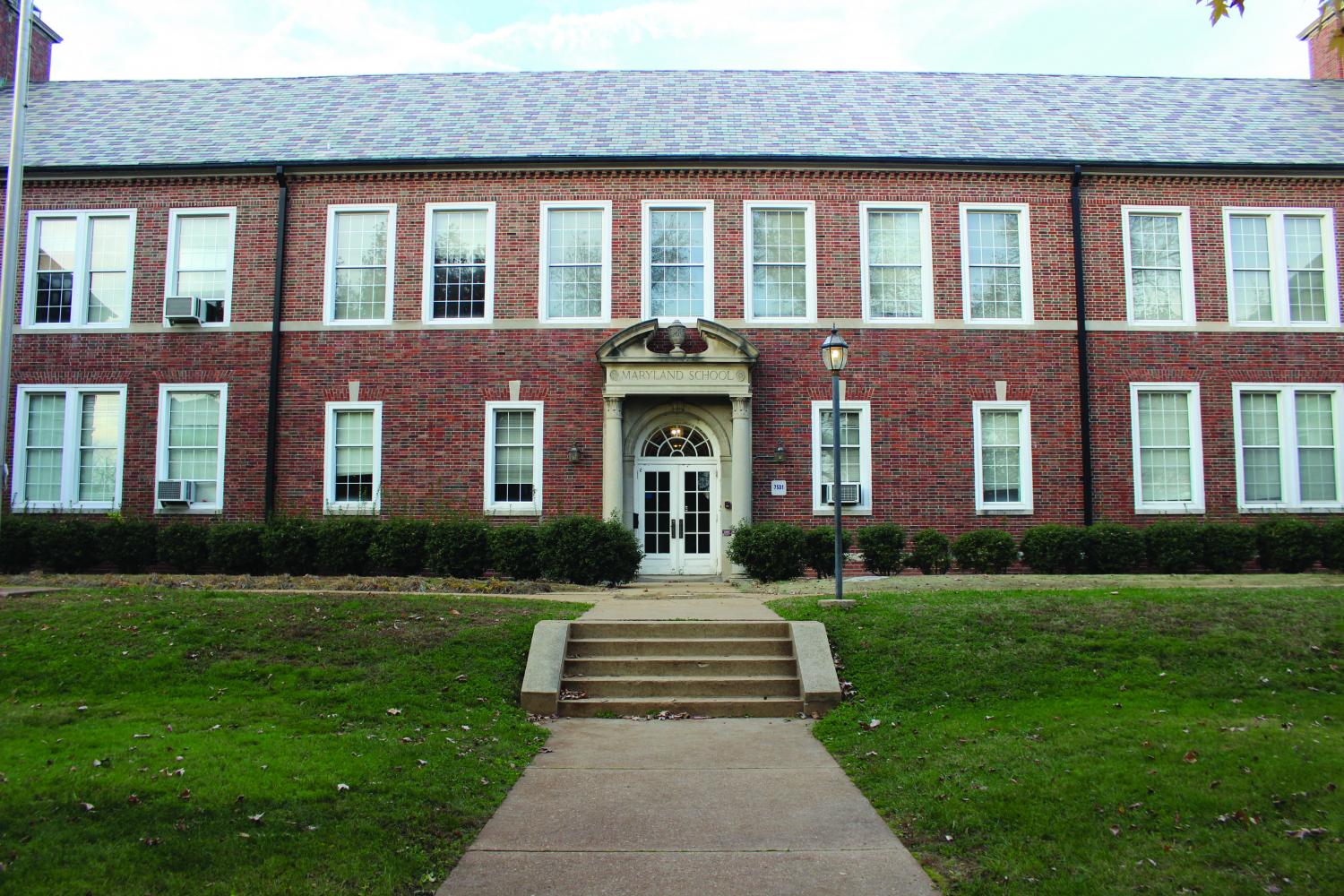 The Clayton School District has finally entered a contract, with Centene, to sell the old Maryland Elementary School property.

The old, abandoned school building has finally found a new use: a school.

Almost 40 years after the Maryland Elementary School closed, the District has entered a contract with the Centene Corporation to sell the property.

Located adjacent to downtown Clayton at the intersection of Maryland and Jackson, the property includes seven parcels of land totaling about three acres. One of those sections contains the Maryland School. Built by the historic St. Louis architect, William B. Ittner, the building held elementary students in the School District of Clayton until 1980. Then, until 2009, it was rented to the Clayton Child Center.

This rental granted the district approximately $1.5 million in revenue. However, after the rental agreement ended in 2009, the District began searching for new options for the building. In 2012 and 2013, the School Board entered a contract with Love Investment Company to create 35 dense townhomes on the land.

The school’s neighbors, however, were not interested in having townhomes.

The community input was heard, and the contract fell through. Since then, the building has remained unused, excluding a few break-ins.

This year, some of the same concerns reappeared.

The decision was very feedback-heavy. Hearing the same concerns about preserving the historic building and the neighborhood, the Board of Education voted to list the property and examine the eight offers received by July 19.

In the end, the Board chose the offer from Centene.

“In these kinds of decisions, the Board of Education has to make a decision in what they think is in the best interests of the District and the community, and I feel like that kind of checked a few boxes for some things for us,” Doherty said.

Centene checked those boxes because it met the community’s needs while still providing a good offer.

Their plan, “matched a good need – keeping the building intact – and we didn’t feel like it was going to be disruptive to the community,” Doherty said.

In fact, Centene’s new plans for the building are not all that new. The corporation plans to turn the building into a school.

The idea for “Centene University” rose from their growth in downtown Clayton and their need for professional learning.

According to Ryrie, this professional development will provide instructor-led classes, electronic learning capabilities and varying learning solutions for Centene employees.

Centene University also contains a branch closer to the Maryland School’s original purposes. In a District newsletter about Centene’s plans, it was announced that the building would also house its early childhood development center for employees’ children. The daycare will be walking distance from the employees’ offices.

“I think one of the things that was appealing to them was that that used to be a daycare center after it was a school. The rooms are set up,” Doherty said. Old elementary classrooms can also be used for professional education along with Centene’s daycare.

However, it will require some renovation.

“There’s a lot that needs to be repaired over there,” Doherty said. But according to Ryrie, the upgrading will still preserve the Ittner building and the site’s overall character.

Centene has yet to close on the property, so no details have been released yet. The Board has not discussed how to use the proceeds from the sale, but the recent sale of District property has been used towards used towards capital projects such as buildings.

For now, interested citizens just must wait for the Centene University floor plans.

“I’m really curious as to what the building is going to look like – what the possibilities are going to be – because it’s a really cool building,” Doherty said.