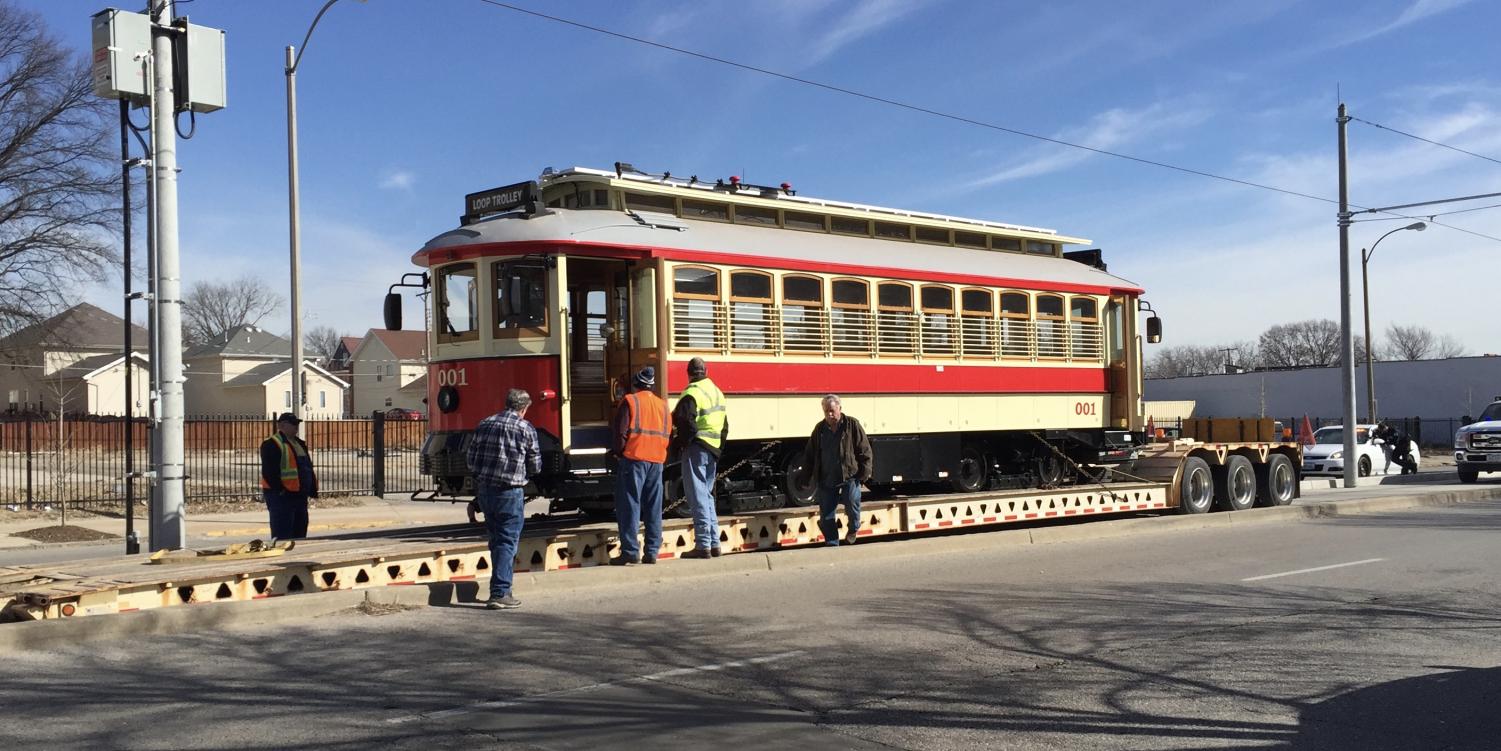 The Loop Trolley Company says the project does not have enough money to begin operations.

The long-awaited Delmar Loop Trolley has hit yet another roadblock. The development which is already facing long delays and budget issues has had its opening moved back. Those excited for the project, which many hoped would spark more growth in the area, are going to have to wait even longer to catch a ride.

The project that was initially planned to open early in the summer of this year does not have enough money to start operations according to the Loop Trolley Co. President Les Sterman in a recent letter to St. Louis County officials. Sterman told County officials that the Trolley project, which has already faced many delays and issues, cannot begin operating in its current financial state. Stating he believes the company needs an additional $500,000 dollars in funds before the end of the year.

The Delmar Loop trolley is planned to run between the History Museum in Forest Park and the Delmar Loop in University City. The concept of a trolley running through the Loop had been theorized for many years but came into reality in in 2012 when St. Louis country approved a $25 million grant from the federal government for the project. The original timeline for the trolley line expected the 2.2-mile track to be complete before 2015.

The Loop Trolley Company’s request for additional funds has been met with skepticism from county officials who are wary of the spending, even more, money on the project. St. Louis County Executive Steve Stenger said in an interview with the St. Louis Post Dispatch he would reject the request for the money saying the Loop Trolley Company did not demonstrate enough need for the money and cited the three million dollars the country had already put into the project.

Sterman defended the need for additional funds, writing in his letter that without the $500,000 dollars, the company will have no option but to shut down by January because of recurring delays in construction in addition to testing and approval needed from federal and state regulators. He also pointed out that trolley managers and employees were already hired months ago to meet the original date of the trolley opening. Without any fare or sales tax money coming in due to the delays, Sterman says the Trolley needs help to pay their salaries.

The new opening of the Loop Trolley is now planned for early 2018.