In fact, according to a study by Northeastern University, about 1 in 4 young black male dropouts are incarcerated.

A leading contributing factor to the high drop out rate of black male students from school are suspensions.

Here in Missouri, a recent study conducted by the University of California at Los Angeles found that black
elementary school children are more likely to be suspended in Missouri than in any other state.

To better understand this reality and its costs, the Globe examined the connection between America’s educational system and the current carceral state. 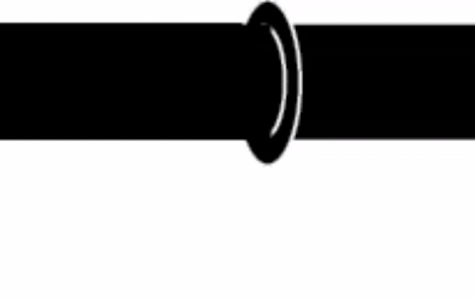 A 2015 study conducted at the University of California at Los Angeles (UCLA) showed that black elementary school children are exponentially more likely to be suspended in Missouri than any other state. In the 2011-2012 school year alone, 14.3 percent of all enrolled African American students in Missouri from the ages of 5 to 10 were suspended at least once. According to Washington Universit... 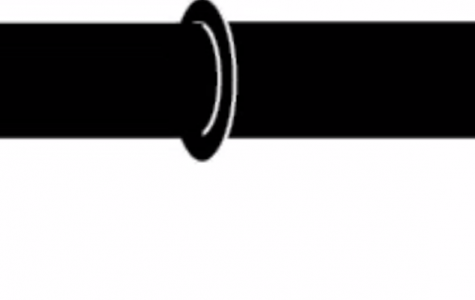 The 2015 UCLA study on suspension rates in the US has initiated debate, especially in Missouri, about how discipline for younger students can be made more consistent, effective and equitable. It has also brought the reality of the disparity in Missouri’s school systems to the forefront of public discussion.     In an interview with the St. Louis Post-Dispatch, Raheema Wilson, mother of a fourth-grader in the Normandy School District, said that her daugh... 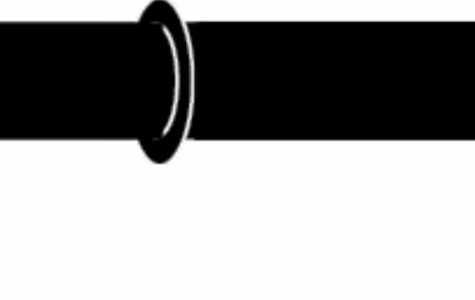 Changes in disciplinary tactics are taking place not only at the elementary level, but district-wide. Assistant Superintendent of Student Services Kashina Bell said that many of these changes are a response to the re-examination of suspension rate data. “We have to take very close look at our suspension rates and determine if there is any type of disproportionality,” Bell said. “I think in... 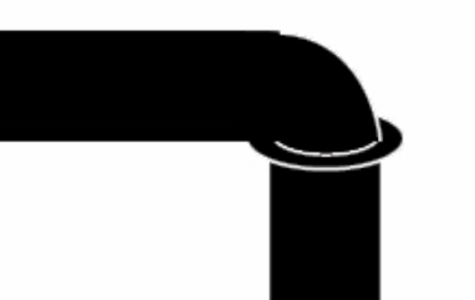 During the 2011 and 2012 school year in Missouri, 27 percent of African American students in grades six through 12 were suspended compared to seven percent of their white peers. The 20 point percentage difference was the fourth largest in the U.S. at the time. This disparity, coupled with its correlation to the current carceral state, is commonly known as the pipeline to prison. April Fulstone, a Wydown... 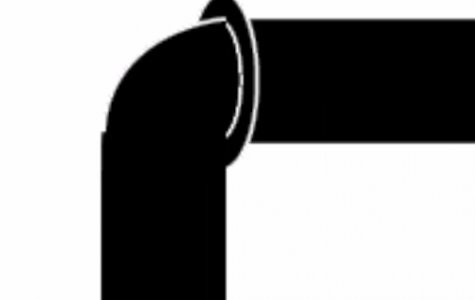 Jeff Smith, author of the memoir “Mr. Smith Goes to Prison” and a former prisoner, believes that a comprehensive understanding of the prison pipeline requires an understanding of the current status of America’s prison system – of the carceral state. Smith pled guilty to two felony charges for attempting to obstruct justice during his 2004 congressional campaign and was sentenced to a year and...

Smith currently serves as Executive Vice President of Concordance Academy of Leadership, a local nonprofit organization devoted to reducing incarceration rates through education and community engagement. “We are a one-stop shop for people who come out of prison. We provide housing assistance, legal assistance, cognitive behavioral therapy for people with mental health struggles,” Smith said. “We...

In order to close the discipline gap in education, Marcucci insists that teachers and educators must reach out of their comfort zones – breaking barriers created by implicit biases and stereotypes. For St. Louis, this means acknowledging and addressing a history of racial difference and segregation. “They can foster interracial teams in their work and they can regularly seek out media that is... 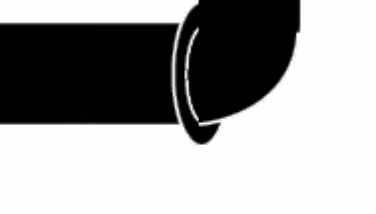