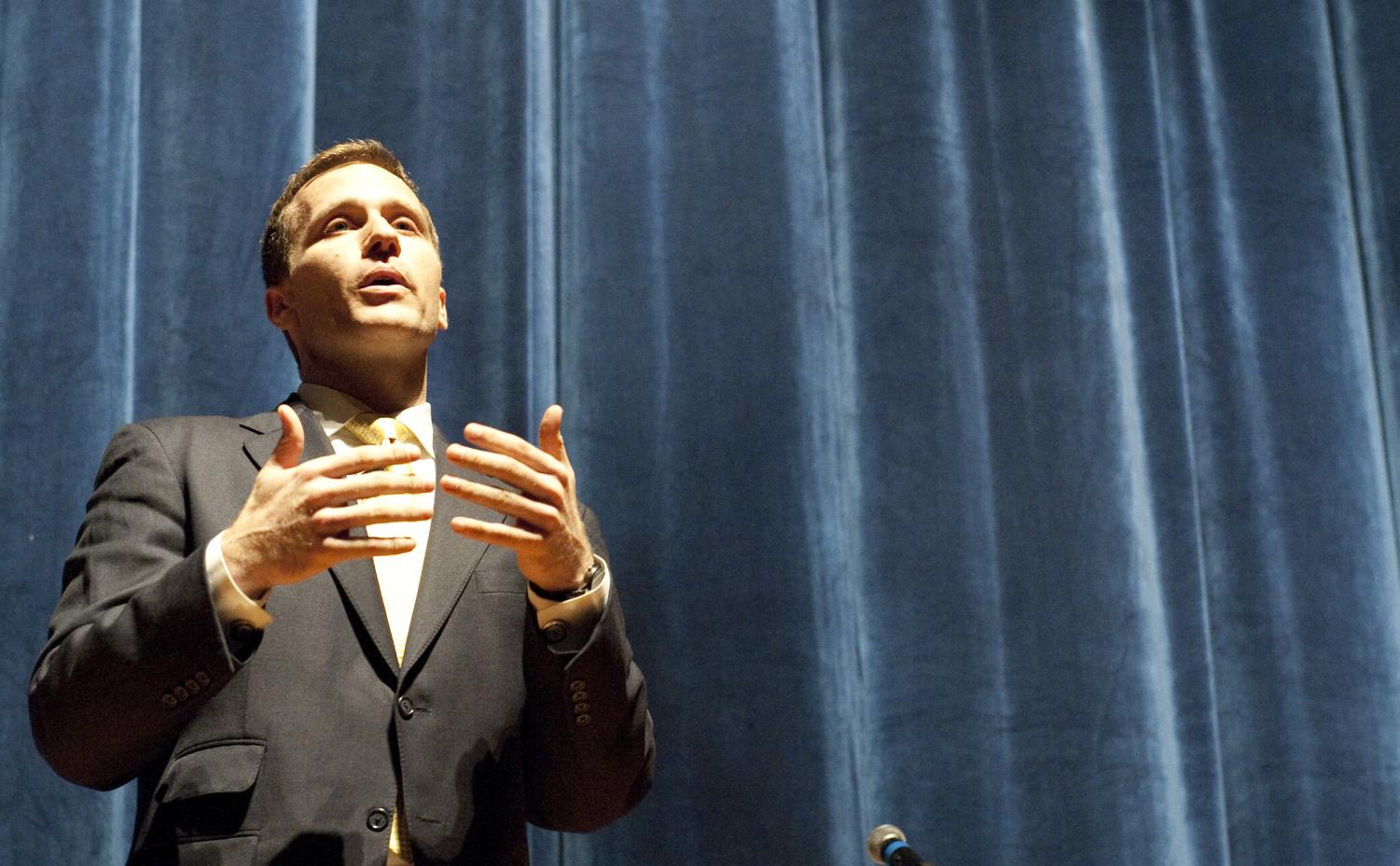 Missouri Loses in Greiten’s Fights With Board of Education

The Governor has placed himself above Missouri's education system.

Over the past five months, Missouri Governor Greitens has played politics with Missouri’s Education system, attempting to personally control the Board of Education, disrupting and delaying it from its job. Finally, after 10 attempts appointing new members to Missouri Board of Education, Governor Eric Greitens finally got his way last December.

Five of the eight members of the Missouri State School Board have been replaced Gov. Greitens within a period of months. The governor fast-tracked the process to fill board seats, appointing 10 people for the eight seats, finding those who would fulfill his ultimate personal goal of getting rid of Missouri Education Commissioner, Margie Vandeven.

Greitens did not provide a specific reason why he wanted Vandeven removed besides broad comments about needing change and improving the quality of Missouri’s education. “Today, the system works for insiders and bureaucrats who get paid real well, but it fails too many students, families, and teachers,” Greitens said in a statement.

Many, however, have speculated that the real reason behind Greitens strong push for Vandeven removal stems from her support for public education over charter schools. Greitens has supported more funding for charter schools and had received $370,000 in campaign contributions from charter school advocates including now Education Secretary Betsy DeVos.

Not only did the Governor not explain why he wanted Vandeven gone, but he also pursued her removal even though a vast majority of Missouri’s teachers and administrators have shown their support for her.

The Missouri State Teachers Association issued a strongly worded letter condemning Greitens tactics and questioning the legality of his actions. “The Missouri State Teachers Association is deeply troubled by the politicization of the State Board of Education. The attempted ouster of a sitting commissioner without any justification, by newly appointed and unconfirmed board members, is outside of the framework adopted by Missouri citizens in a statewide ratification of our current Constitution.”

It’s indisputable that Greitens actions are unprecedented. A report released by the MSTA that documented the history of Missouri’s Board of Education showed that the most appointments ever in a single year was three and the average term of an education commissioner was over 11 years. Vandeven was appointed in 2015. The report also showed that former Governor Jay Nixon nominated only seven members during his eight-year term, and before him, Governors Bob Holden and Matt Blunt each only appointed four members during their four-year terms.

The MSTA letter continued, “A drastic partisan shift in the state board and the unprecedented removal of Dr. Margie Vandeven would be a step backward for Missouri’s students and teachers and a smack in the face of the citizens who ratified Missouri’s current Constitution drafted specifically to remove politics from our state school system.”

Grietens finally got his way in a December meeting when the board voted 5-3 to remove Vandeven, all five votes coming from members appointed by Greitens. Five other appointees either resigned or were removed by Greitens. This marked the first time an Education Commissioner had been fired in Missouri’s history. The removal makes the end of many months of political maneuvering and controversial appointments by Governor Greitens.

The governor’s last appointment, alderman Eric Teeman, was placed on the board just hours before the final vote. The seat opened up when Claudia Onate Greim who herself had previously just been appointed by the governor suddenly resigned her position. It’s not a mystery as to why, she had previously voted to keep Vandeven, stalling the firing at a 4 to 4 deadlock.

In a press release after Vandeven removal, Greitens said, “Today, kids, teachers, and families won. The State Board of Education voted for new leadership for our school system. That’s a major step in the right direction as we work to improve public education in Missouri.” Again, the Governor used broad generalizations, refusing to reveal his motivations and leaving the people of Missouri without answers. By appointing over half of the board, Greitens has the power to control the future of the board and the direction of Missouri’s education system. 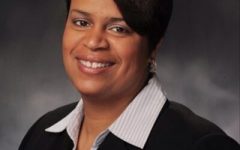 Grietens actions have not only shocked teachers and administrators but also his fellow Republican lawmakers as well. Grietens has largely shut lawmakers out of the appointment process which has upset many on both sides. Not smart politics considering new board of education appointees must be confirmed by the Senate before they can officially join the board.

Republican Senator Rob Schaaf publicly criticized Greitens and said he would try his best to block his appointees. “I will be opposing them to the fullest extent of my ability, and I think that’s a pretty good extent,” Schaaf said.

In response to opposition to his picks, Greitens responded by pulling all five of his appointment and quickly reappointing them, a move that gave his appointments another chance to go through the Senate, while also paralyzing the board. Without being confirmed by the senate, the appointees are not allowed to vote, leaving several important issues in limbo.

Grietens repeated effort to excise his personal will on a supposedly independent organization shows his reckless desire for his own gain. The governor has prioritized playing politics instead of seeking consensus. Seeming to work on his own behalf instead working for the benefit of all Missourians. Governor Greitens should learn that our state’s government isn’t his own private vehicle for his self-advancement and should start working together with others to create a better Missouri.