In 2007, the Galleria mall first instituted the Parental Guidance Requirement policy that requires all patrons under 17 to be accompanied by an adult over the age of 21 when attending any movies showing after 5:00 pm on Fridays and Saturdays.

District Manager of the Chase Park Plaza Cinemas and the Galleria 6 Cinemas Landon Burris said that the policy was put in place due to increasingly common violent fights and theft involving teenagers. While Burris said that there has been quite a bit of negative feedback from annoyed teenagers, he also recognized that “For every teenager that might complain about [the theatre] not letting them into whatever horror film is playing, we’ll get just as many folks thanking us for not letting unaccompanied minors roam the theater without supervision.”

One large concern from parents is that the PGR policy, in place at three of the area’s most popular theatres, is limiting safe activities for children (mainly teenagers) to do with friends. Burris responded to this saying that the majority of theatre officials understood that this problem would arise, but that “[this] policy that was the result of continuous problems and [the theatre’s] ultimate goal is to provide an enjoyable viewing experience for all of [its] guests.” The policy is extended to seven days a week over summer and winter breaks in an attempt to keep incidents to a minimum.

The restriction is also costing theatres revenue from many youth; however, according to Burris, “the thought was that we’d rather lose the business of rowdy unaccompanied teenagers than the business of well-behaved adults or families with small children. Neither of whom want to feel like they are in any sort of danger when going to a leisure time activity such as viewing a film.” He also said that before the policy, refunds were frequently issued to customers who left their movies due to unsatisfactory experiences created by teenagers who treated movies as social experiences during which they would talk, text, and mess around. Showings of popular films targeted towards teenagers have been busy despite the policy, Burris says, as the majority of teenagers are able to find an older sibling or parent to take them to the movies.

Burris concluded on this matter by saying that “while [the PGR policy] may cost us youth revenue at time…the appreciation we get from other patrons who can have a peaceful viewing of the latest films is why the policies are enforced in the first place.” 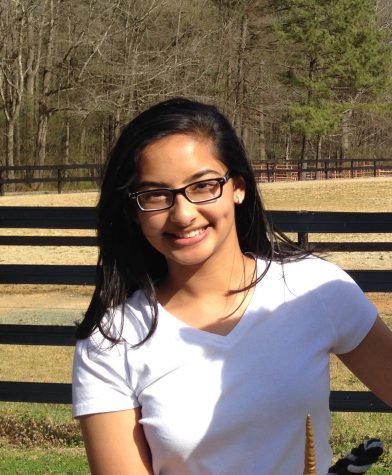