The CHS Film Club has been nominated as a finalist in the Cardinal’s High School Video Challenge, and they need your help to win!

Directed and edited by junior Sean Kim, the two minute film “Saving Ozzie” shows Fredbird rescuing former Cardinals shortstop Ozzie Smith from an abduction by the Greyhound. Other club members involved in the video are juniors Clay Butler, David Corbo, John Friesen, Aaron Zoll and Chandler Donaldson, as well as senior Will Wild. The video was posted to their YouTube channel “VV Films” and can also be viewed at the top of this story.

“Saving Ozzie” is up against a video from Rockwood Summit High School and Owensville High School, which is currently catching up to the CHS team’s lead. If Clayton’s film club wins, they will earn $1000, an opportunity to reshoot the video with a professional crew and a showing of “Saving Ozzie” at a Cardinals’ Game.

You can vote once per day on each device until March 28, either by going to this link or by Googling “Cardinals film challenge” and choosing the first link. Please support our team and help them win that prize! 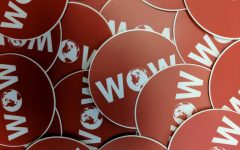 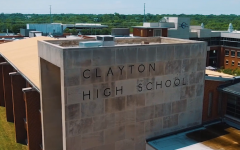 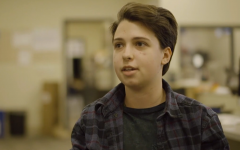 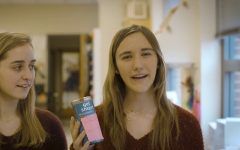