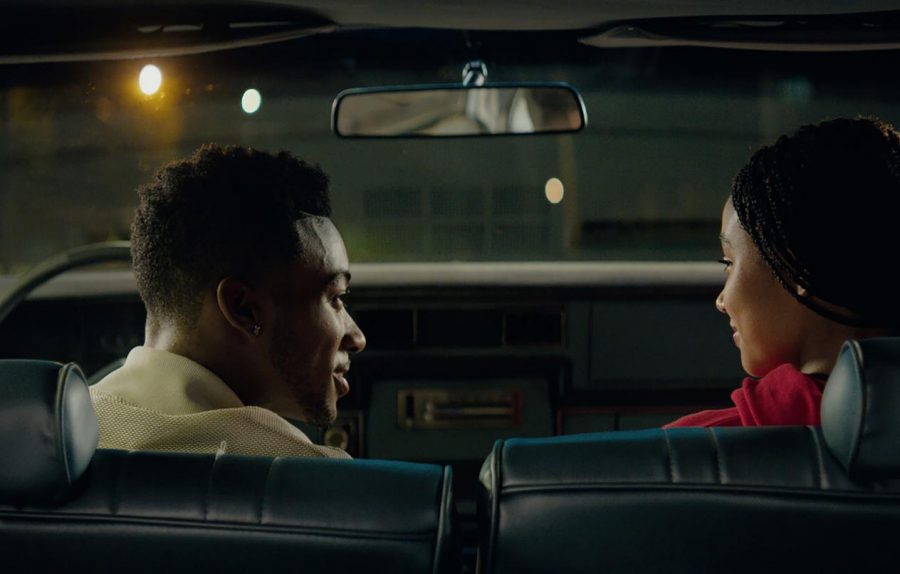 The Hate U Give follows the story of Starr, who struggles with two identities between her neighborhood and private school.

The Hate U Give

The subjects of racism and police brutality are becoming ever more prevalent in our modern day society. Both matters, along with many others, are main focuses in the movie The Hate U Give, directed by George Tillman Jr.

The movie received extremely positive results, grossing over 26 million dollars as of Nov. 7. Reviews by both critics and viewers are trending greatly to the positive.

The story follows Starr Carter, a girl who’s life is split in two–constantly switching between her poor, mostly African-American neighborhood and the almost completely white prep school in which she is enrolled. Her father, a former gang member, and her mother, who will stop at nothing to protect her children.

After being present at the police shooting which ends her friend’s life, she is thrown into the world of protesting and advocating, and the gangs which her parents have tried so hard to keep her away from.

The characters around Starr are a mix of her “friends” from her high school as well as her close family- and very close friends as well as the neighbors and gang members that populate her neighborhood each with their own personalities, backstories and deep effect on the story.

The story never slows, full of emotion which is encapsulated by the flawless acting and production. The pain in which the characters endure, and the triumph, is felt by the viewer as they are given a window into this divided community.

The journey of Starr is an emotional roller coaster, the ups and downs both abrupt and powerful. The topics of police and brutality are given a new voice through this cinematic representation of an individual yet universal perspective.

The Hate U Give shows the relationship of the people who need to stick together when forced between the gang violence and the police brutality. Each scene in the movie is crafted to build on the characters, or further the progression of the two sides’ warring ways.

Many people are uncomfortable discussing topics such as police brutality openly, yet The Hate U Give allows for the beginning of many conversations and discussions on the matters which normally are ignored or cast aside.

It is easy to imagine a statistic, an effect, but The Hate U Give introduces a relatable story which the viewer can follow on and relate to the characters in their tribulations and successes, feel the emotion behind what drive them.

Overall, the film is wonderfully shot, the story without lulls or plot holes and engaging throughout. The characters are relatable, offer a unique perspective and are acted superbly. The movie leaves you with questions in your mind about our society, and causes you to ask yourself what you could do to change it. 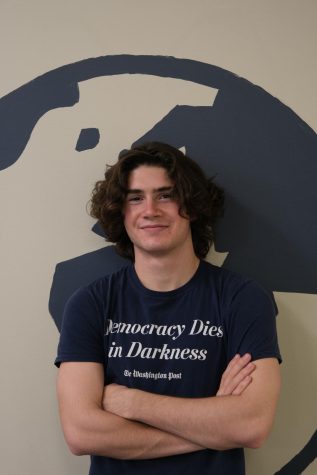