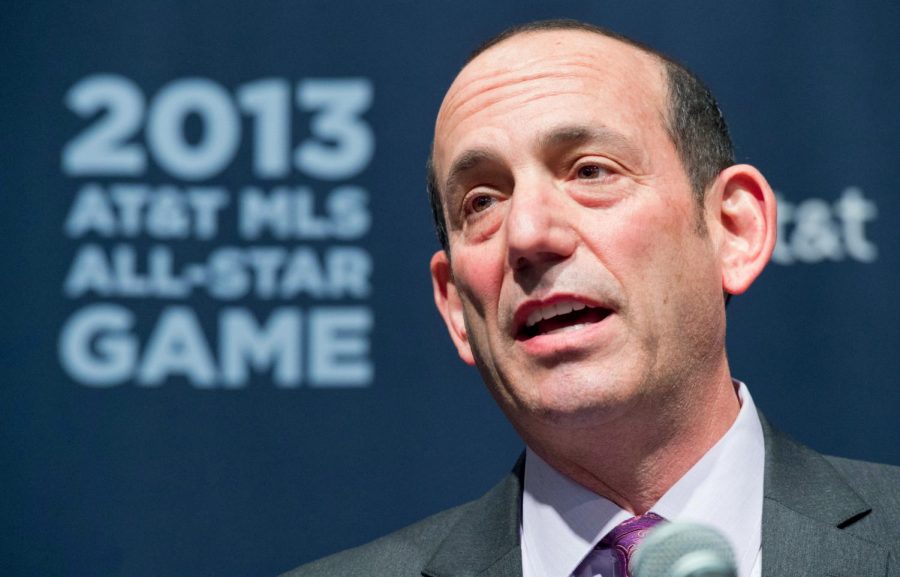 Earlier this morning a group of executives from Major League Soccer held a meeting where on the agenda, among other items, was a proposal for the addition of new teams to the league.

Not only did they add one new team, but three new sports have opened up for teams.  This now allows for the MLS to feature 30 teams across the league.  Currently, St. Louis and Sacramento are the top contenders for new teams.

St. Louis’s push for an MLS team has been ongoing as the #MLS4THELOU movement expands.  #MLS4THELOU is run by Caroline Kindle Betz, president of Enterprise Holdings Foundation, in addition to other St. Louis families.

While today’s conversation among MLS executives did not feature input from #MLS4THELOU, their conversations have been ongoing with the league and the outlook is positive.

In a statement today, MLS Commissioner Don Garber said “Professional soccer at all levels is thriving in the United States and Canada and we believe there are many markets that could support a successful MLS club”.  Additionally, the commissioner’s office has been approved to further discussions with both St. Louis and Sacramento regarding the addition of teams.

Anticipation is rising among soccer fans as the announcement for the 28th and 29th teams are expected in the coming weeks and months, while it is unknown when the 30th team will be revealed.  Furthermore, if St. Louis gets the go ahead on an MLS team the current expansion fee is set at $200 million.

Garber continued his statement today by saying, “Expansion during the last 15 years has been enormously successful and a key driver behind the league’s continued rise, and we are pleased that some of the top business and community leaders representing great markets in North America are aggressively pursuing MLS expansion clubs”.