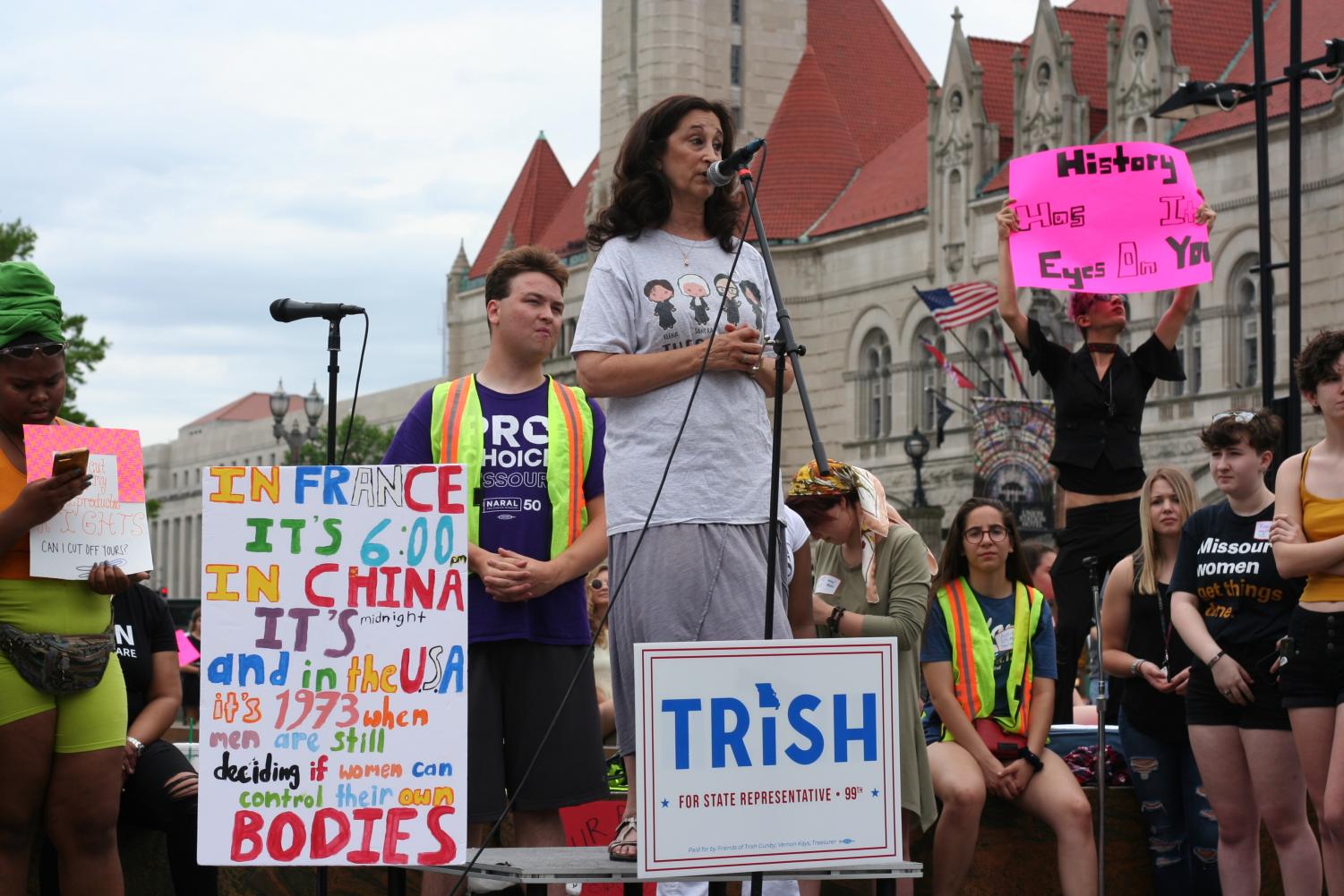 Rabbi Susan Talve gives a speech at the Pro-Choice rally in St. Louis on Saturday, May 25 (Brooke Becker)

Rabbi Susan Talve gives a speech at the Pro-Choice rally in St. Louis on Saturday, May 25

A Voice for Choice

Of the 3,903 abortions performed in Missouri over the course of 2017, only 1,673 occurred before nine weeks of pregnancy. Signed on Friday, House Bill 126 bans all abortions after 8 weeks. Hailed by wealthy GOP donor, David Humphreys as “bad public policy,” the signing of bill 126 puts Missouri on the map as a state with one of the most restrictive abortion laws in the union.

Many Missourians were not happy with this distinction.

In a protest spearheaded by local teenage leaders, hundreds of Saint Louis activists gathered in Aloe Plaza on May 26, a Saturday, to speak out against national efforts to criminalize abortion after an 8 week period.

Attending were representatives from Planned Parenthood, regional politicians, and hundreds of students and adult activists.

Throughout, protestors would raise handmade signs in unison in support of a remark made by one of the speakers. Certain words or phrases incited cheers, others boos from the crowd of onlooking, focused ralliers. 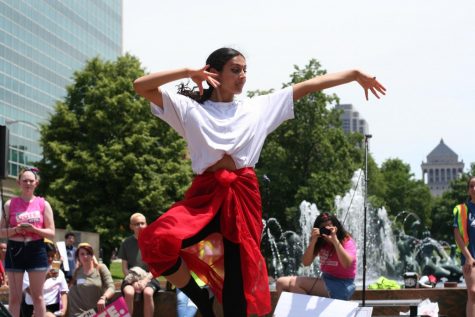 Brooke Becker
Samanvita Kasthuri dancing at the Pro-Choice rally in St. Louis on Saturday, May 25

Also present was a booth in which people could register to vote, specifically targeted to those becoming 18 who would be capable of voting by 2020. The members of planned parenthood traversed the sea of protesters as speakers were on the podium, gaining support in a petition.

The event began with a march around the park, leading back to the starting point of Aloe Plaza in which speakers vocalized some of the many views which all opposed house bill 126.

It closed with an interpretive dance by Samanvita Kasthuri, depicting a contemporary take on the core focuses of the protest. 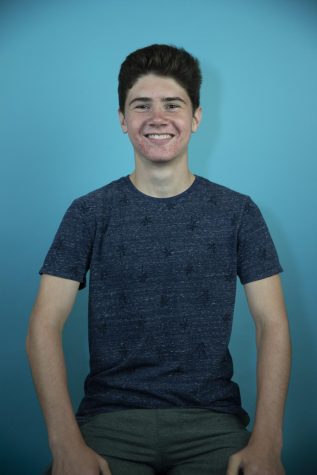 Shane LaGesse is a sophomore and this is his second year in globe. He is working as a News Section Editor. He joined the Globe because he found an interest in journalism and had... 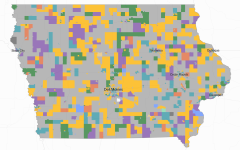