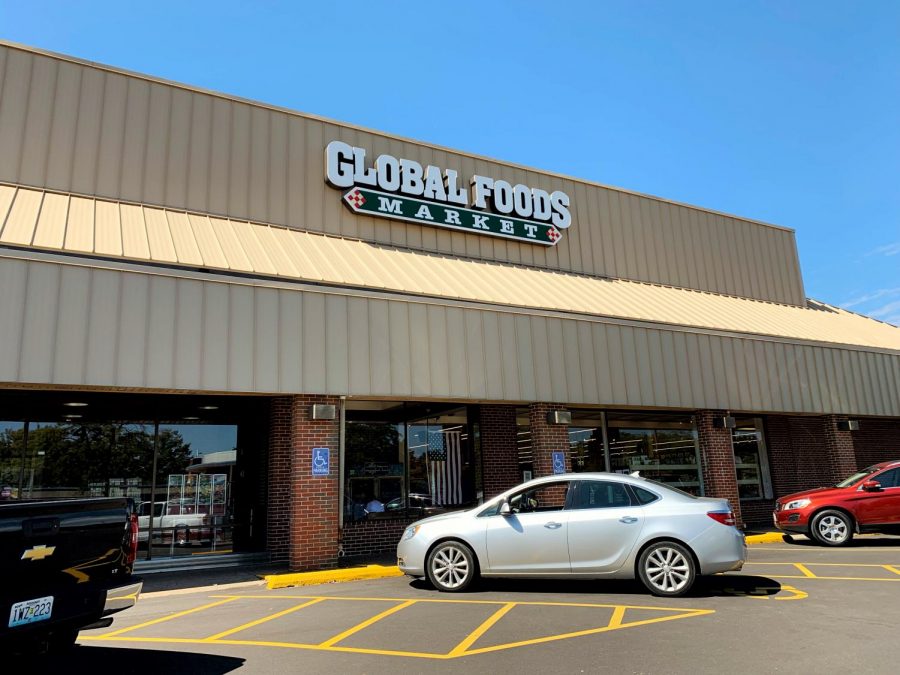 The smell of spices and chocolate fills your nose as you walk in. Flags from different countries cover the walls and hang from the ceiling and racks of chips and chocolate are stacked by the cash register.  Global Foods Market is one of the only places in St. Louis where you can find all of this. With foods and ingredients from over 50 countries, they have something for everyone and every culture in St. Louis.

Started in 1999, the store has quickly grown in popularity, with some people traveling from out of state to find culturally specific foods. Today, it is considered one of the jewels of Kirkwood. Suchin Prapaisilp, previous co-owner of Jay’s International Foods in South Grand, opened the store to expand the international market in St. Louis. By buying most foods from over 100 different distributors, he has a wide range and variety of groceries, snacks, and ingredients. Customers are also able to request anything that isn’t already in stock, so the store’s supply is constantly growing to incorporate new foods. 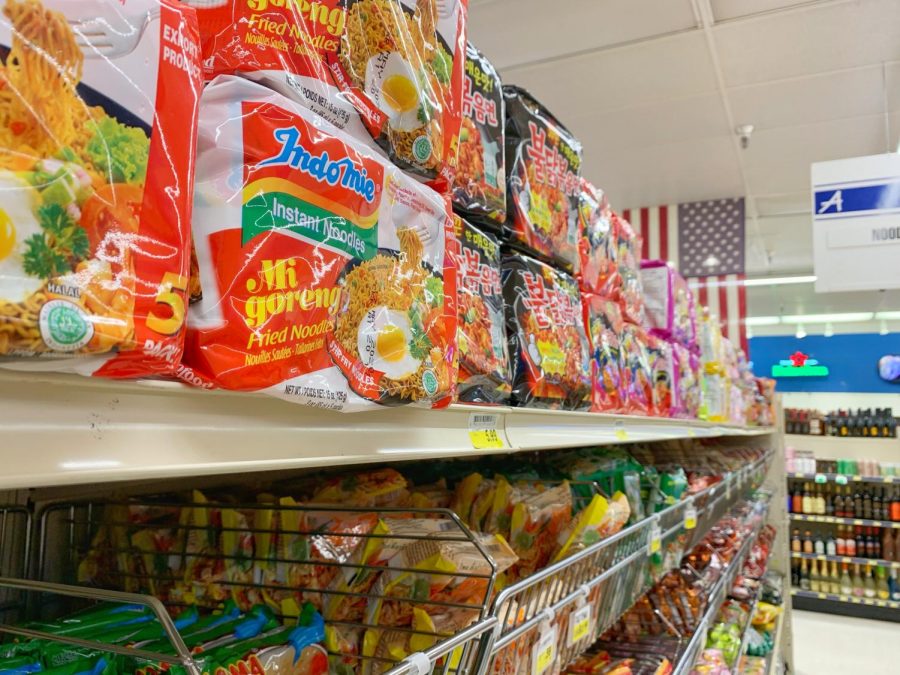 Food isn’t the only thing that is foreign. Global Foods has employes from Thailand, Germany, and Holland, as well as many St. Louis natives. The atmosphere of the store is welcoming and friendly from the moment you enter, to when you’re checking out and exiting through the swinging glass doors. You will leave the store feeling connected to other cultures and excited to get home so that you can incorporate all of your new ingredients into meals.

Although St. Louis has a huge international and immigrant population, there still aren’t many stores that sell foods and ingredients from places like Bosnia or Russia. Many international families struggle to find foods from their own culture. That is why Global Foods Market is considered such a revolutionary store. With something for almost everyone, Global Foods is the cornerstone for international foods in St. Louis, Missouri.

Games to Play While in Quarantine

Zombies, Run! is a fitness app that makes cardio more fun. While on a rower, elliptical, treadmill or running outside, the app simulates being in a zo...