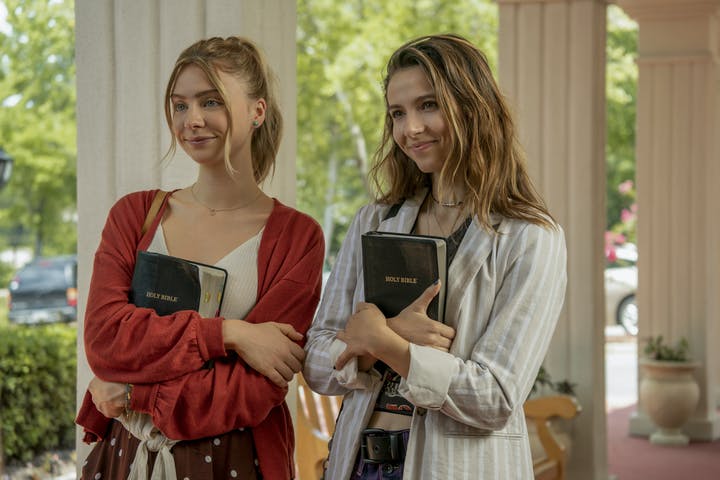 Teenage Bounty Hunters, a series released by Netflix on August 14th, is incredibly entertaining as it surprises its audience with topics rarely discussed in TV shows marketed for teens. The show takes a satirical approach to topics such as relationships, class, religion, and being LGBTQ+ in a homophobic community. The first season contains 10 episodes with each one being about 50 minutes.

Blair and Sterling, twin sisters growing up in Atlanta’s upper class, attend a private Catholic high school and are part of a very religious family. They are beginning to have intimate relationships with their respective partners and worry about how their classmates will think of them. Despite dealing with the typical struggles that two teenage girls already face, they begin to work as bounty hunters after accidentally catching a sought fugitive running from their future boss, Bowser. Having this job allows them to grow as they learn about other things outside of their small bubble, including that possibly perfect family has some secrets.

During Teenage Bounty Hunters, characters discuss the stigma of engaging in sexual activity before marriage and the lack of sexual education teens receive other than to remain abstinent. A big plot point in the series is when several characters are alienated by family and peers because of their decision and how the characters are able to overcome it.

The show also dives into the difficulties of growing up in a religious and homophobic community while being LGBTQ+. The series gives insight as to how challenging it can be for an individual who is surrounded by homophobia to figure out who they are attracted to while establishing their own identity. Throughout the season, Sterling comes to the realization that she has grown out of her relationship with her boyfriend. After they break up, she begins to recognize her attraction towards a girl in her grade. They eventually start to build a relationship but endure conflict as her girlfriend is afraid to come out, but Sterling wishes to. This puts an incredible strain on their relationship which is an authentic example of the difficulties of being LGBTQ+ while surrounded by those who wouldn’t be accepting. The writers did a great job of developing additional parts of Sterling’s personality so that she is not just in the story to be a “gay character.”

The topic of race gains importance in this show when Blair begins to date a boy who happens to be Black. The differences in the way he is treated becomes very apparent, and although he isn’t hatefully discriminated against, he still faces prejudice and judgment from Blair’s family members and the predominantly white community he lives in. People think of him as an outsider, and Blair’s mom even refers to him at one point as ‘culturally interesting’.

Overall, Teenage Bounty Hunters is a great show as it discusses these topics in a funny yet mature way which is not commonly seen in other shows. The actors do a terrific job of bringing their characters to life and making viewers sympathize with their struggles. 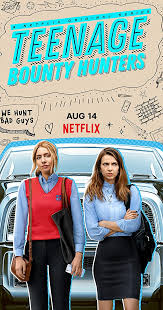 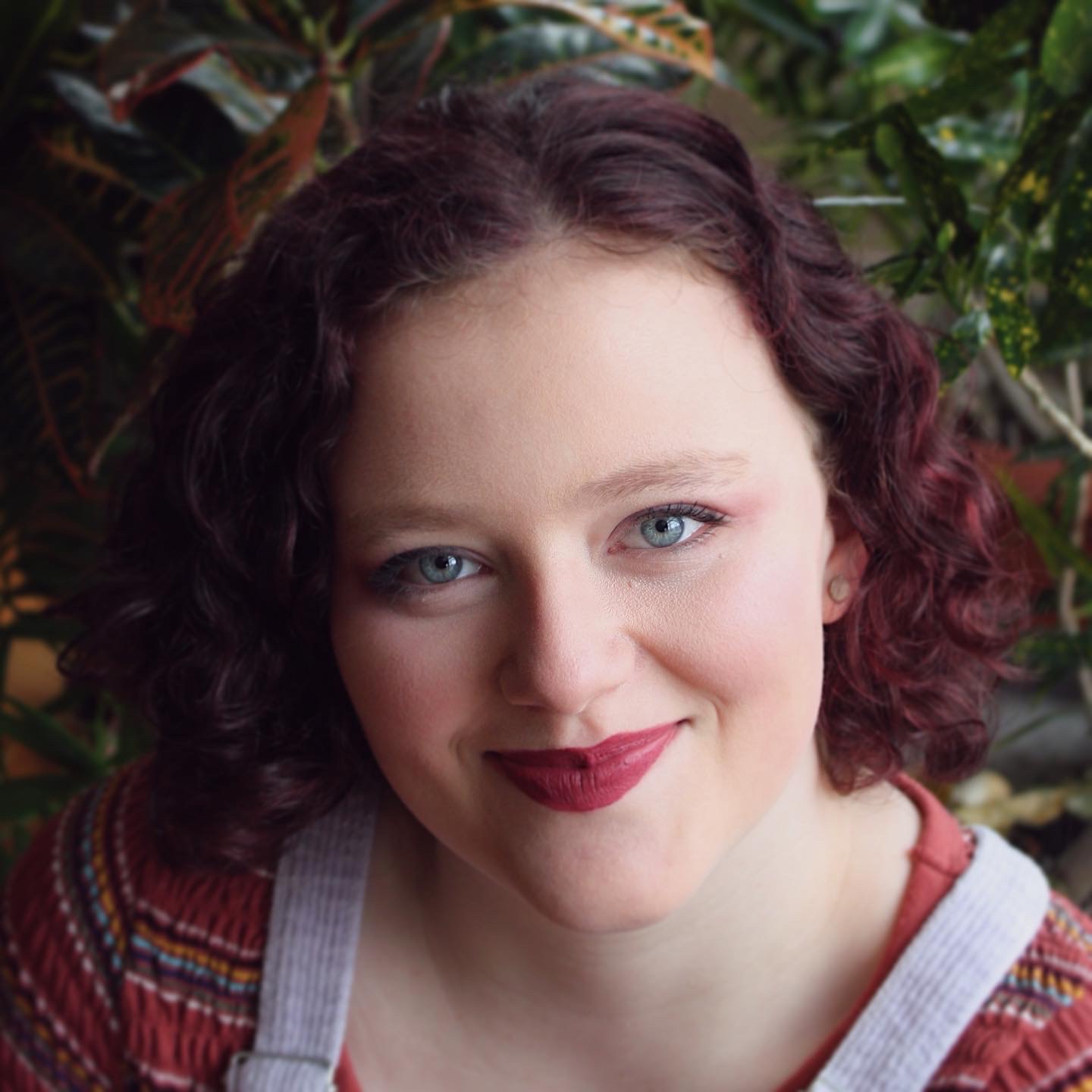