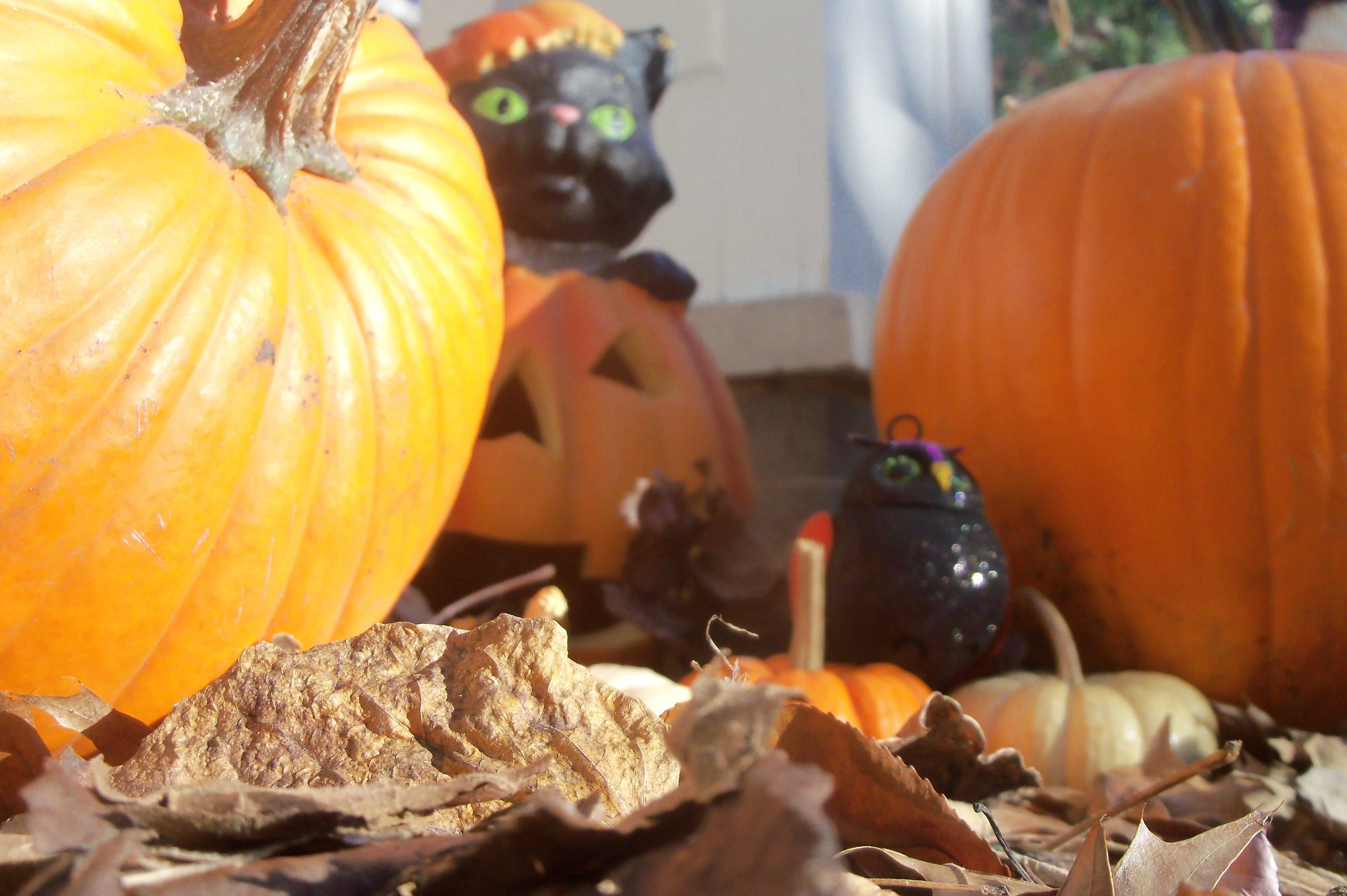 As October comes to an end, Halloween marks the beginning of the holiday season. Pumpkins, skeletons and ghosts are popping up around Clayton in preparation for tomorrow night.

As October comes to an end, Halloween marks the beginning of the holiday season. Pumpkins, skeletons and ghosts are popping up around Clayton in preparation for tomorrow night.

It isn’t spooky season yet until you watch some classic Halloween movies. If you don’t know what to watch, in this article there will be many different great Halloween movie recommendations. Whether they be a thriller or a film fit for the whole family, these movies listed really put you in the Halloween spirit.

“Beetle Juice” was made in 1988. It is a perfect example of a Halloween movie. Rotten tomatoes rates it at 85%. This Tim Burton movie follows a ghost couple who haunt their old home alongside the poltergeist named Beetlejuice. This movie is a comedy. It is PG so it’s great to watch with anyone. It will give you many laughs while watching.

“Edward ScissorHands” was made in 1990. The movie is about an inventor who created a man with scissor hands named Edward. Edward has been stuck in his home on top of a hill secluded from everyone else until he is suddenly thrust into the real world. Yet another Tim Burton film. Almost every Tim Burton film is a good classic Halloween movie to watch. Rotten Tomatoes rates it at 90%. This movie is a great movie to rewatch because I bet you will notice something different every time.

“Hocus Pocus” was made in 1993. The audience on Rotten Tomatoes rates “Hocus Pocus” at 71%. Another great movie to watch with the family. These three witches get resurrected on Halloween. It’s a great classic Halloween movie. It will make you laugh and it is very entertaining.

“The Nightmare Before Christmas” was made in 1993. This is another Tim Burton film. This is an animated movie. You could keep on watching this over and over all the way from October to December. Follows Jack the Skeleton who lives in Halloween town and goes to Christmas town. This is a great classic movie and great to watch with the family.

“The Shining” was made 1980. This movie is rated 93% by it’s audience and an 84% from Rotten tomatoes. Probably not best to watch this with the younger ones since it is a thriller (its rated R). This is a classic horror movie. It is about an innkeeper who goes psycho in a hotel. This movie is very entertaining and you will want to keep watching.

These are some great classic movies to watch for Halloween. Grab some popcorn, get a blanket, and get cozy to watch some of these great classic Halloween movies. These films will keep you entertained and put you in the Halloween spirit.

About the Contributor
Stella Bishop, Reporter