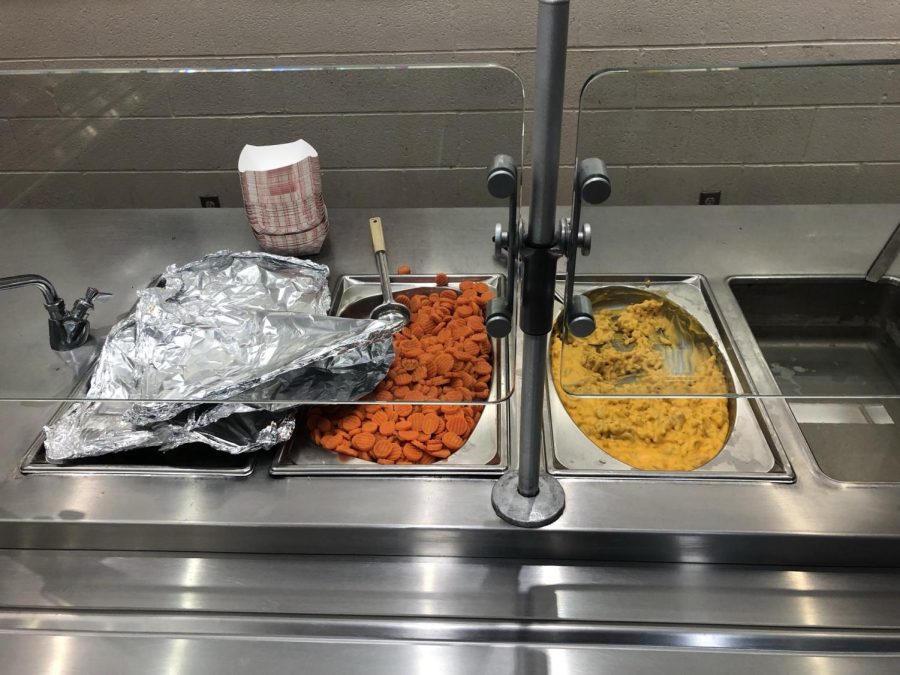 Here at CHS, students could be seen pouring out into the Commons for lunch nearly every day. Three choices beset each student for lunch: to prepare lunch at home before bringing and eating it, to leave the school building to buy lunch at local establishments, or buy lunches directly from the school. For students that choose to buy lunches from the school, many of them end up being quite remorseful.

Freshman Saaleh Poovathumkadavil said the school lunches “could be a lot better”, adding that the “portion sizes are really low and [the lunches] are very greasy foods.”

Freshman April Kim complained, saying “How can you make vegetables bad? How is that even possible?”

Some students tried to be optimistic, with freshman Saahil Doshi saying “I mean, yeah, the food’s not great, but it’s a free lunch still.”

Much like other high schools and school districts across the country, CHS has issues among the student body concerning the quality of student lunches. The students are in a consensus This has been especially the case with the COVID-19 pandemic, which has led to more austerity measures that have decreased how nutritious the school lunches are.

An article published on May 3, 2021, by the Brookings Institute, suggests that the more school districts pay for lunches by hiring more nutritious catering companies, the better students perform in school. The article specifies: “On average, student test scores are 0.03 to 0.04 standard deviations higher (about 4 percentile points).” “Not only that, the test score increases are about 40 percent larger for students who qualify for reduced-price or free school lunches,” the article reads. The quality of school lunches not only should be improved for the sake of student satisfaction but also to an extent for their performance in school which is critical, especially for lower-income students that rely on free lunches.

The quality of the food isn’t the only issue at hand, because there’s also the issue of the limited menu options at CHS. The food items available don’t cover the needs of all the students.

Some members of the CHS student body are vegetarian or have other dietary issues, and often there are barely any viable options for school lunches. Sophomore Saisha Bhutani is a vegetarian and has criticized the school lunch menu for not being adjusted to her diet. “The only thing I can have is the pizza and the bento box. I can’t eat anything else because all the sandwiches have meat in them,” said Bhutani.

The school lunches are supposed to provide for as many students as possible here at CHS, but there are barely any options for those who have dietary restrictions like vegetarians. For most days, the lunch menu items contain some sort of meat-based substance, but there are only two options available to those who are vegetarian for example. One option is the bento box, containing hummus, pita bread, carrots, and grapes. The bento boxes often suffer from glaring problems that render them inedible, as Bhutani said, “The grapes were shriveled up and had brown spots.” The other option available to vegetarians is cheese pizza, a menu item popularly known for being greasy and therefore totally unhealthy. The menu item may also exclude vegans who shouldn’t consume dairy.

Some lower-income students are not able to purchase the food they need outside of school, so they rely on the food that’s being given to them. If any of the foods are greasy, unhealthy, or if they have some kind of restriction on certain foods, it would serve as a detriment to them because this is the food they need to get throughout the school day and may possibly be the only meal they have during the day.

The food served as school lunches at CHS is organized by a third-party catering company that works under contract with the Clayton school district. This company, Chartwells, has a regional operation at Clayton, and the company has had a history of neglecting nutrition standards and menu options in other schools. Chartwells received an award from the National Restaurant Association, a lobbying group that has sought to push for policies to lower standards for school nutrition. It’s clear that the Clayton school district needs to drastically change its school lunches for the education and wellbeing of its students, whether it’d be reforming the local branch of Chartwells or by agreeing to a contract with a catering company that has an active precedent of serving in the interest of student nutrition, although much input is needed. 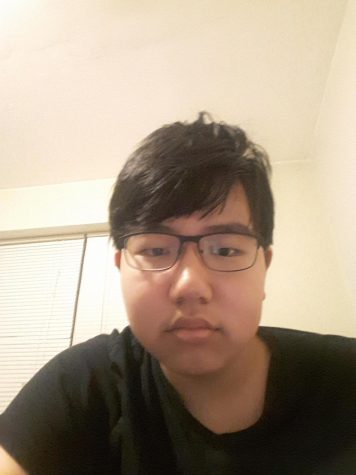