From animation to music to story, Disney's Encanto breaks boundaries and warms hearts.

Have you ever watched a movie and felt so connected to the main character that you could feel the emotion transcend through the screen? That you could understand what they were going through because it was so real to your own life?
Disney’s Encanto will capture your attention (and your heart) from beginning to end. Encanto breaks barriers in multiple categories; music, storytelling, animation, and especially the intersection of generational trauma and family values.

As a young mother, Alma Madrigal (Abuela) was forced to flee her home. Her husband died, but she and her three children were saved by a miracle—the Encanto. The Encanto protects the Madrigals, enchants their “Casita,” and blesses each of them with a power.

To save the Encanto, Mirabel must repair the broken relationships within her family. She faces her Tio Bruno, who was ostracized for his premonition of Casita’s destruction. She helps her older sister Isabela break free from the image of perfection that her family has enforced.

When Abuela sees the sisters growing to imperfection, she confronts Mirabel for destroying the family power. As Mirabel and Abuela argue, the Casita begins to fall apart and the candle burns out, leaving the Madrigal family powerless.

The old Casita was a way for Abuela to make sure that the family never went through what she did. But despite Abuela’s intentions, the miracle damaged the family dynamic by making the members feel as if they needed to adhere to everything Abuela said because of how much she went through.

Encanto is about the cycle of generational trauma and how it’s passed down through family members. Even Mirabel’s mom would excuse her daughter’s ostracization because she too had grown up with it. In many families, first-generation children are pushed to give up their own childhood dreams to better the family.

One symbolic moment is when Mirabel opens the door of the new Casita, and how everyone is depicted on the door. The film’s final scene is reminiscent of the healing process that many younger generations go through when confronting family trauma.

Until recently, most Disney movies centered around white characters and cultures. Encanto breaks the mold by authentically portraying Colombian culture.

Representation in films is important. Many Americans have stereotypes of Colombians, believing them to be violent and uncivilized, but Encanto pushes against these ideas. The film focuses on survivors rather than perpetrators of violence. The members of the family Madrigal are empathetic and human.

Encanto breaks the Disney mold in other ways, too. Unlike the vast majority of Disney films, Encanto has no true villain. Instead, the conflict in the story comes from damaged family relationships. Mirabel’s mission is to heal her house—and the broken family inside it. Unlike most female Disney protagonists, Mirabel has no love interest. Encanto centers around familial love rather than romantic love.

The characters in Encanto are dimensional. The audience’s initial impressions of characters are turned on their head. Tio Bruno is not malicious, just misunderstood. Luisa is not always strong, she has insecurities. The perfect Isabela wants to release the emotions she has been holding in for so long.

While Encanto does a good job of building complex characters, some interactions in the film feel slightly rushed. Mirabel’s relationship with her sisters could have been explored even further. Tio Bruno’s reunion with his family also could have been more developed, since it was such a key moment. If Encanto were a television series, there may have been time to dive deeper into characters and relationships.

One of Encanto’s triumphs is its soundtrack. The songs were written by Lin Manuel Miranda, the composer of the hit Broadway musical Hamilton. Songs from Encanto have topped charts, with “We Don’t Talk About Bruno” being especially popular. The music is catchy, clever, and takes inspiration from traditional Colombian music. The soundtrack has been produced in many different languages, including Spanish, Japanese, Korean, Thai, and Portuguese.

Encanto empowers people of color, especially Latinx youth, to be proud of where they come from.”

Encanto’s animation is impeccable. The characters are all expressive, unique, and have childlike features. Eyes shape how we view the characters. Tio Bruno’s eyes are saggy and tired, yet still hold a little light. Mirabel and Antonio’s eyes exude curiosity and excitement, representing the positivity that they possess.

In addition, many people of color can recognize people that have features like themselves. Characters have a variety of skin colors and hair textures. It is extremely important for people of color to have multifaceted characters. Encanto empowers people of color, especially Latinx youth, to be proud of where they come from.

Growing up, Disney is a pinnacle of many people’s childhood. The way that heroes are presented to us affects how we perceive ourselves. This is why it is critical that we have movies like Encanto, that broaden what it means to be heroic. Heroes don’t just find magical powers or save crumbling buildings, but they heal wounds and fix what was once broken. 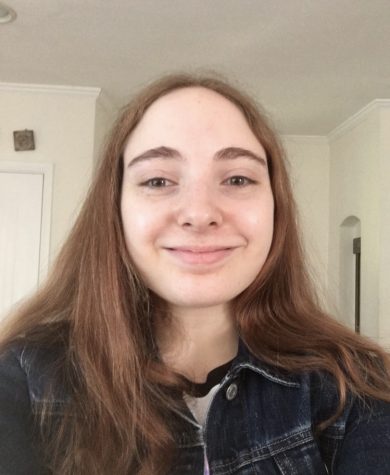 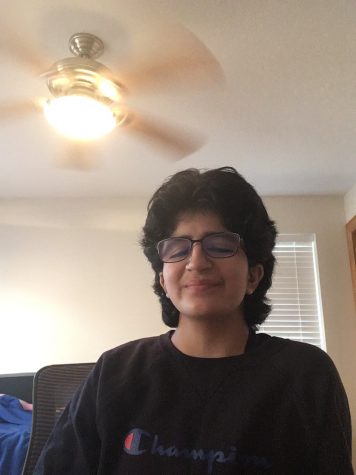 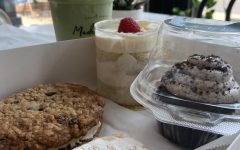 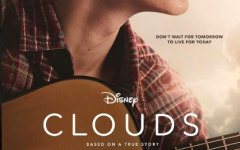 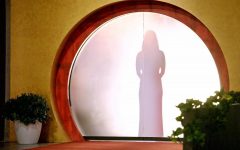