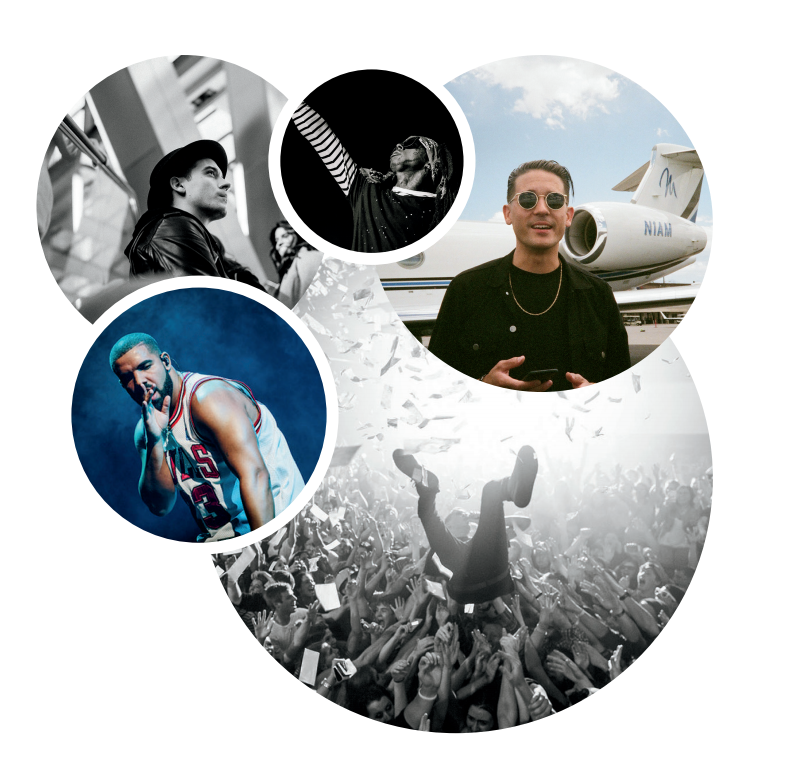 All photos by Dusty Kessler

“You’re gonna love this, hold on, stand by,” 2011 CHS graduate Dusty Kessler said over our FaceTime interview.
He panned over to the street directly in front of him just quickly enough for us to catch a glimpse of a horse-drawn carriage passing by on the cobblestone.
Kessler is currently staying in Prague for one portion of the Justin Bieber Purpose Tour. He was standing outside of a restaurant for the duration of the interview. Connection was patchy in some places, but we got some clear images of the cream colored buildings and night sky throughout the interview.
He’s been to Paris, “partied hard” in London, played soccer with Bieber himself, and will be visiting Germany in the near future. So far, his talents have earned him not only a successful career and reputation in the photography business, but also countless incredible experiences.
Kessler claims that he would not be where he is today if he hadn’t gone to Clayton schools.
CHS fine arts and photography teacher Christina Vodicka described Kessler as a “sponge.” Vodicka explained the type of student Kessler was by describing his response to assignments:
“I would say, ‘Dusty go do this,’ and he’d say ‘Okay.’ He would make it his own, but he was always willing to just take on anything.”
And that he did.

For the past three months, Kessler has been traveling with the Justin Bieber Purpose Tour, mainly working with a band called The Knocks, who open for Bieber.
His job consists of moving around the venue, photographing and videotaping performances to increase publicity.
Kessler acquired this job while working with G-Eazy, the rapper whom he refers to as his “best friend.”
While working with G-Eazy, he asked an assistant who was familiar with The Knocks if there were any job openings available for the tour.
“I was like ‘Yo, do you guys need a photographer or anything?’ and he was like, ‘Let me check with management and get back to you,’ and two or three days later, I’m having conversations with people like Justin’s management company,” Kessler said.
Although Kessler does not see Bieber on a daily basis, he has played soccer with him several times and has celebrated with him after performances.
Kessler uses photography as both a job and an art form.
While his career revolves mostly around the documentation of celebrities or those in the limelight, his dream is to capture the lives of up and coming stars who have not yet reached fame.
Kessler appreciates capturing what he calls the “rise and progression” of individuals on their path to stardom. “I mean I’ve taken photos of Kanye, I’ve taken photos of Drake, and The Weeknd, but at the end of the day that doesn’t really matter to me,” he said. “Because they’re all the way up here, and I’d rather work with somebody when they’re small and help them get to that point.”
Although he has worked for many celebrities, his career continues to take him by surprise.
“Wow I was just on a Justin Bieber tour for two and a half months,” Kessler said. “It’s weird, it’s really weird.” 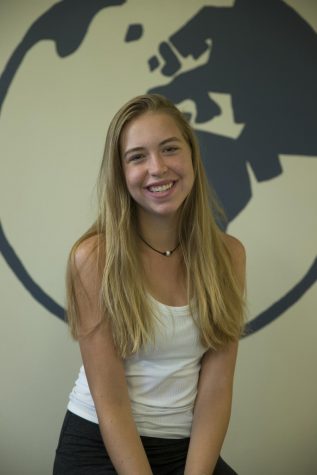