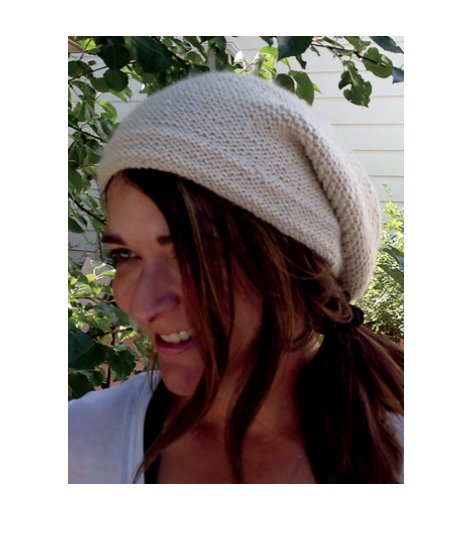 Pussy Hats. Ranging in colors from hot pink, light pink, bright pink, to coral pink, these cat-eared hats are simple yet effective when it comes to providing those who advocate for women’s rights with a unifying visual statement.
Joan VonDras, a retired Glenridge Elementary School teacher and current resident of the Clayton community, uses her knitting talent and voice to participate in the Pussy Hat Project. In this way, she is able to use her creativity to support women’s rights.
VonDras has always been a political change agent, but after retiring several years ago, she has further expanded her role in politics.
“I’ve been to Jefferson City to speak to some of our local legislatures. I also protested outside of Roy Blunt’s office about immigration,” VonDras said. “I think it’s our obligation as people who live in a democracy. [We] really need to be having conversations and finding a better way to reach out to people who don’t see the topic.”
In addition to vocalizing her views, VonDras recently began writing to the state legislature.
“[I do] a lot of writing to people and also writing to people that support the causes,” VonDras said. “There is an app called Countable, and it has the bills that are in the legislature and the Senate and who voted which way on what. [It has] the emails and phone numbers of representatives [like] Lacey Clay and Stacy Newman. It comes up, and I can email them.”
VonDras believes there are many problems with the current government system.
“My concerns with the current government is that we are in a constitutional crisis because [politicians] don’t know what they’re doing and don’t have a full understanding of what our democracy is about and what it’s based on,” VonDras said. “I think there are a lot of illegal things going on.”
As for her motives, VonDras believes it is her obligation as a citizen living in a democracy to promote better change.
She urges citizens to read bills in order to help bring stability to our government.
“Reading the bills yourself, that’s very easy to do,” VonDras said. “You just go to [Missouri.gov] or you go to either the House of Representatives or the Senate. I think that it’s important for people to read the bills and get out of their bubble and start reading other things that aren’t so left and right.”
VonDras also believes students should read bills to gain a strong grasp and understanding of the American government.
“I think there are teachers [who are] just so afraid of backlash,” VonDras said. “But you can still teach about the process to show [students] the structure in which that discourse can occur and the structures on how you fix something and change something. There is no reason why a classroom teacher shouldn’t be able to put a bill in front of her class, teach them how to read it, let them debate it and write their own legislation. Let people have differing views about [bills]. But we are never going to get anywhere if our very foundation of democracy, which is the public education system, can’t even venture into that territory.”
VonDras hopes that America will soon follow Thomas Jefferson’s powerful words and use education to create unity under a democratic political structure.
“Jefferson said we have free education for our constituents, and our population will be educated enough to participate and choose our leaders,” she said. “Essentially, education can really save a democracy. People need to understand how powerful they are in a democracy.”