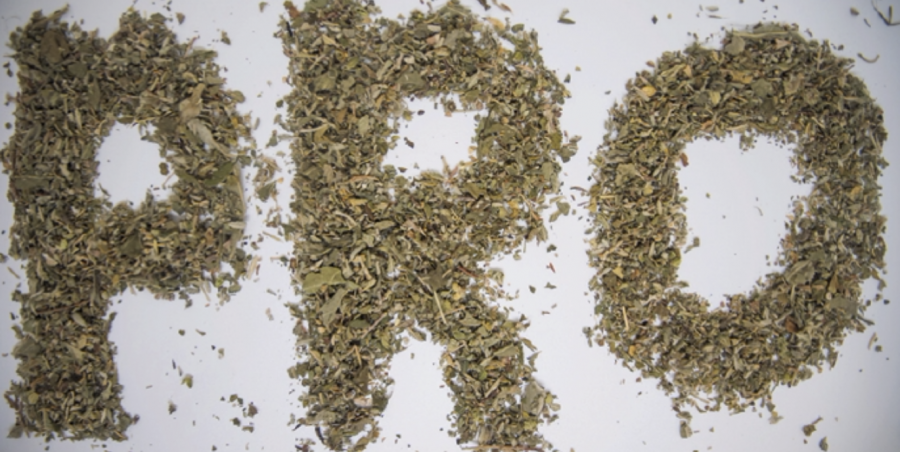 In 1970, Nixon placed marijuana under a Schedule 1 drug, which John Ehrlichman who was assistant to Nixon for Domestic Affairs stated,”The Nixon campaign in 1968, and the Nixon White House after that, had two enemies: the antiwar left and black people. You understand what I’m saying? We knew we couldn’t make it illegal to be either against the war or black, but by getting the public to associate the hippies with marijuana and blacks with heroin, and then criminalizing both heavily, we could disrupt those communities. We could arrest their leaders, raid their homes, break up their meetings, and vilify them night after night on the evening news. Did we know we were lying about the drugs? Of course we did.”

Under the Controlled Substance Act of 1970 illegal drugs were placed into a classification system ranging from 1 – 5, each level based on the drugs medical promise and potential for abuse. The most abusable drugs, with the least medical promise are placed in the Schedule 1 Level — this includes heroin, LSD, and surprisingly, marijuana.

Despite no reported deaths, and limited side effects, cannabis is still illegal in some parts of the country, but alcohol and cigarettes are legal despite having a reported 568,000 annual deaths in total according to the CDC and the National Institute on Alcohol Abuse and Alcoholism.

A way a drug can be placed at a lower schedule is if it is medical potential is shown in a large clinical trial, but schedule 1 drugs can only be used in small clinical trials, so marijuana is locked as a Schedule 1 drug until the DEA or FDA reschedules it or its illegal status is removed.

Marijuana’s initial illegalization dates back to the early 1900s.

During this time, the US was having a large influx of Mexicans immigrating as a result of the aftermath of the Mexican revolution. With them, they brought a native plant called cannabis, more commonly known as marijuana, which was used as a relaxant.

The US was reluctant to include these immigrants into their society and needed a reason to deport them.

The media spread false rumors about the drug, such as an article in the Los Angeles Times claiming someone who smoked marijuana had gone on a murdering rampage, and that people who smoke marijuana go insane and lose their mind.

Today the FDA refuses to reclassify the cannabis to a lower Schedule despite the fact that it is not dangerous, even the extracts of marijuana, such as cannabis oil which cannot get you high and shows medical promise is still a Schedule 1 drug despite Cannabinoid oil being used successfully to treat seizures and epilepsy.

Marijuana has shown promise in reducing the effects of diseases.

Patients with epilepsy have seen a 50% drop in seizures after being administered according to the NYU Langone Medical Center. Cannabinoid oil has also been found to reduce joint pain in people with arthritis and reduce antisocial behavior with those afflicted by Alzheimer’s.

Even disregarding its medical applications marijuana is safer than many legalized drugs, it is a healthy alternative to cigarettes, and studies by the National Institute of Drug Abuse show that alcohol and cigarettes have the same effect on the brain that marijuana has that prime the brain for harder drugs. The economic benefits of the drug are numerous to say the least, Colorado collected $135 million in tax revenue in 2015 by taxing the sale of marijuana.

Although blacks and whites have about the same rates of using marijuana, blacks have been arrested 4 times as much as white people for using or possessing the drug.

The benefits and uses of this drug are numerous, so why should we restrict the use because of laws based in racism?