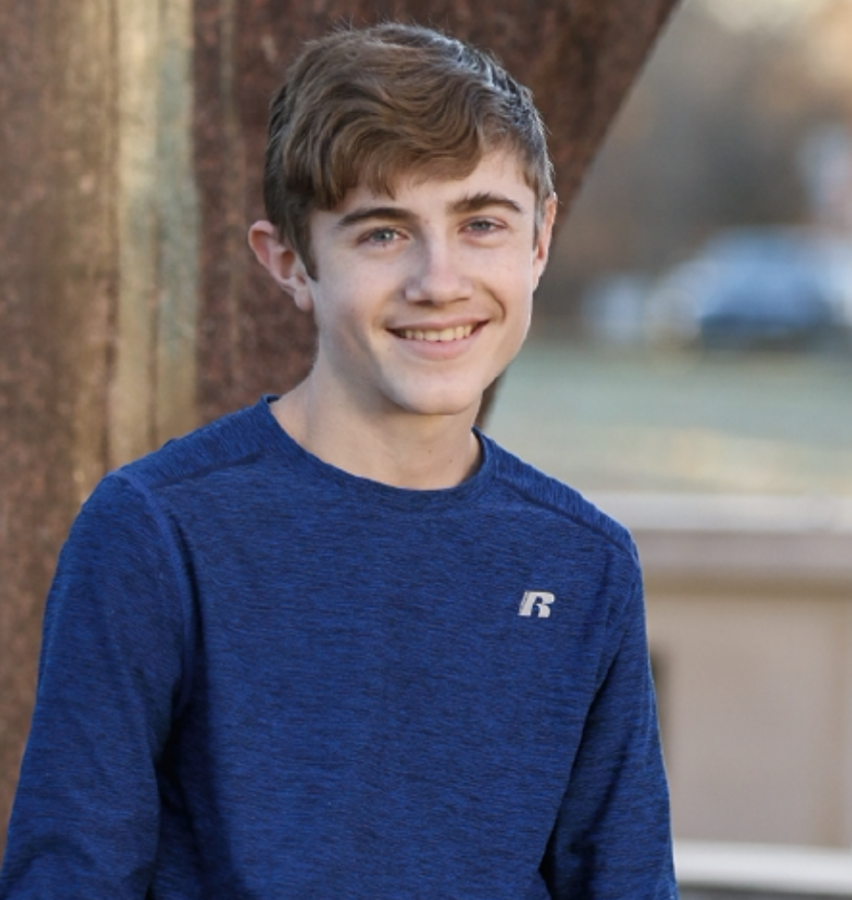 When I was a young, up-and-coming freshman I was tasked with working on a part of the Globe cover story, “Bursting the Bubble.” Before working on this article, like many at CHS, I had heard of this so-called “Clayton bubble” encompassing almost all aspects of our day-to-day lives. In writing this article, our goal was to “pop’ this bubble and showcase to our readers the uniqueness of communities around us.

To immerse ourselves in the story, several reporters and I spent a few hours driving around University City one Friday afternoon, trying to soak in as much of the city’s flavor as we could. We ended the day with a self-guided tour of University City High School, where we talked to students with the hope of learning about what made life different for a U-City student in comparison to a Clayton one.

Feeling satisfied with what we had learned, we were preparing to leave when we were approached by a student who was curious as to what we were doing. As we had many times that day, we rattled off our spiel. I expected the student, like most of the others we had talked to that day, to respond with a simple “cool” or “that’s interesting.” However, he did not interpret the idea quite like we had.

“So,” the student said nonchalantly, “you’re basically writing a story about how superior Clayton is.” This, as one can imagine, caught me off-guard.

As this was not at all the intention of our work, we tried to explain to him how this wasn’t our goal and how we just wanted to write about the highlights of his community.

However, throughout the rest of the day I could not stop thinking about what he had said.

I was taken aback that the student’s first thoughts of us were that we desired solely to emphasize the inequities that exist between his world and ours.

The perspective of someone on the outside of this bubble caused me to reconsider my own perspective of my community. Until this point, I had been content to live my life within the Clayton bubble. I knew that Clayton was not diverse and that most of the people I interacted with lived affluent lives, but I did not consider any potential consequences of this closed-mindedness as relevant.

The word “Clayton” has become synonymous with adjectives such as “affluent” or “white.”

As I learned from that random encounter with a student I will probably never see again, the Clayton bubble is not a phenomenon experienced just from the inside.

To people living outside of Clayton this bubble is all too visible. They see a community lacking in diversity, and they see the consequences of this we are often blind to.

However, as examined in this issue, this wasn’t always the case.

Clayton once possessed the some of the diversity that strengthens its neighboring communities. Now, many Clayton students grow up in a sheltered community that is not necessarily representative of the people and situations they will encounter in the future.

And this is not likely to change soon.

We must challenge ourselves to be more open-minded, to dive into solving the problems of inequity that plague our society instead of standing safely on the shore.

Then, maybe, we can expand upon and revise the definition and perception of what it means to live in Clayton. 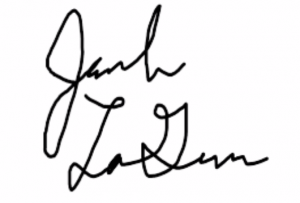 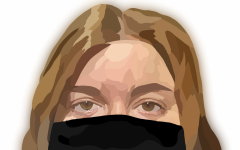 Dear Clayton Board of Education, there is still time to make the right decision. 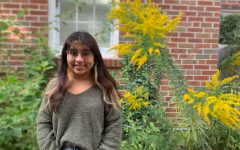 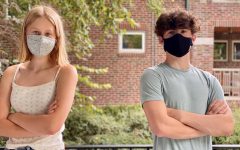 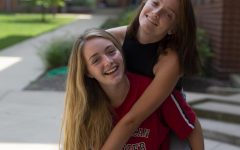