In early 2001, in the middle of an age of rapid technological innovation, the Microsoft Corporation was accused by the U.S. Department of Justice of becoming a monopoly and engaging in anti-competitive processes. The central issue was whether Microsoft was allowed to bundle its flagship browser, Internet Explorer, with its Windows operating system.

It was believed that this bundling was responsible for Microsoft’s victory in the “browser wars”, since every Windows user now had a copy of Internet Explorer. It was alleged that this action restricted the market for competing web browsers, for at this time web browsers were not freeware, but payware. However, technology has left the browser wars in the dust. Nowadays, broadband has made it irrelevant whether computers come pre-installed with browsers, instead, anyone can download competing browsers — Chrome, Firefox, Safari — in less than a minute, and for free.

Today, a new technological issue has ensued, that of net neutrality, which is all about giving the government the right to control and regulate the internet. Ultimately, it is designed to prevent Internet Service Providers (ISPs) like AT&T, Comcast, and Verizon from speeding up, slowing down, or blocking any content, websites, or applications that they are not in partnership with. Although this is an idealistic concept that promotes fairness over the web, the problem is that net neutrality as a practice is hard to implement.

The net neutrality debate stems from a general lack of understanding of the way the internet works. Most people think of internet as a massive public network that everyone connects to in the same way. Data is thought to travel from web companies such as Google and Yahoo into a massive “internet backbone” of cables and data centers, before it moves into a myriad of various ISPs that transfer that data to us. This would be a “neutral web”, but it is not our internet because too much traffic comes from just a handful of companies. Essentially, companies have already found ways to technologically bypass the political law of net neutrality.

How is this possible? The core issues net neutrality aims to solve is allowing government regulation of ISPs, in order to prevent ISPs from allowing some companies to have internet “fast lanes” while others toil at slower speeds. Essentially, this is a fear of ISPs speeding up, slowing down, or blocking certain sites. Although this is a well warranted fear, it doesn’t make much sense because privileged companies such as Google, Facebook, and Netflix already benefit from what are essentially internet fast lanes.

As Craig Labovitz, CEO of DeepField Networks (which tracks how companies build internet infrastructure), said, “The fast lane is how the internet is built today.” Major companies have direct connections to big ISPs and run dedicated computer servers deep inside the ISPs, also known as “peering connections” and “content delivery servers” (CDN), vital parts of internet. In other words, these major companies have basically created their own personal “fast lanes”.

For example, when I watch a movie on Netflix, the video stream doesn’t have to travel from California through an array of different autonomous networks (internet backbone) and into my living room in St. Louis. Instead, the video stream only needs to travel a few miles from a nearby Netflix server, thus giving Netflix a clear advantage, or a “fast lane”, over other streaming services like HBO, which can’t afford to pay for the CDNs built into the local ISP servers. Thus, both the ISP and Netflix benefit from this arrangement, but I do too. I get faster and cheaper internet speed. This arrangement is a violation of net neutrality itself, and only shows how useless net neutrality is.

In fact, data from USTelecom, a non-profit organization, showed that because of government regulations, the investment for internet infrastructures decreased over time. ISPs within US invested 78.4 billion dollars in US in the year of 2014, before the Open Internet Act of 2015. After FCC passed Net Neutrality in 2015, the investments started a downwards trend to $77.9 billion in 2015 and $76 billion in 2016.

This decrease in investment means that the ISPs are less interested in maintaining and improving the broadband internet, like creating new servers or “fast lanes” for slower and less covered regions. And that was mainly due to the passage of net neutrality. This means that if net neutrality stays in place, then 10 years from now there may be new low-earth orbit satellites that emerge and allow us to all have wireless connections from space. With the rise of 5G and wireless broadband, new and old companies may jump into the new wireless network industry, increasing the competition and breaking the cable monopoly, making us forget that we ever worried about net neutrality. 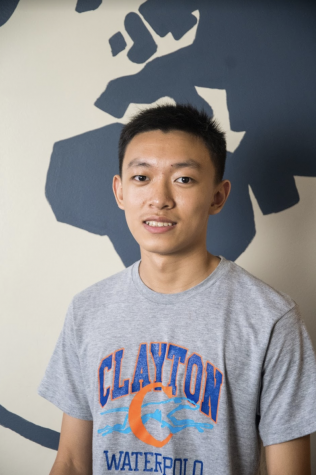 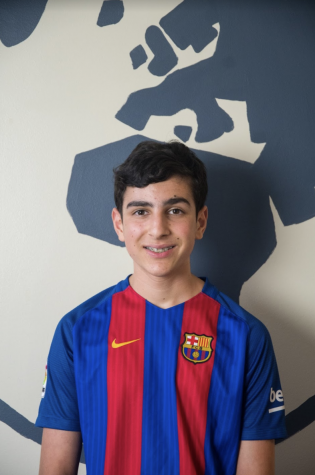