If you are looking for an intense and thought provoking TV show to watch in your free time, Black Mirror might be a choice for you. Season Four was released in December 2017, causing the old show to receive new buzz.

Each episode is a different interpretation of what our world will look like in the future, mostly negative predictions. The plots range from space crews travelling the universe to societies where every aspect of your life is controlled by a system.

This British television series received a 96% rating on Rotten Tomatoes, a very high review of the websites standards. Most viewers enjoy how it comments on the collective unease of the modern world and how our fears could manifest in the future.

Most episodes end with dark and unhappy endings, causing viewers to really ponder the future. One of the new episodes, Hang the DJ, takes place in a world where a Tinder-like website completely determines your love life. Another episode, ArkAngel, traces the life of a mother who puts an implant in her daughter’s head to be able to see through her eyes to ensure her safety. Episodes like these touch on universal fears of a technology controlled society. 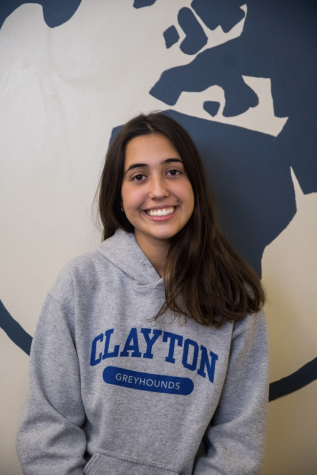