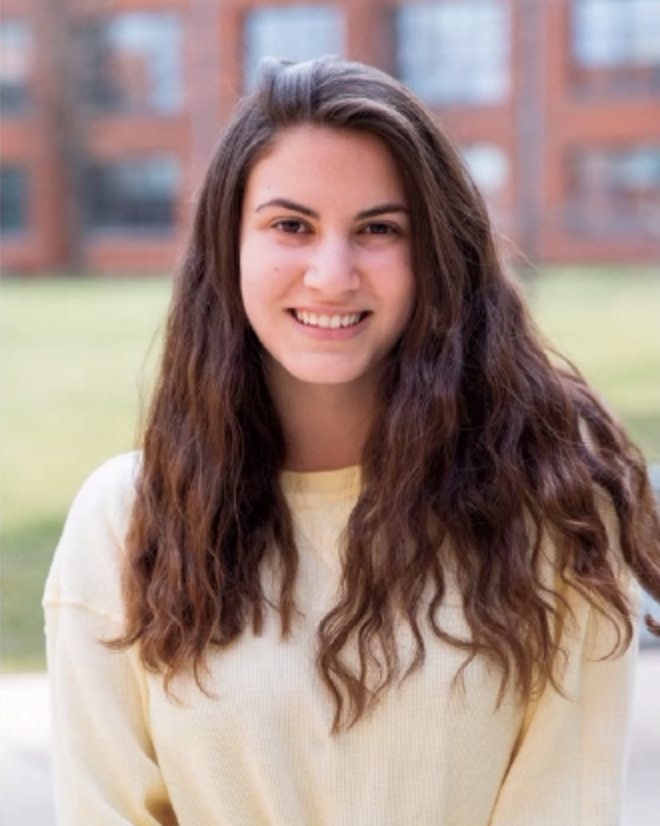 In my room sits a red journal. It is an artifact from a year-long intensive program, called Cultural Leadership, where a group of my peers and I studied social justice and learned how to become “change agents”. The pages consist of thoughts and reflections I recorded as I absorbed information and change. Though the journal’s purpose was to allow me to revisit my experiences as I continued to live my life outside of the program, it remained in a pile of old books and binders that sat undisturbed.

As I drifted away from Cultural Leadership and became re-immersed in Clayton’s culture, I caught myself in times where I fell back into the facile habit of silence. I began to forget the lessons I had learned and the powers of speaking out. When the Globe decided to take on the task of writing about the Me Too movement, I was reminded of the importance of the skills I learned during my time in Cultural Leadership. I felt the inclination, for the first time, to revisit the journal.

I read over the thoughts and feelings that I hadn’t considered since they were first written. Although I wrote about a variety of topics, there was one unifying pattern throughout the pages: an overwhelming aspiration to speak out and change the injustices of the world.

The Me Too movement signifies the importance of speaking out and taking action against injustice. In an environment where it is easier to stay silent than to speak out, inequity only remains and persists. The movement stands as a symbol for the power of words. By empowering victims with the strength of stories, Me Too created an environment of empathy and solidarity, rather than isolation and self blame. What started as a hashtag became a worldwide movement, sparking a global reaction to eradicate the silence that pervades our world.

If the trend continues, I hope that our generation will become the one that breaks the silence and speaks out not only for themselves, but for the generations to come who have yet to learn the power of their own voice. 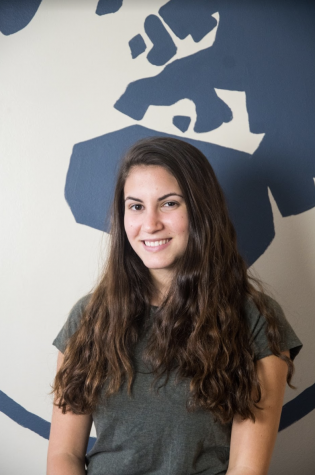 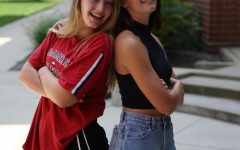 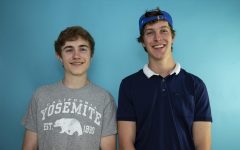 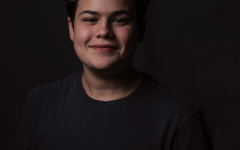 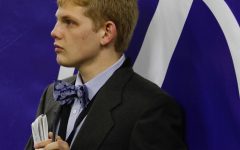