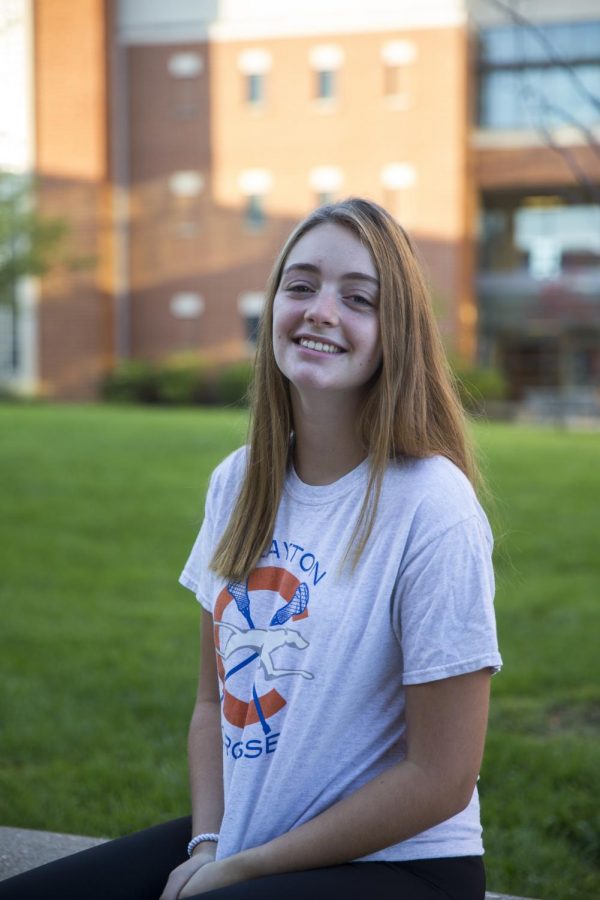 From the age of 10, I’ve spent my summers in the Northwoods of Minnesota at Camp Kamaji for girls. My home away from home lacks air conditioning, electricity and most importantly, wifi.

Those who are brave enough to travel to camp with their phones have them confiscated within minutes of arrival. They’re returned, usually dead, after eight weeks.

We resort to scribbling the occasional letter to our parents or a quick note to a best friend from home.

At camp, there’s no texting, Instagram or Snapchat. The closest thing we have to social media are our yearbooks, an essential part of updating your camp friends about your year.

For some kids today, giving up their phones would be harder than giving up a limb. We sleep with our phones inches from our heads. It’s the last thing you see before you go to bed, and the first thing you see in the morning.

Teenagers sit with their friends in silence while they scroll through pictures on social media, myself included.

Phones have become a wall that we use to block out any awkwardness or difficult social interaction.

This all melts away when you’re at camp. I never understood how little my phone meant to me until I experienced camp.

The removal from technology altogether is the most eye opening childhood experience I could’ve asked for. I love not having outlets or lights in my cabin. You can appreciate how late it stays bright; the sun doesn’t go down until 10 up there. You never miss an inside joke, a laugh, or a smile because your head isn’t bent over a screen. There’s no time wasted watching Netflix. Without technology, you can see thousands of stars across the night sky.

This absence of technology forces you to have face to face conversations with the girls around you. I can personally attest, there is nowhere to escape when you live with 12 other girls.

And at camp, there’s no need to.

This past summer, I wasn’t a camper. I had come back to be a counselor. This included days off, kids to look after and my phone.

Camp and phone had always been two very separate ideas. I had no idea how to handle them together. Would I still talk to my home friends? Would I just use it to call my parents? Maybe only use it on days off… God forbid I would try to watch TV.

Despite these hesitations, I signed up to go back to Bemidji, MN for yet another summer.

As camp approached, I felt more and more anxious. I was having the time of my life in the one week of summer at home I got to have before I left. I didn’t want to experience that fear of missing out with my home friends. I was scared to see their posts on social media, all of them together, without me.

Turns out, having access to your phone and feeling the need to be on it are very different. Being surrounded by engaging people who capture your attention overpowers that addiction to have an electronic device in your hands.

It’s hard to realize how amazing escape from the modern, technology-filled world is until you spend hours with your friends, talking the night away with a full moon over the lake.

Even though there’s no city-less sky full of stars at CHS, and the closest thing we have to a lake is Creve Coeur – basically a glorified pond – there’s still people around you who should make you put your phone away.

Go for a run. Take a walk in a park with a friend. Sleep with your phone charging in your kitchen.

Unplug, and plug in to the world around you. 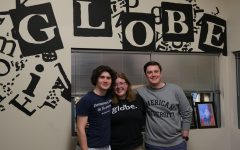 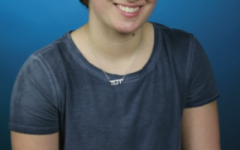