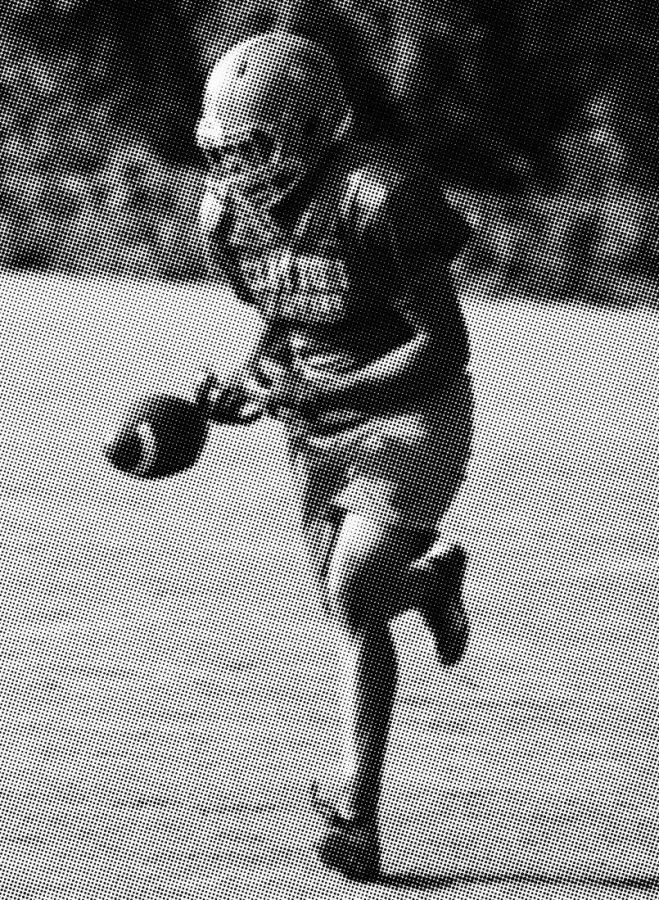 Everybody just thought that the helmets would protect you.

On Sept. 30, during the third quarter of a Pike County High School football game, 16-year-old linebacker Dylan Thomas was carried off of the sidelines on a stretcher.

According to a CNN article, Thomas was wearing a new Safety Equipment Institute-certified Riddell SpeedFlex helmet, and after reviewing game footage, the Georgia High School Association determined there was no evidence he had sustained a major injury during the game.

Thomas’ story is not unique. A study by the National Center for Catastrophic Sports Injury Research found that of the 20 high school and college-level football players who died in 2017, four deaths were directly attributed to injuries sustained during practices and games. Three of these injuries occurred to the brain.

Despite the research pointing to potential dangers of the sport, for many, it remains an integral piece of the American experience. Football’s influence in the nation’s culture is significant. However, at CHS, football participation has been steadily decreasing over the last decade, and the team is currently almost half the size of what it was during the 2014-15 season. Many athletes are turning to other sports, such as soccer–which has over 90 players this year– where there is less stigma about the dangers and potential for injuries.

With 12 graduating seniors this year, there is concern that the athletic department will not have the numbers to support a football program into the future. The varsity team has no feeder program, like the JV and freshman teams other sports have – Clayton football is appearing to have a dim future.

“Across the country, football participation numbers are down,” CHS athletic director Bob Bone said. “If there are things we can do to increase the safety level, then that’s what we’re going to try to do. And so long-term we hope it makes people feel better about participating in football.”