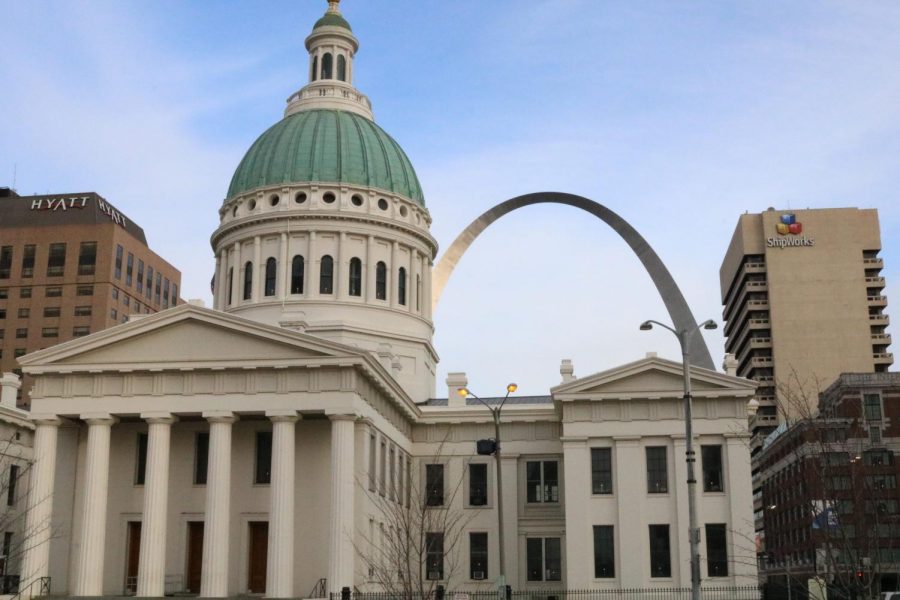 The Old Courthouse and Arch, both located in downtown St. Louis City, could soon become part of a greater, unified St. Louis with a new proposal by Better Together.

St. Louis was first established as a city in 1764. By 1876, St. Louis County split off from the city in an event named “The Great Divorce”. Kirkwood was a train station, Ferguson a lone train platform and Clayton was just a farm. The 1870 population was upwards of 300,000, while only 30,000 lived in the county. For taxation purposes, the city desperately attempted to separate itself from the county. The county voted against the separation. As a result, the city brought the decision to court where it was overruled. The city and the country became two separate entities.

St. Louis City and County have tried to merge back together before. There was an attempt in 1926 that passed in the city but was voted against in the county. In 1962, a borough plan was promoted, but voted against by both sides. Now, a new merger plan sits idly on the horizon.

Better Together is a St. Louis based organization fighting for the unification of the city and county. Their mission is to “support the St. Louis region by acting as a catalyst for the removal of governmental, economic and racial barriers to the region’s growth and prosperity for all of our citizens by promoting unity, trust, efficiency and accountability.” Forming in 2013 after an increase of public interest and the negative effects of St. Louis’ fragmented local government, Better Together began its three-year research and released their proposal in 2016. In Jan. 2019, Better Together and their City-County Governance Taskforce released their recommendation to create a stronger St. Louis.

Their recommendation includes a new government and tax structure aimed at benefiting the economic growth of St. Louis as a whole, as well as the creation of a more modern government that can evolve over time. They hope to create a larger metropolitan area, which would make St. Louis the ninth most populated American city.

This new government, consisting of the current geological boundaries of St. Louis City and St. Louis County would have one mayor, one prosecuting attorney, one assessor, as well as a 33 member council. The proposal is expected to be on the 2020 ballot, and if approved, a transition period would commence on Jan. 1, 2021. The cities within St. Louis County would not be able to have their own police departments or municipal courts, and neither school nor fire districts would be affected by the merger.

While it is reported that schools would not be affected, why are they not written into the proposal?

Better Together’s proposal states, “The Task Force recommendations do not specifically address schools for two reasons. First, the Task Force, as endorsed by the Mayor of St. Louis and St. Louis County Executive, charged its members to review potential efficiencies in government/municipal services—a scope that does not include schools. Second, in the state of Missouri, school districts are a different class and type of political subdivision, separate from a city or county in which they are located. This is evidenced, in part, by the fact that education is governed by an entirely different part of the Missouri Constitution than provisions governing cities and counties.”

Since the establishment of Better Together in 2013, the public has called for school and education coverage in the proposal. This led to the task force engaging in many conversations regarding the impact the merger could have on education.

The recommendations presented by Better Together do highlight the positive effect their tax and zoning reforms would impact the children and schools of St. Louis.

“(1) the reform surrounding the use of TIFs in our region should help restore lost funding to school districts; and (2) once an inclusionary zoning policy is implemented in the Metro City, it should have an impact on economic and social mobility such that children and families that may live in an under-performing school district will have the ability to move and attend school in a school district where the needs of those children are met.”

They do not highlight any negative effects their proposal would have on school or education equity.

Schools are such a fundamental and crucial part of society as well as the St. Louis community. Education inequality throughout the St. Louis area is a large issue, and with the merging of city and county, it is an issue that needs to be addressed by those heading and recommending the merger.

The formation of the Metro City seems beneficial to the city, and potentially schools but Better Together’s proposal does not go into detail regarding education and schools enough for it to be enough. Thorough research done on how schools will be both positively and negatively affected is only the beginning; Better Together must also provide specific recommendations for St. Louis’ education system in order to gain the support needed to transform the idea of a county-city merger into a reality 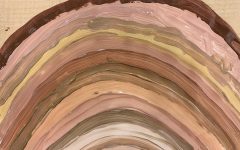 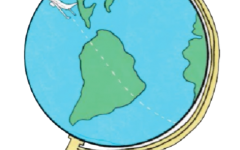 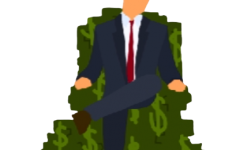