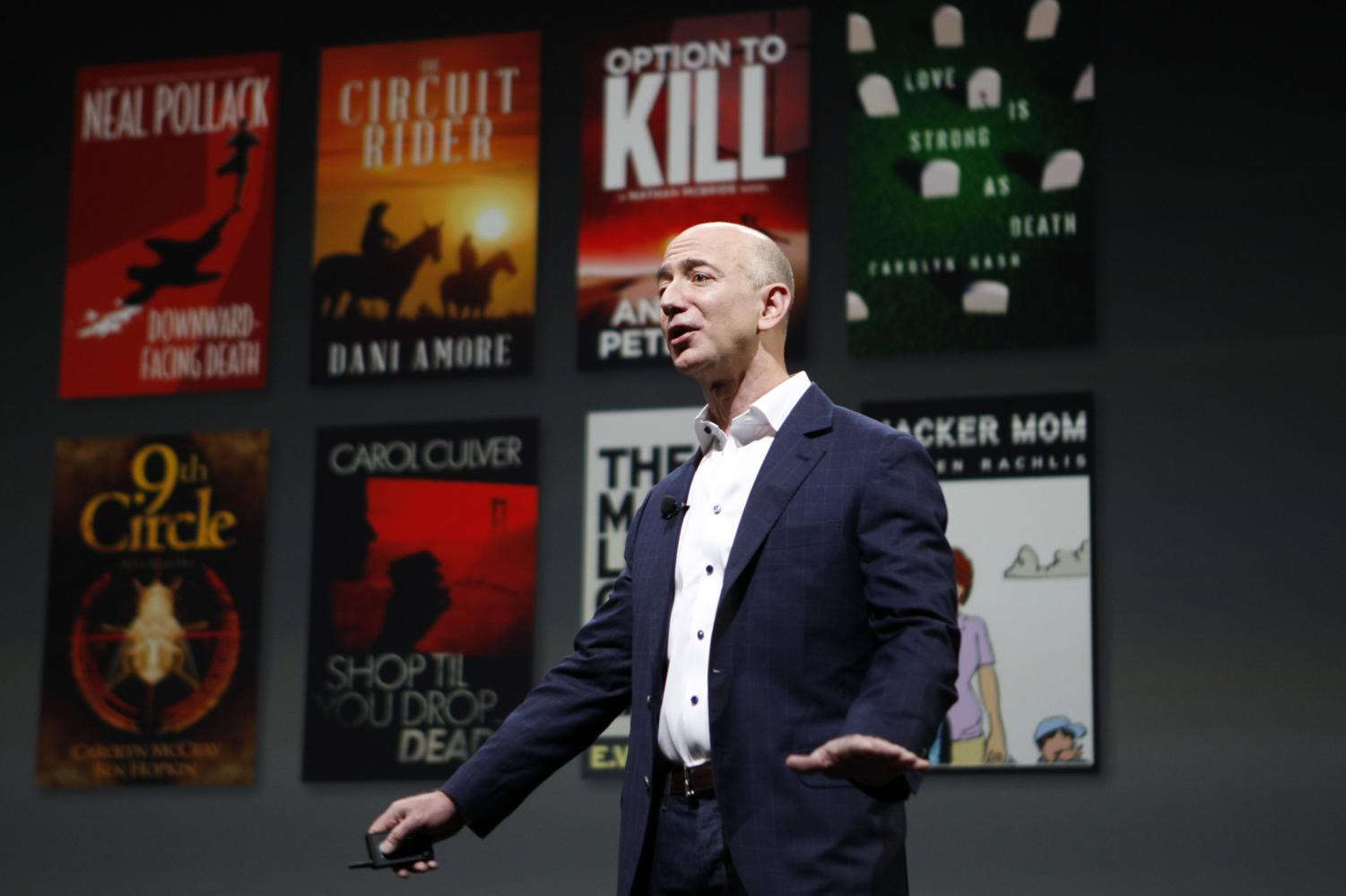 Jeff Bezos mirrors the actions of founding father Alexander Hamilton through a self-exposé.

On the 25th of August in 1797, Alexander Hamilton wrote a 95-page pamphlet known as the Observations on Certain Documents, or the Reynolds Pamphlet. The lengthy essay confirmed a rumor in question: that Hamilton had an affair with a married woman, Maria Reynolds. Hamilton published the paper to take control of his narrative and avoid others having control over him. On February 7th, 2019, history repeated itself. Multi-billionaire and owner of Amazon, Jeff Bezos, published his own version of the Reynolds Pamphlet titled No Thank You, Mr. Pecker.

Instead of dropping the allegations, Bezos wrote an exposé on the corruption of the National Enquirer, as well as admitting to the public his cheating on Mackenzie Tuttle, his former wife, and his affair with Sanchez. Actions similar to Hamilton’s, they also had similar outcomes: public outrage, disbelief, and immense pity for Tuttle.

However, his maneuver brings up the fundamental question: were his actions the right ones?

First of all, the alternatives must be considered. If Bezos hadn’t published his conversations, the National Enquirer would have. This would bring about the same outcome, or a possibly a worse one. By publishing his texts and emails himself, Bezos was able to paint his narrative himself, and was able to explain his actions to a point. However, if he had conceded to the National Enquirer and halted the investigations on them, that would have been allowing them to censor him, and his freedom of the press. He could have bought the National Enquirer, and limited their freedom of the press by restricting what they published, but that in itself is not morally right and still allows for the possibility of the pictures and texts being exposed to the public.

Considering all these possibilities, Bezos did what he had to do. In order to save face and some of his reputation, taking control of his story and being able to shine his own light on the scandal enabled him to recover from it in the best way. Although what he did was not righteous in any way, publicly exposing himself took a lot of courage.

Being able to publicly admit to something that can destroy a reputation can be a necessary action. While this may have negative effects temporarily, it will ultimately benefit in the long run as opposed to alternatives. Hamilton was publicly disgraced after publishing the Reynolds Pamphlet but is now hailed as an intellectual and a founding father, as well as a man with a lot of courage. Bezos taking control of his story will prove to be favorable in the future, and ensures that his legacy highlights his high points, not his lows.