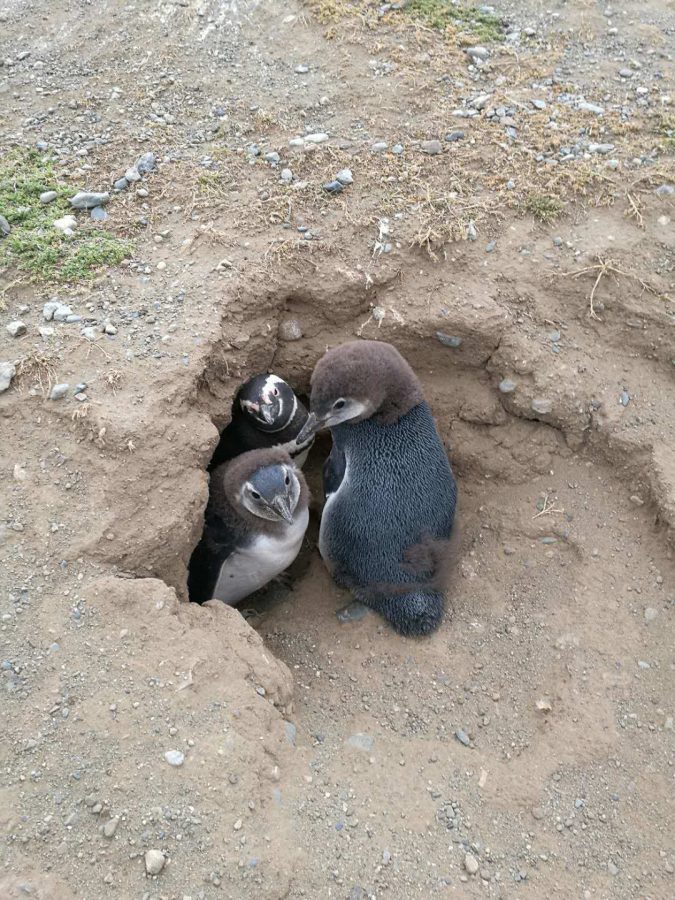 “I Walk Down Another Street”

She failed in establishing a school at 28, in selling poems at 30, in publishing the novel “Teacher” at 31, but after she finally published the first book, she finally reached acclaim.

She is Charlotte Bronte, the author of “Jane Argyle” and one of the most impactful writers in history.

Failure is like a hole in the middle of the street. Sometimes we can’t avoid falling in and it’s natural for us to feel helpless, sad, frustrated or anxious.

“When failure happens, allow yourself to have time to feel bad,” said David Aiello, the psychology teacher at CHS.

At Clayton High School, we need to recognize that there is no shame for us to fail and feel negative, as failure affects everyone and it’s common to feel bad after failure.

“In fourth grade, I had the first class of Irish dance, but I struggled to even do change two three, the most basic steps in the dance. I broke down and didn’t want to dance any more,” said a freshman at CHS, Martha Duncan.

Almost every girl had taken dancing classes when they were little, but few continued dancing. However, Duncan was one of the girls who has, and this has been her sixth year since her first class of Irish dance. She loves it.

“My mother told me that it will all be fine in the end if you keep trying and getting better, no matter how many times you failed,” said Duncan.

Her mother’s support was the most important reasons that motivates her to continue dancing. Though failure isn’t pleasant to experience, it has the ability to teach us more than success if we approach it with the goal of growth rather than self-deprecation. In this process a mentor is essential like Duncan’s mother.

“Find somebody who we can process with, talking about it[failure] and articulate our uneasiness or our stress so that others could help us being incited. The most important characteristics of psychological health is the feeling of a sense of connection to another person and that can be especially effective in the aftermath of adversity,” said Tim Bono, professor at Washington University in St. Louis.

Bono focuses on positive psychology and teaches courses on the Psychology of Young Adulthood and the Science of Happiness.

Though all humans are social, and we all want to have some kind of connections with others, some people might still not feel comfortable or willing to share their experiences with others. However, some studies show that journaling your feelings could also be effective.

“The purpose [of talking to others and journaling] is to translate that emotional stress into language,” said Bono.

When you are talking to others or writing about your feelings, you are actually trying to understand your emotions and reevaluating the reasons you fail.

“It [dealing with failure] could become a strategy if you experienced it in the past and developed meaning from it. It gives you a confidence that reminds yourself of other times you have to perceive difficult situations and motivates us to persevere through current adversity we might be struggling with,” said Bono.

It’s the same with falling into the hole on the street: after you fell multiple times, your experience will likely inform your ability to get out quicker, but not everyone can find ways out of that negativity in the aftermath of failure.

“Some students wallow and self-pity themselves after experiencing failures,” said Aiello.

It’s important for us to know that failure is not the end of the story, but rather the beginning of a new chapter of growth. When we fail, we would know that there are things that needs to be improved on or that we need to figure out new ways to achieve our goal as our current plan isn’t working.

If you keep falling into holes in one path, you could consider taking a new path instead of blaming others or being angry. 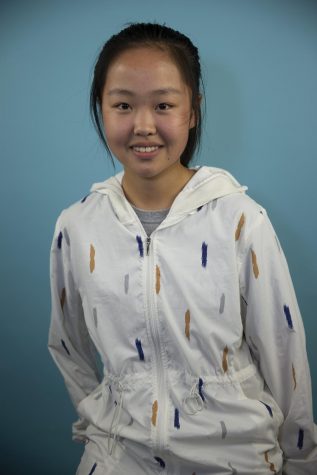 Tiancheng Fan is a freshman reporter. She came from China, and this is her second year in the U.S. She is very excited to be on the Globe for the first time as she loves to write....