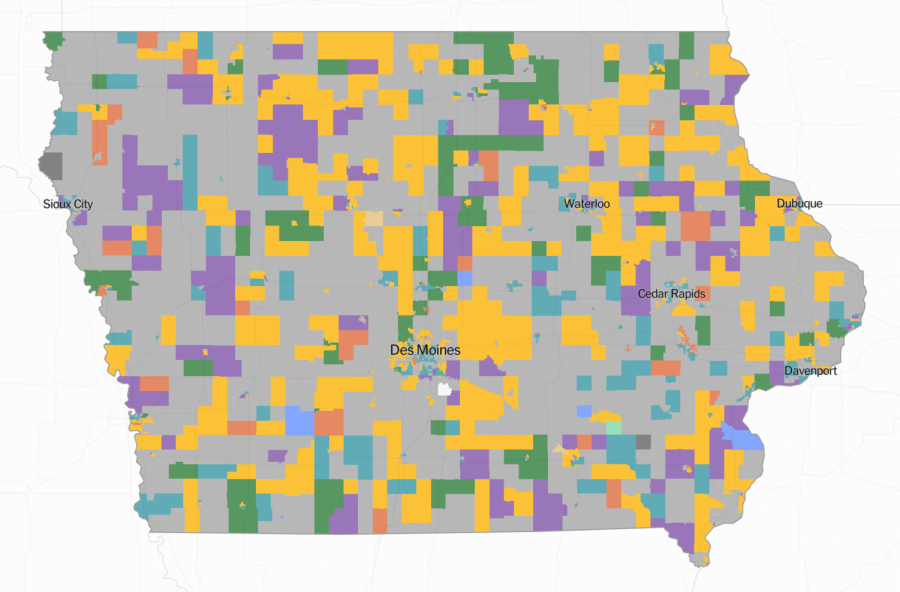 Iowa’s results were confusing and left many Americans unsatisfied. What does this mean in the primary races?

Reporter Tallulah Hawley summarizes Iowa's confusing results and how these results will fit in with the recent New Hampshire primary.

Typically, Iowa seems to remain dormant in the national news. That is, unless it is an election year. The first to have their primaries, the seemingly mundane state of Iowa holds their unique caucuses every four years to determine their state’s preferred Democratic and Republican candidates.

The caucus format consists of registered voters meeting in their precinct’s designated location, discussing their preferred candidates, and lastly voting on their first and second choices. Due to the difficulty and time that goes into the process, only Nevada and Wyoming have chosen to also hold caucuses. Being the first, Iowa’s is seen as the most important of all state primaries.

This year, Iowa’s Democratic Caucus took place on February 3rd. Due to the highly competitive nature of this year’s race for the democratic nominee, this primary was even more highly anticipated than usual in order to see what candidates were pulling ahead and if some may even drop out. Iowan voters and Americans across the country alike were greeted with a surprise on Monday night — the counting and public release of votes in Iowa had been delayed. But why?

The catalyst that separates this year’s event from any other caucus was the introduction of a smartphone app designed to assist the announcement of caucus results. Shadow Inc., the company that created the app, released that a “coding error” caused inconsistency in the way votes were sent in, with several districts having to physically call in their vote count.

Six days after the votes were supposed to be counted and the results were to be announced, the winner was declared.

An unforeseen win for Buttigieg, followed ever-so-closely by Sanders, is a true indicator of how diverse the pool is for the 2020 Democratic Presidential Candidate. Iowa being the first primary so far, no one is sure what to expect in upcoming events, especially given New Hampshire’s primary on February 11th. 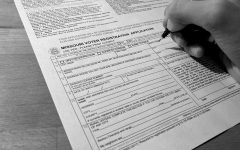 How to Register to Vote 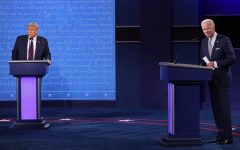