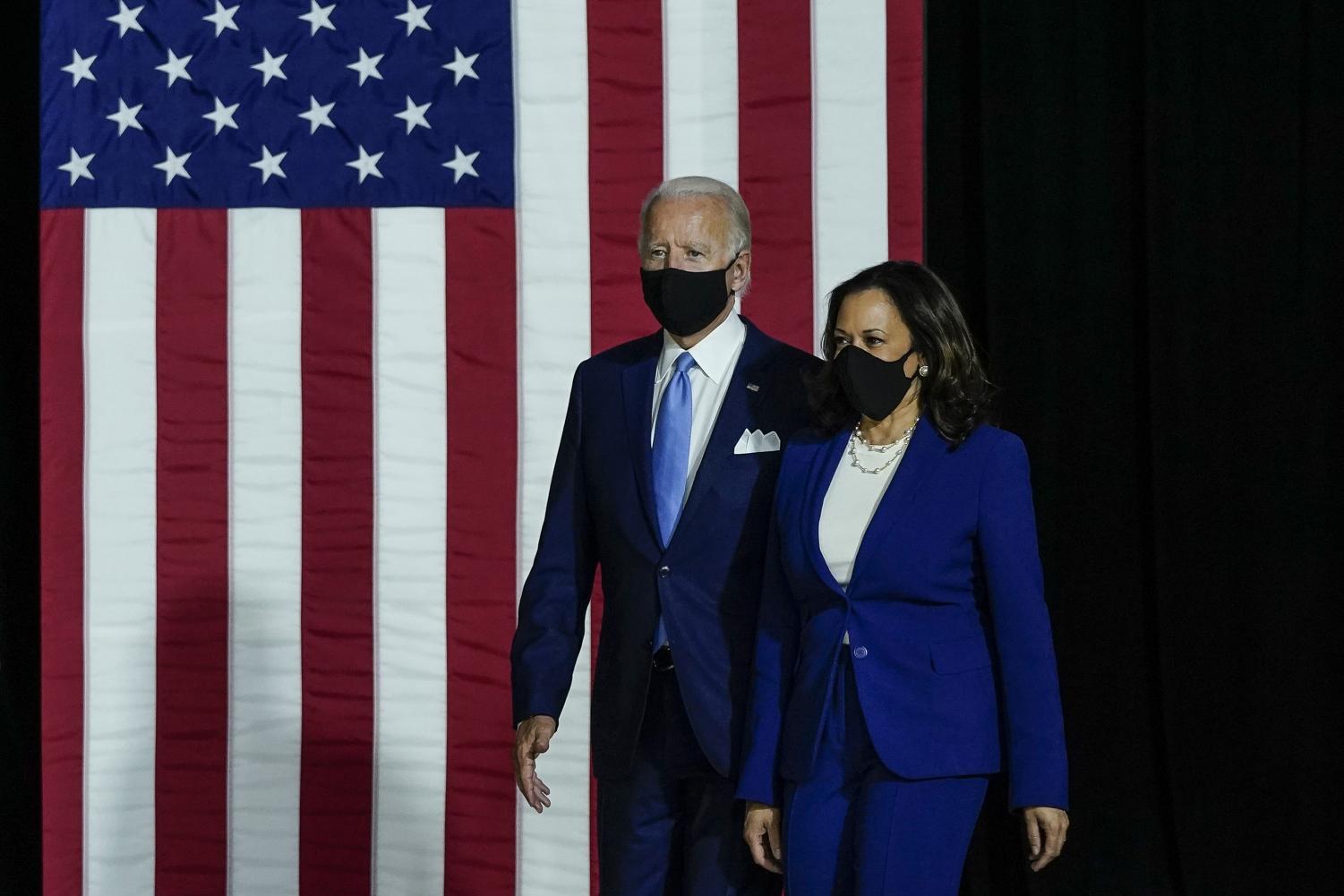 Despite her painted progressive image, Kamala Harris is not someone who should be representing the left

At the beginning of the year in my Honors American Literature class, we analyzed a quote from a novel by George McKenna, called “The Puritan Origins of American Patriotism”. It read, “Of all peoples in the world, Americans have the highest expectations of their country—and the keenest disappointment when their expectations are not met.”

The United States was founded on the idea of natural rights and equality, yet time after time again, American citizens have been left disappointed. While there are countless current examples that reinforce this above quote by McKenna, perhaps a less obvious one is the choice of Kamala Harris as Joe Biden’s running mate in the 2020 election.

During the Democratic Presidential Primary Debate, when confronted by Tulsi Gabbard about her work as a prosecutor, she deflected the conversation towards her opposition to the death penalty, choosing to not respond to any of the points made about marijuana or keeping innocent people locked up for free labor. In fact, later, when she was being interviewed by Anderson Cooper on CNN later that evening, all she could say was, “This is going to sound immodest, but I am a top-tier candidate, and so I did expect that I would be on the stage and take hits tonight [since] there are a lot of people trying to make the stage for the next debate… especially when people are at zero or one percent or whatever [Gabbard] might be at…”

Not only is it incredibly unprofessional to be taking a dig at someone’s low polling numbers, she also did not at all provide an adequate response to the points that had been made that night calling her out. Harris didn’t deny it, nor did she apologize for it, and actually said that she was proud of the work that she had done during her career as a prosecutor. What that means is that she is proud of prisons filled to the brim with twice as many people as they should be holding and fighting to keep low-level offenders and innocent people in jail. While some support her because of her growth in becoming a more progressive political figure, her refusal to apologize for her past work has proven that she still has quite a long way to go.

Another example of her repulsively hypocritical nature is her relationship with 2020 Democratic candidate Joe Biden. A big breakout moment for Harris during the Democratic debates was her clash with Biden on his opposition to busing in the 1970s, something that many believed was essential to successfully integrating schools. This was a very big moment for the California senator, as her support and fundraising increased exponentially. While her points against Biden during this debate were very strong, she basically took back every accusation she had ever made against him so she could be his running mate in the 2020 election.

Additionally, in April 2019, Harris offered support to the women that Biden has touched, stating, “I believe them, and I respect them being able to tell their story and having the courage to do it.” Despite this, she did not support Tara Reade’s sexual assault allegations against Biden. Whether or not you believe Reade’s accusations, it makes zero sense for Harris to not provide any support for Reade when she has done so in the past with women who were in the same situation. Reade stated herself, “She’s a hypocrite. She saw an opportunity to seize a position of power and she took it, turning a blind eye to sexual assault victims.”

She’s a hypocrite. She saw an opportunity to seize a position of power and she took it, turning a blind eye to sexual assault victims.”

All in all, the point of this article is not to sway voters to choose one side over the other. The purpose of this editorial is to call out the hypocrisy of “woke” and self-righteous activists who claim to support people of colour yet at the same time love this abomination of a politician who in the past, has harmed the very people she is supposed to be representing. While I believe it is incredibly inspiring to watch people all over the country take action and try to make change on issues they are passionate about, some of these individuals are contradicting everything they have been fighting for by supporting Kamala Harris. For someone who is supposed to stand for the left and the more progressive and accepting side of the political spectrum, Kamala Harris was an absolutely awful choice for vice president. 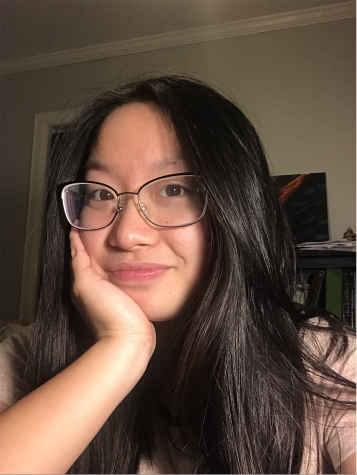