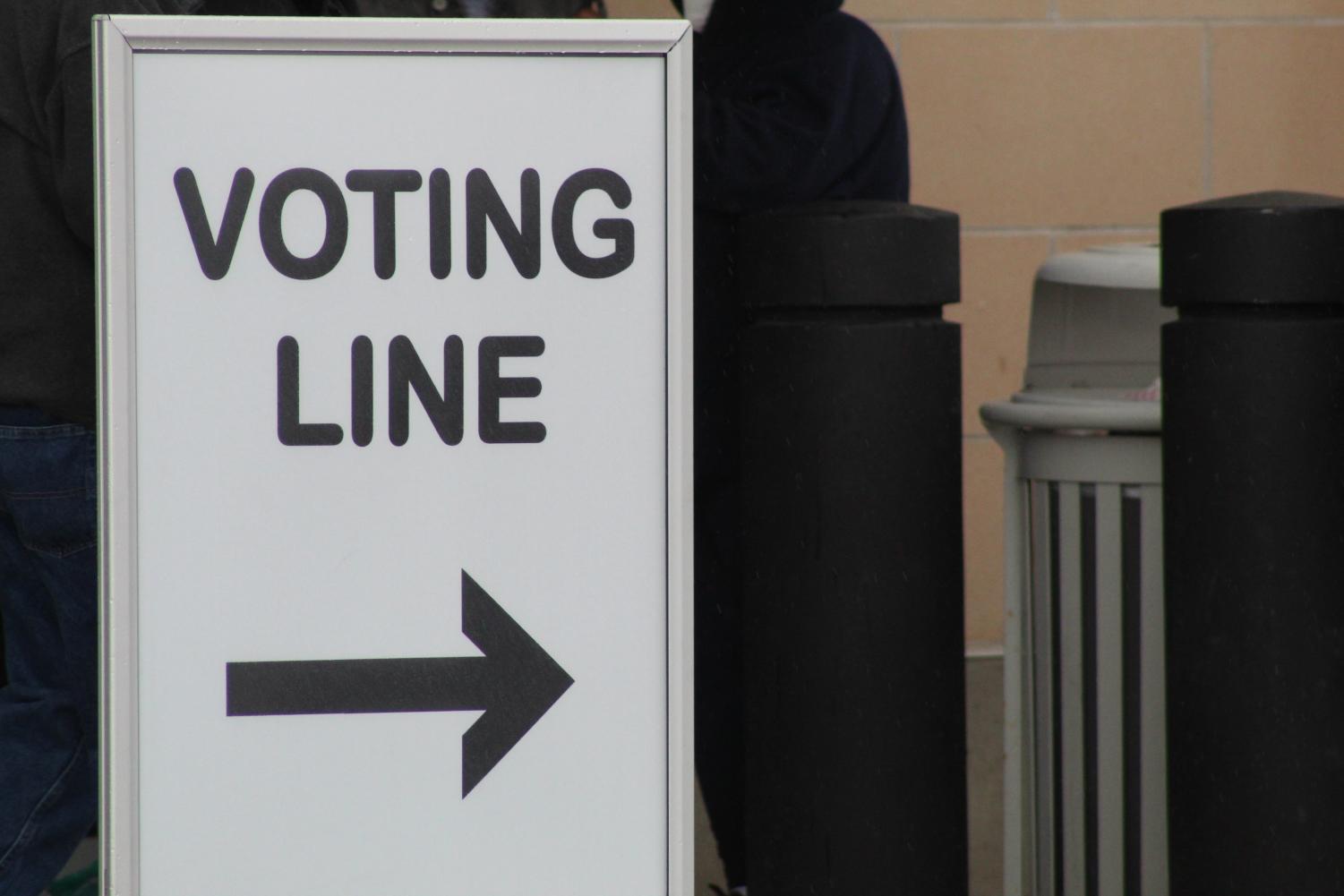 A voting line sign. Voting has been restricted to those over 18. (Kendall Turner )

A voting line sign. Voting has been restricted to those over 18.

Should 16 year olds be given the chance to vote?

Anyone 18 and older has the right to vote. A question some may be wondering is whether 16-year-olds should be allowed to vote. At 16 years old, teens are allowed to get their driver’s license. Young teens and adults seem to have different thoughts about 16-year-olds getting the chance to vote.

Democracy is based upon the conviction that there are extraordinary possibilities in ordinary people.”

When asking young teens the question “should 16-year-olds be allowed to vote?” On a survey sent out to some Clayton students, 70% of them believed that yes, 16-year-olds should get the chance to vote. They pointed to the fact that 16-year-olds can legally drive, legally work without a permit, and pay taxes but do not get any say in terms of the government or
Others said, let’s not worry about letting 16-year-olds vote, but let’s give all Americans, even those in DC and Puerto Rico, the right to vote. Voter suppression should be illegal, voter registration should be automatic, and Election day should be a national holiday. Voting is a right, not a privilege. By suppressing voters, politicians are destroying the democracy people died to create. While lowering the voting age is an interesting idea, we have bigger fish to fry.
Both sides made very valid points. As kids evolve into teens and teens mature into adults, they start to develop their own opinions and thoughts. At 16, they start thinking more about what is out there and start finding their own voice. The majority of the students taking the survey did believe in giving 16-year-olds the chance to vote, but there were a handful of people who believe that it is a very complicated question and believed that it would be better if 16-year-olds weren’t given the chance to vote.

They also made very justifiable claims, like 16-year-olds are developing their own opinions, but they are still most likely biased by their family’s views. Or, it may create hostility in the home if 16-year-olds and their parents have opposing strong opinions. Other examples included I feel like they should but also that allows for the possibility for ill-informed or joke voting or people voting just based on who their parents voted for. Both sides made very reasonable claims, it can be hard deciding on the right answer. One claim someone made was I know it seems contradictory, but I am more educated on some topics that even some adults. It’s a whole complicated problem with layers that cannot be explained with yes or no questions. This was a very tough question, it can’t be answered with a simple yes or no question. There are so many possibilities and things to take into consideration. Adults were also asked the same question. While most students believed that 16-year-olds should get the chance to vote, the majority of the adults believed that they shouldn’t be given a chance to vote. Once again, they also made very well-grounded reasoning.

Different people have different opinions, and its okay to respect all of them.”

For example, they made claims like 18 is the normal threshold for “adult” activities and responsibilities. I don’t see a reason to break it for voting. Another example shows that even adults do have trouble deciding on this question: I do think that many 16-year-olds are mature and know a lot about politics. On the other hand, some 16-year-olds definitely AREN’T ready for this responsibility. I guess there are plenty of 18-year-olds or 50-year-olds who aren’t mature enough to take this right seriously either. So…I’m undecided.
Both sides should be taken into consideration, both teens and adults both made very understandable points. It isn’t as simple as a yes or no side, because nothing fits perfectly into one category. Yes, some 16-year-olds understand a lot about politics, but at the same time not every 30-year-old understands a lot about politics. It is hard to decide the ‘correct’ answer, because there might not even be one. 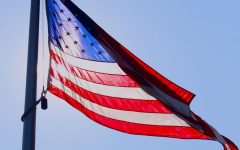